Paradojas en la luna is the latest single from the divinely talented collective of Spanish artist’s known as Fermine. With no hint of exaggeration, they may be the happiest, liveliest powerhouse of instrumentalists I’ve ever heard. The amount of energy that the guitar packs into it’s punches is almost otherworldly. Preludes which pack in that much momentum are pretty hard to come by, naturally I was hyped before the track even ran through it’s first verse.

If you’re wondering what Paradojas en la luna translates to in English it’s ‘Paradoxes on the Moon’ I can only imagine that the rest of the lyrics are as poignantly brilliant as the title to the track. The riffs are probably beyond anything I’ve ever heard before (and yes that’s coming from a Johnny Marr fan), they may not be the most technical riffs ever composed but the amount of palpable energy which bleeds from each and every note creates a high-vibe resonance which makes it fairly impossible to sit still.

You can check out Fermine’s beautifully jangly track which was released on May 26th, 2018 on YouTube now. 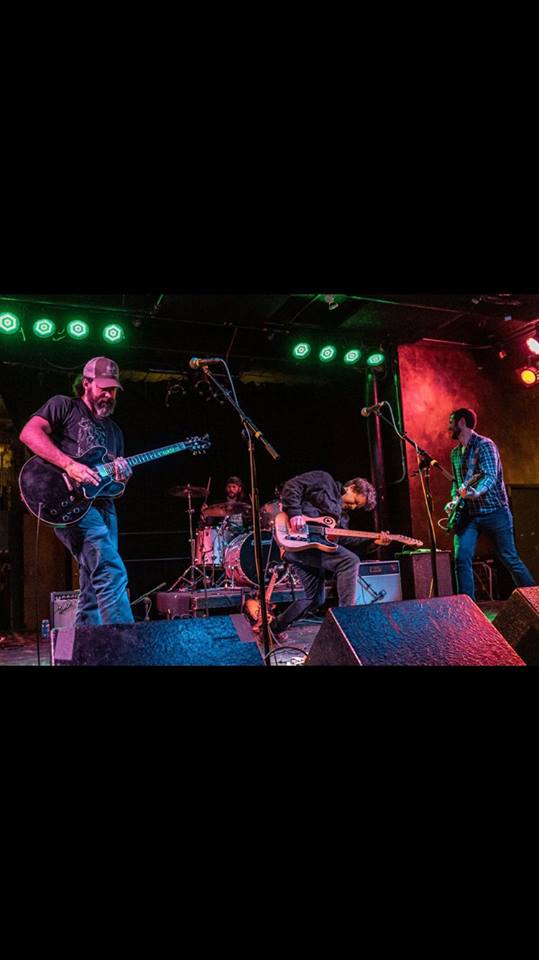 J.Kelley Cooks Up Mesmerising Melodies with Latest Single “I Don’t Want To” 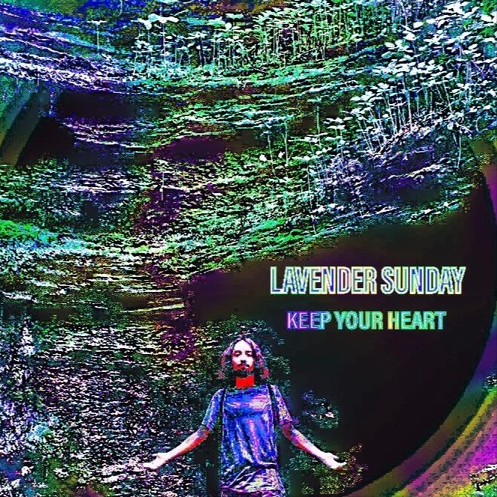 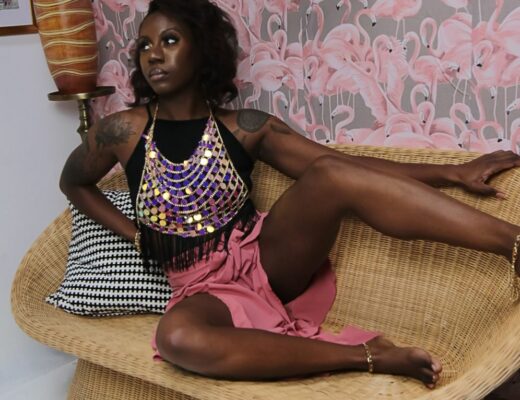 Aliza Li needs the mind more than the body on her soul-healing new release, ‘Mirror Me’