SEPRONA: The Unflinchingly Captivating Self-Titled EP Alt Rock Fans Should Be Getting Excited About

There are very few acts who I will positively compare to the Manic Street Preachers. Yet as soon as I heard “Who Won the War” from SEPRONA’s self-titled EP the reminiscence hit me like a tonne of bricks. I realised that SEPRONA aren’t just your average ‘up and coming band’ they’re something else entirely. The Liverpool based powerhouse of melodically blessed musicians have that rare ability to instantaneously arrest you with the first few lines in the first verse. Instrumentally, their sound couldn’t get any tighter, there’s no use in pulling apart the individual instrumental offerings when they sit in such tight synergy with each other. There’s an overwhelming ethereal presence to their sound, especially with tracks such as “Fragile”. Then there’s “Heat in the Moment” and “You Know You’re Wrong” which really turns up the eccentricity of their alchemic style as they veer over to a Rock n Roll grinding vibe which is nothing short of anthemic.

Each of the five-tracks on the EP are flawless, and it takes quite a lot for me to get excitable about a band’s potential given that the industry serves to screw most independent artists. But if any Northern Indie band are going to make it, my money is on SEPRONA.

You can check out the SEPRONA EP via Spotify now 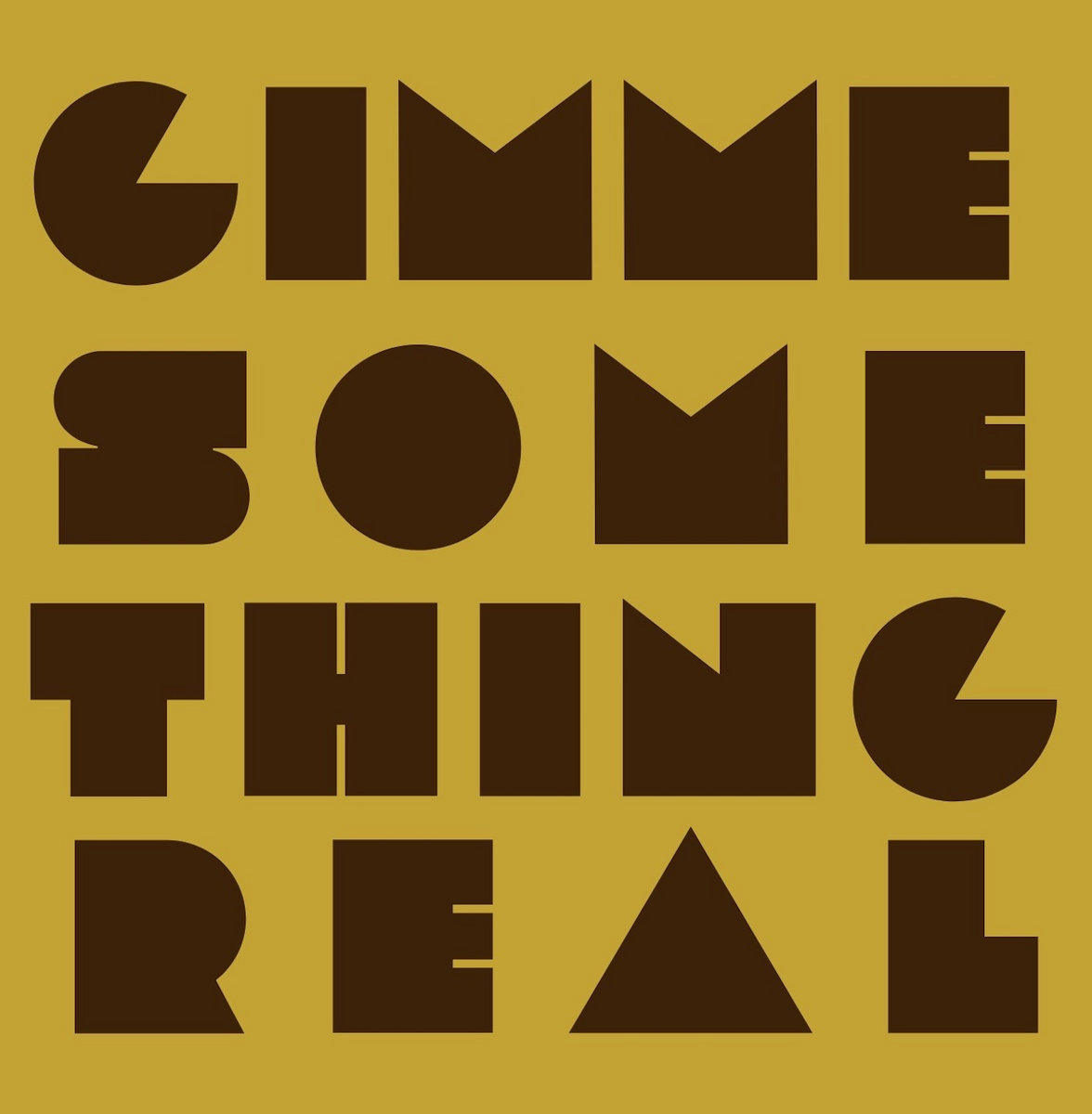 Mike Lenson Band – Gimmie Something Real: A Soulful Attack on Fake News in a Post-Truth World 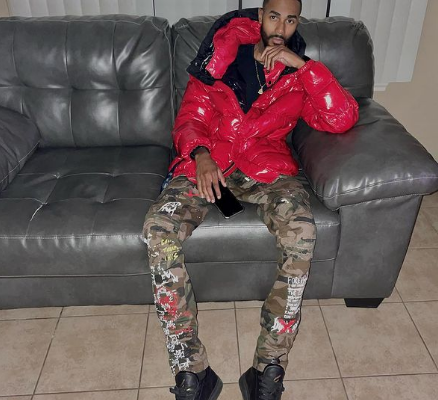 I’m That Cocky: J.Pressure feels like he can do anything he sets his mind to on ‘1 Inna Mill’ 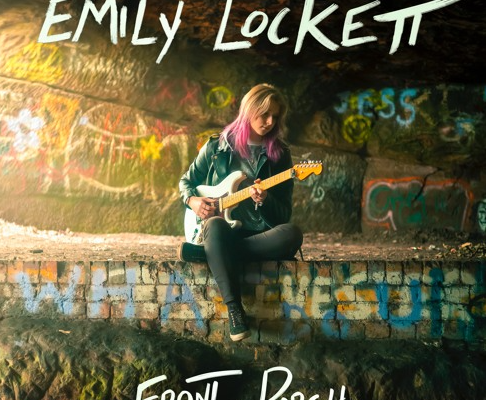