Enok Amrani is a Norwegian singer and songwriter from a middle-sized town called Porsgrunn. His music, which is driven by the lyrics, often moves in a melancholic landscape with elements from different styles like rock,soul and country.

Enok says “I grew up in a family where music was a central part. Both my parents played the guitar and sang together in our home, and occasionally in different churches. I started playin’ the guitar at the age of 12, and started singing a few years later. The music has always been a hobby with a few small gigs each year since 2011. During those years I started writing my own songs, and a desire to present them for an audience grew more and more until 2015, when I decided to see if I could go somewhere with my music”

In 2016 things starting to happen, Enko was given the opportunity to record some of his songs which has now landed in our demo pile!

Take a listen and go and be his new friend! https://www.facebook.com/amranimusic/ 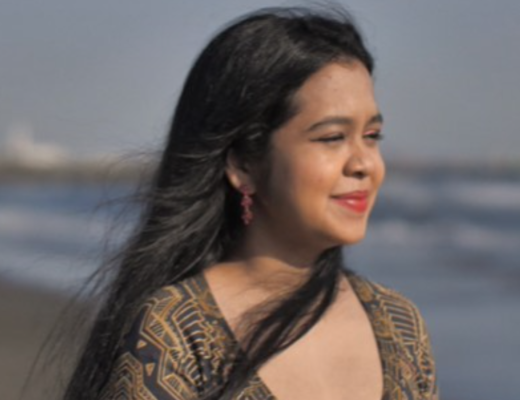 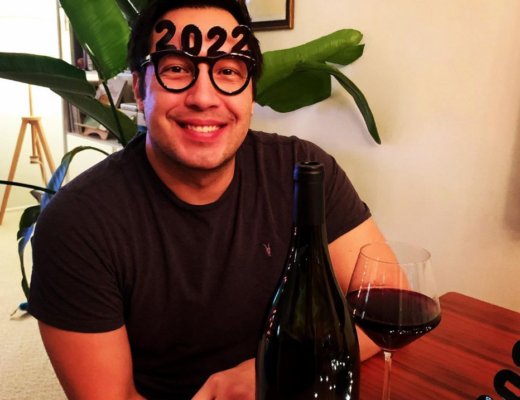