It sees Elle blossom into a major pop contender after the fast-rising starlet first turned heads with her kicking-and-screaming November 2015 debut EP Love To Hate You, which was a riotous explosion of her fearsomely unique attitude and striking pop-shock style. On Love Fuelled Hate she’s now spread her wings into a formidable and fully fledged pop star, flipping the genre on it’s head.

In fact, it’s safe to say that Elle Exxe doesn’t make cookie-cutter pop music. Her sound is bolstered by big beats and formed with filthy bass and grit-ridden guitars with the crucial centrepiece being Elle Exxe’s fierce catchy vocal smothered with sass. She calls it “dirty pop” or “pop with attitude”..depending on the day.

From almost foetal murmurs, music has always been the pulsating, glittering heart of Elle Exxe. Growing up in Edinburgh, bass and treble became her second language. She was performing in public piano competitions by the age of six, encouraged by her doting Grandmother who bought Elle her first microphone and would sing her to sleep. Tragically when Elle hit seven her Grandmother passed away, with an effect that rippled through Elle. Evenings of hearing her Grandmother’s voice sing her to sleep were replaced with dreams of projecting her own voice.

By 15 Elle’s dreams were beginning to be realised. She bravely busked on the streets of her hometown Edinburgh and finally her talents were recognised when she was invited to perform nightly in a local church during Edinburgh’s infamous Fringe Festival.

One month after the success of her Fringe Festival debut Elle announced that she was dropping out of school to pursue her musical ambitions. Apprehensive at their daughter’s optimism of being scouted by a record label exec on the streets of Edinburgh, Elle’s parents insisted she found further education or employment. Following this Elle applied and was accepted into the Academy of Contemporary Music in Guildford, which meant leaving her family, moving down South and calling a YMCA home for a year.

Songwriting had always come naturally to her, but initially she didn’t quite know what kind of music she wanted to make. Starting with emotive piano-based ballads Elle honed her songwriting skills and passionate performances in a small venue called The Boileroom. The heartfelt performances would often garner emotional outpourings from fans but seeing her audience with watering eyes filled Elle with sadness. During her second term at the Academy, Elle studied heavy-rock music and started to find her groove. However it wasn’t until a songwriting trip to Los Angeles that Elle’s dirty-pop style was born. Upon returning from L.A. she ditched her piano and put posters up all over London hunting for musicians to form a band to support her new style. With well over 100 applicants Elle, in true perfectionist style, held three days of intensive auditions to select musicians of the very highest calibre to form her band. You can now see her chosen members, renamed ExXterminators, at Elle’s popular ExXtravaganZza events held monthly in London.

The band don glowing white pop-art inspired outfits (designed by Elle and handcrafted by her mother) highlighting Elle’s high-octane and all-encompassing artistic vision. This vision hyper-extends to Elle Exxe’s soon to be released debut album “Love Fuelled Hate”. The 14-track LP inspired by Elle’s obsession with opposites and contradiction promises to be her most immersive and dynamic creation to date.

With a host of critical acclaim and a rabid fanbase steadily building behind her, it won’t be long until Elle Exxe is recognised as one of the most irresistible and creative new stars today. 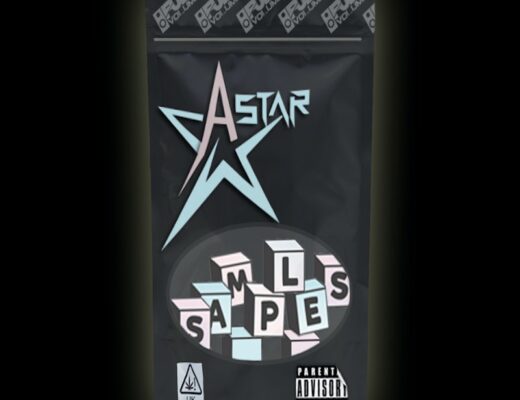 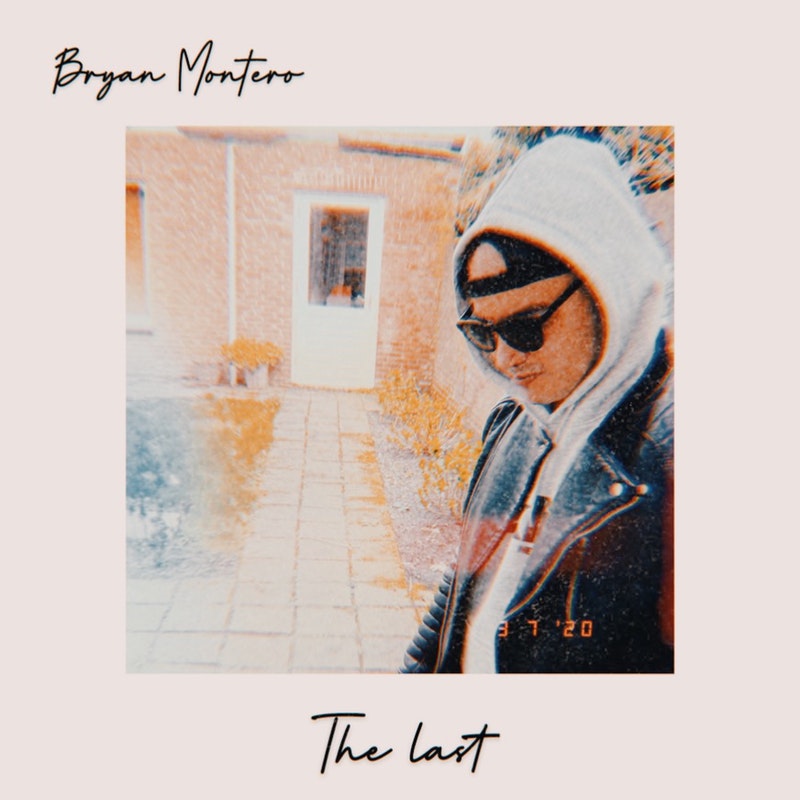 Dutch singer Bryan Montero rolls in with self-reflective ‘The Last’ 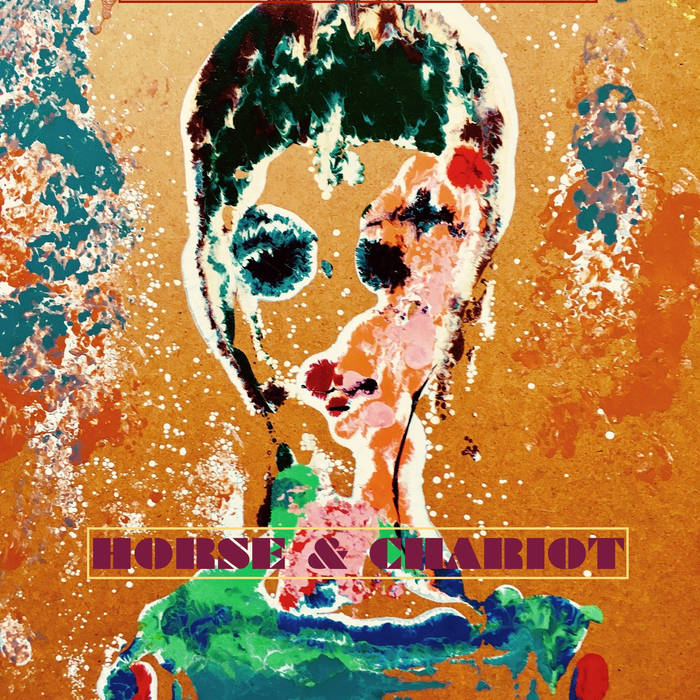