If you are in the mood for rap music that pulls no punches then Bbsd might just be what you have been looking for all along. Built on a simple, lazy beat and minimal instrumentation mainly in the form of bass pulses, it is the lyrical delivery which drives the song. It isn’t for the fainted hearted admittedly but rap, and indeed the hip-hop which it grew from, has always been a reflection of what is going on at street level and Eleven 9 reflects that in all its gritty reality and via language which is as authentic as it is direct.

This short blast does more in its less than two and half minutes to capture a certain reality than many rappers take a whole album, possibly even a whole career, to achieve because it mirrors the harsh reality of the modern world. Lyrically there is a raw eloquence and a humour to the word play, the spirit of the rap battles that are the cultural grandparents of the genre is still most alive and definitely kicking and that wonderful blend of harsh, part-comedic put downs and the realities of life in the tougher parts of the world are coursing vibrantly through Bbsd’s veins. 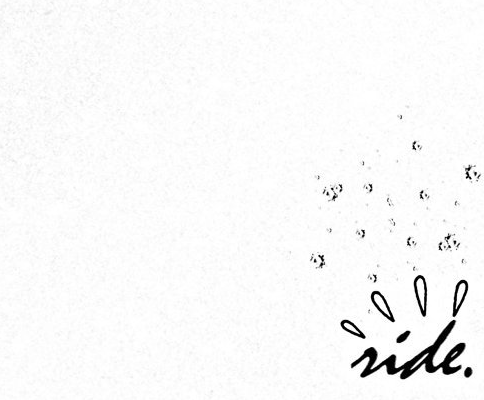 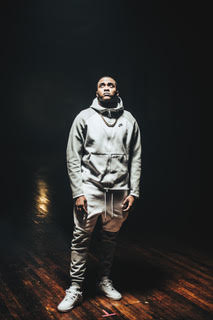 Cash Gotti up the Ante with ‘Bird Bath’ Release 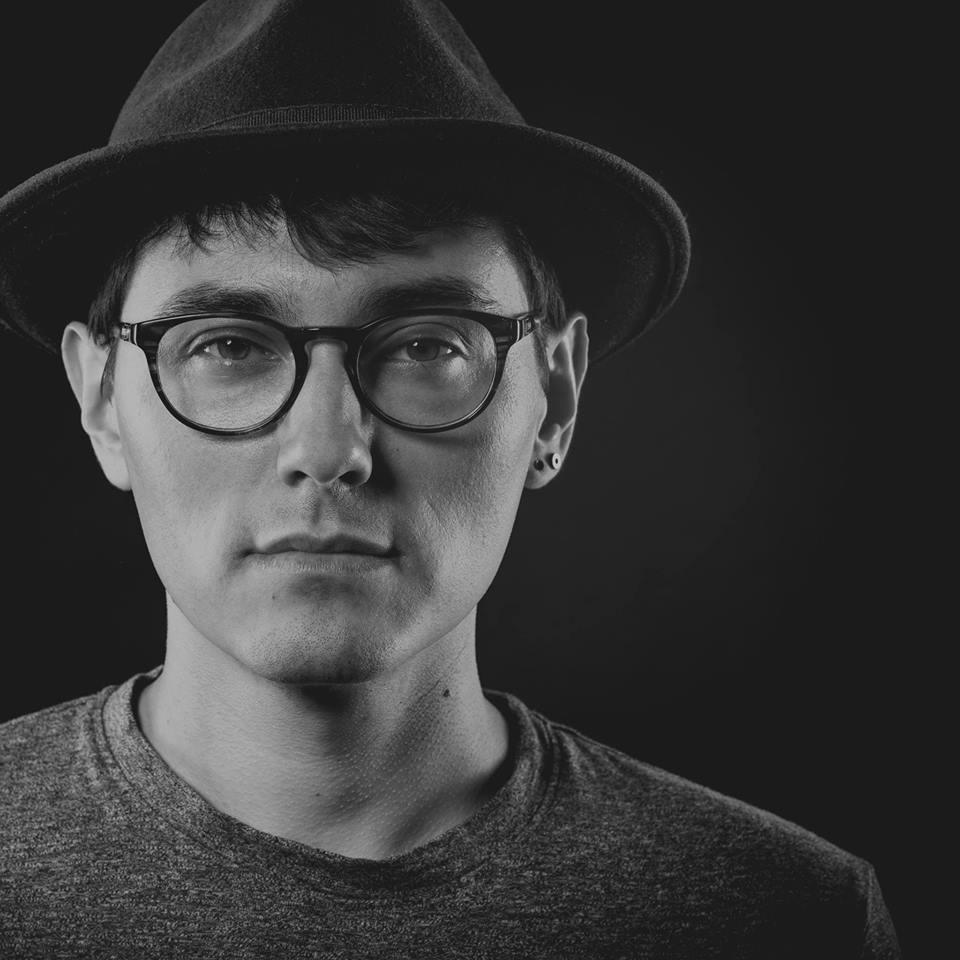 Leo Lucchesi – Running Against the Wind: Blues Rock Roots with a Contemporary Flair