Bordeaux-based queer, feminist electronic music producer Elanor Idlewood has released her latest single, Akito’s Madness. Hit play to escape the 21st-century and immerse yourself in the golden era of synthpop.

Akito’s Madness provides 5:47-minutes of unadulterated, reverb-swathed synth lines that eclipse the 80s synthpop sound while boasting a sense of cinematic futurism which is prevalent in Idlewood’s distinctive yet immediately accessible production style.

Music became more than just a hobby in 2019 when Elanor Idlewood established herself as an independent artist. If Frankie Goes to Hollywood, Depeche Mode, Orbit, and Kraftwerk are on your playlists, Akito’s Madness should be too.

Akito’s Madness is now available to stream via SoundCloud. 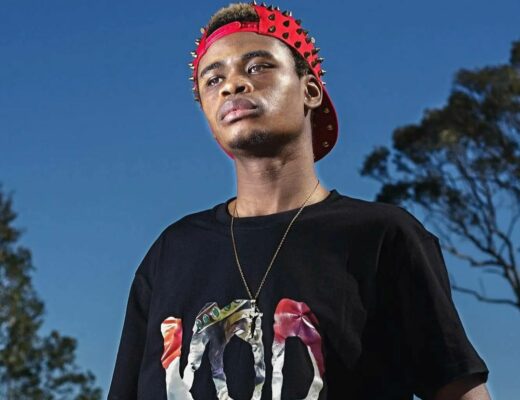 Kamanda is a voice of compassionate reason in his latest melodic hip hop single, HETTIE II 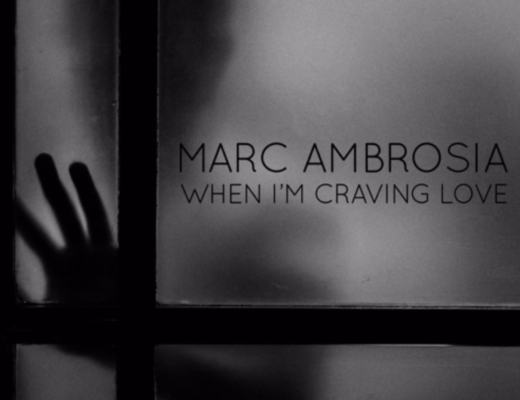 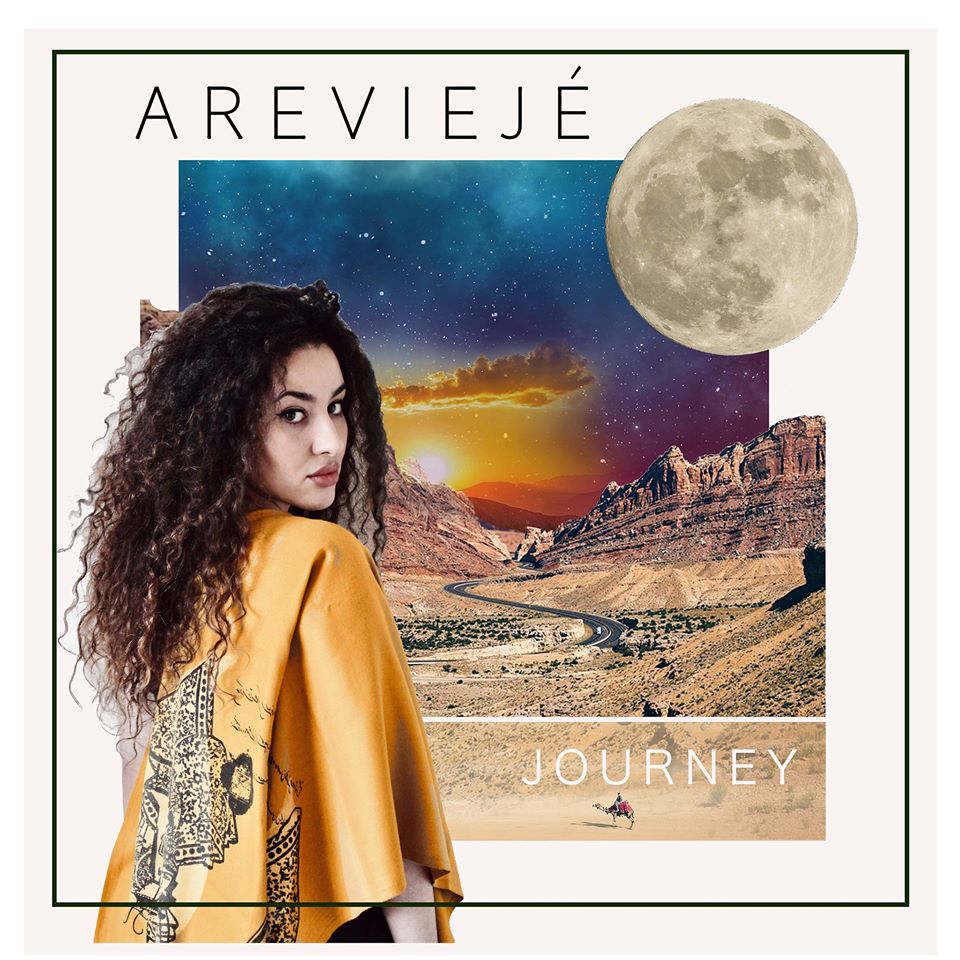