Jazz fusionist and soundtrack composer OSLU released their latest album, Explaudere, on October 1st. By taking modern film scores and classical music as inspiration, the neo-blues pioneer orchestrates accessible soundscapes that tenderly bind you into the ease of the progressions and the cinematic flair.

The instrumental single, Goodbye Old Friend, uses clean-cut blues guitars, shimmering crescendos and nuanced rock elements to testify to OSLU’s ingenuity when it comes to creating orchestral catharsis. It would be no surprise to see OSLU’s name on a Blockbuster’s roll of end credits. The sheer talent is enough to allow you to question everything you heard on the radio today. 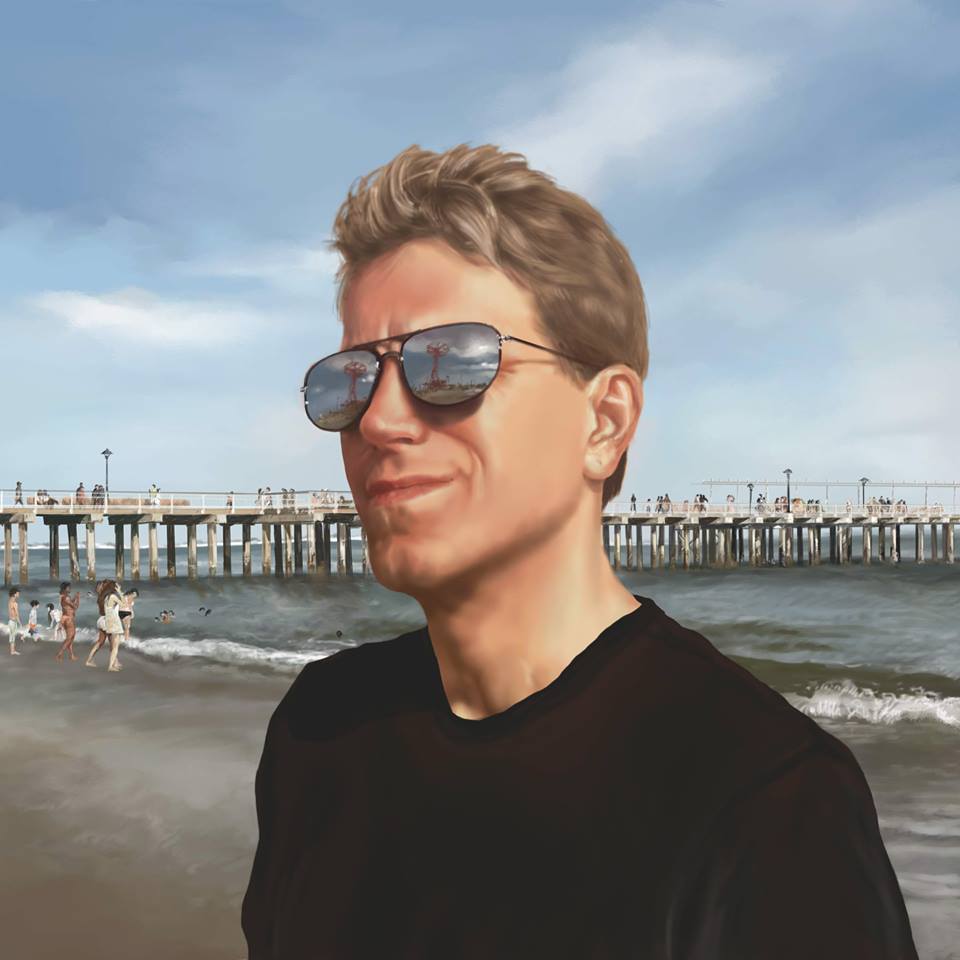 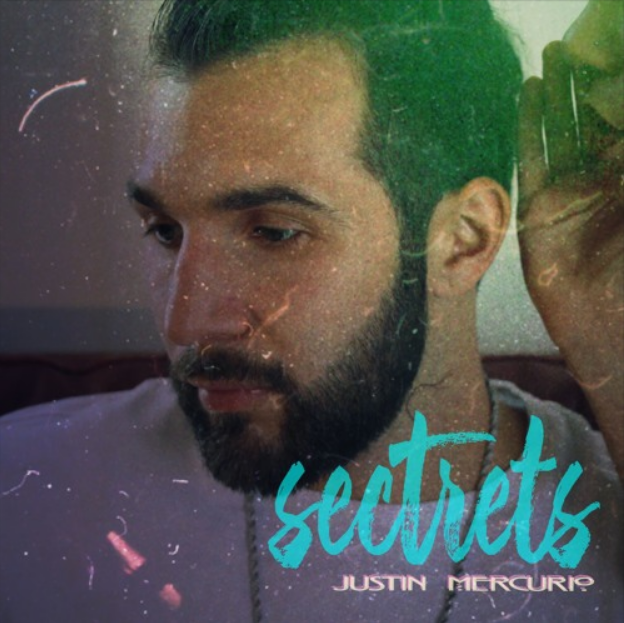 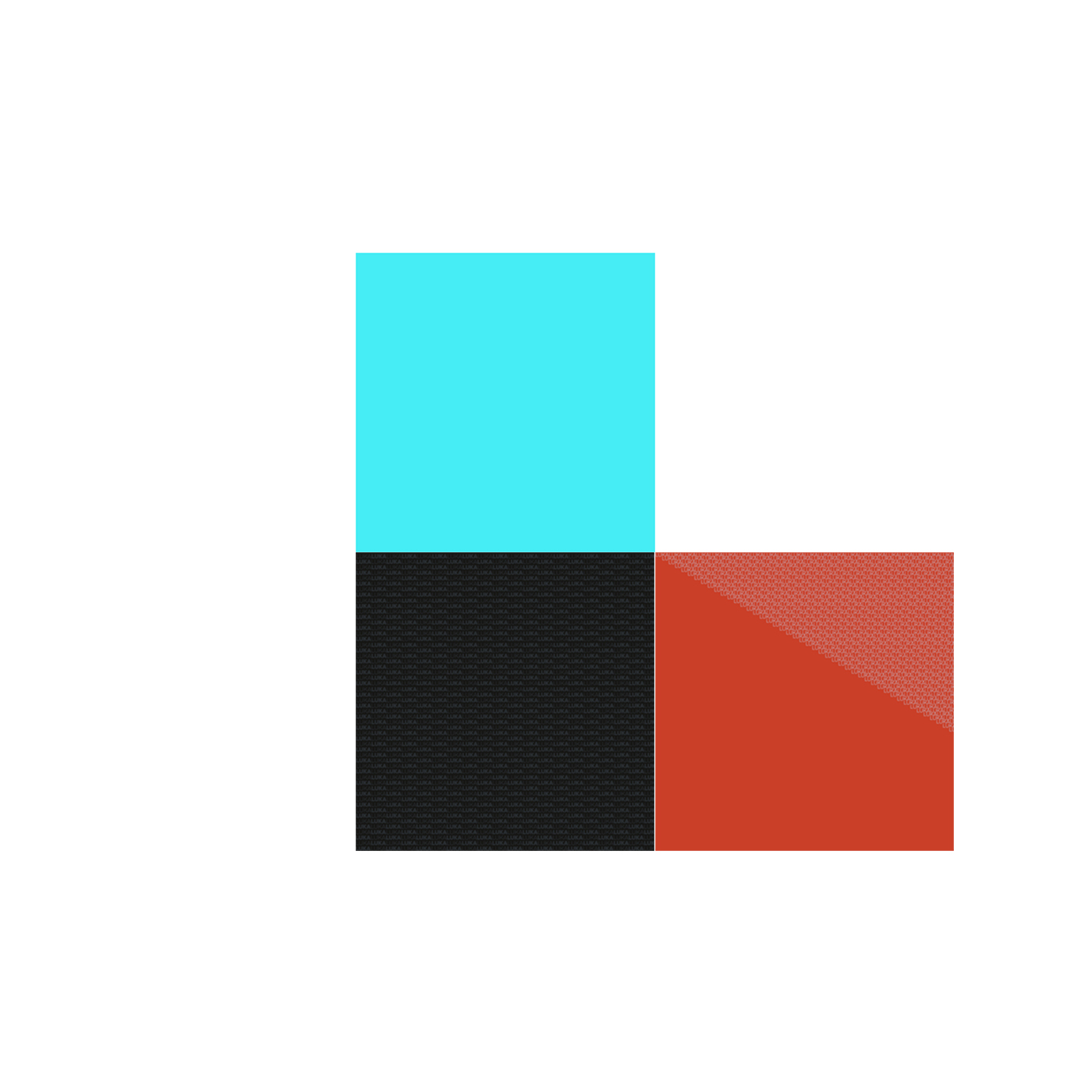