The world is a big place and music has a way of travelling around it very quickly, the speed of sound is so called for a reason! And, particularly in this technological age that we find ourselves in, this leads to some wonderful clashes of culture and melding of musical minds taking place far and wide in this global village we call home. And whilst hip-hop may have once been associated with the tough streets of South Bronx and flavoured by the soul and R&B that was its original reference points now the musical interface is limitless.

Saud represents a real collision of worlds, a blend of east meets west, orient meets occident, borne out by Oh My God’s confident western lyrical flow overlaying some eastern electronic driven musical spice. They say that travel broadens the mind and the same goes for music. If it stays in the neighbourhood soaking up the same references and influenced by the same backdrop and attitudes it stagnates. Music which wanders through other cultures and climes, soaks up new flavours and feelings that is how it moves on. And having said that, Oh My God is a very well travelled track, a veritable musical adventurer beating new musical paths for others to follow. 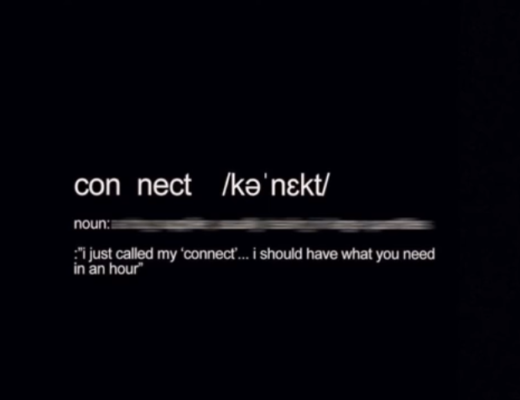 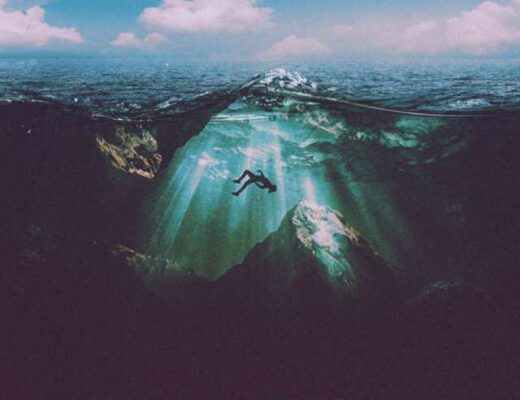 You Like My Life: 301 Pacs sees the sneaky vultures circling viciously on ‘Life Jacket’ 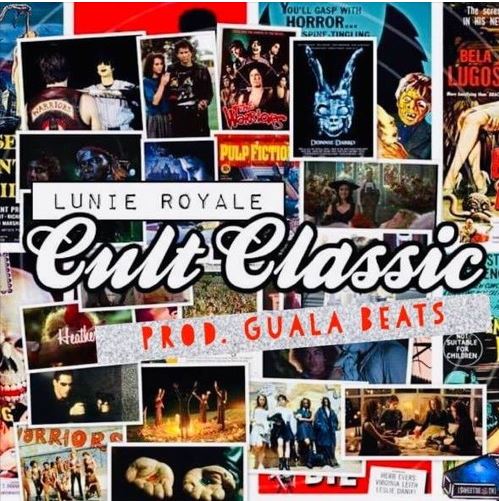