Drunk – Queen of the Caribbean: Progressively Poignant Rock with a Jazz-Infused Symphony

The official music video for Drunk’s latest instrumental wonder of a track Queen of the Caribbean creates a bewitching visual experience behind the pensive instrumental sound. It goes beyond music, It’s an installation of art. And yes, I may sound pretentious when I say that, like I’m someone that goes to watch bands in art galleries (It’s only happened once I promise), but to truly appreciate Queen of the Caribbean as it was intended, you’re going to have to check out the video.

The sequence of nostalgic old home-video footage that was utilised in the music video adds to the almost heart-wrenching effect of the track. After I read the line under it         ‘the ghosts of your family still love you’ well, I was nearly an emotional wreck. Drunk clearly aren’t a band that scratch the surface with their Progressively poignant Rock Sound.  There’s an undeniable ethereal edge to the sound, which from checking out Drunk’s other lyrical tracks, this track is anything but typical of their earlier work. I can’t recommend that you check out the video enough.

So, grab the tissues and head over to YouTube to enjoy Drunk’s melodic, jazz-addled symphony of a track. 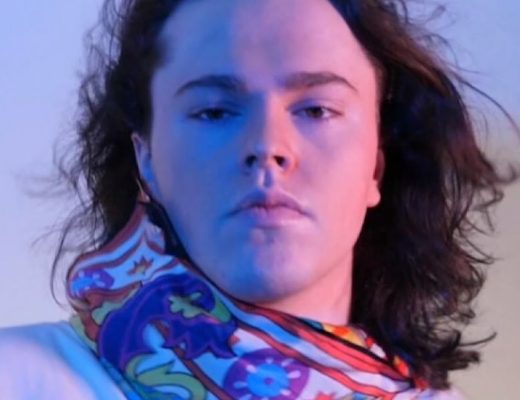 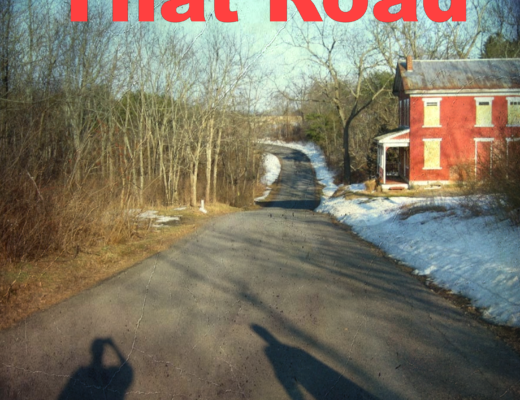 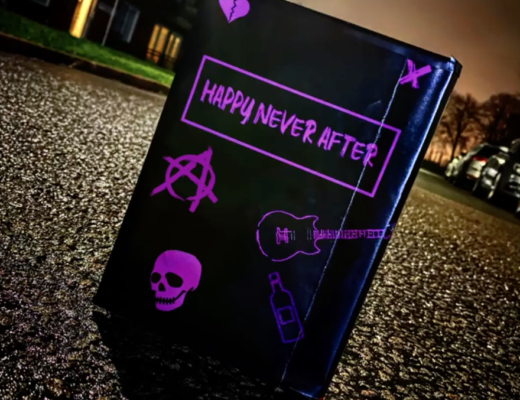