Bold, direct and in-your-face. As the title of his recent EP might suggest, these are some of the words that come to mind when attempting to describe this artist’s music. Demotus is an energetic rapper with a very outspoken lyrical flow: he is not afraid to tell it like it is and his rap are just like the best blunts: they have no filter! Hailing from Tampa, Florida, Demotus is working hard to make a name for himself within the infamous local scene and beyond. His sound is often compared to the work of artists such as Ski Mask, Lil Pump or Carrington Cash, but he has a personality that stands out for its unique approach. He might be only 19 years old, but his music is already leaving a mark on the music scene, with thousands upon thousands of views on the web.

The EP has been released on DSX Creative, a record label with a focus on high-quality hip-hop music.

The artist recently set out to create a brand new Ep featuring 4 exciting tracks. The record begins with the title track, “F**k You”, a song that sets the mood just right with its incredible energy. The second track, “Boss S**t” is one of the most explosive bangers on this release.

On “Ten Blunts Deep” and on “Promises”, however, Demotus is more keen on experimenting with texture and depth, going for slightly moodier arrangements, while retaining his punch and attitude.

The EP is also remarkably well-produced. The sound is clean and crisp, yet it retains all the grit and raw vibes you would expect from any release titled “F**k You”. Great production is fine and dandy, but it does not make a good record on its own. At the core of it all, the artist needs to be able to sustain the music with his outstanding lyrical flow and dynamic charisma. This is definitely what happens with Demotus: he is able to generate a lot of energy on these four tracks. 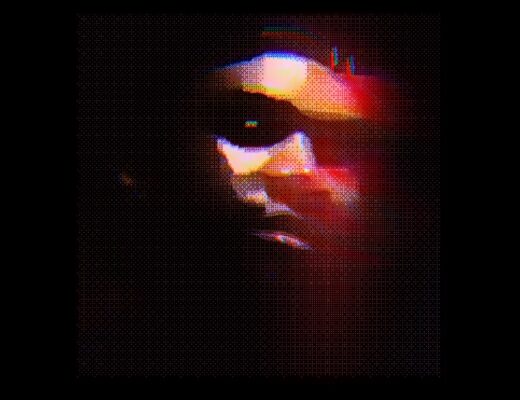 Something Tells Me You Don’t Want To Settle: Timmes brings us the ultimate love me not single with ‘Plastic Petals’ 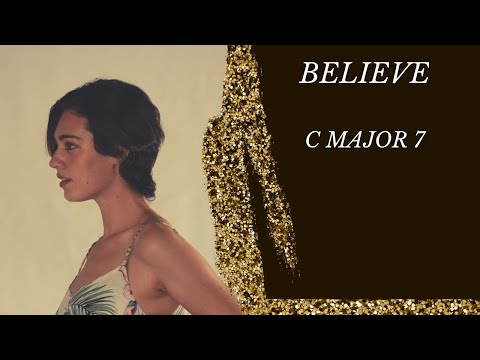 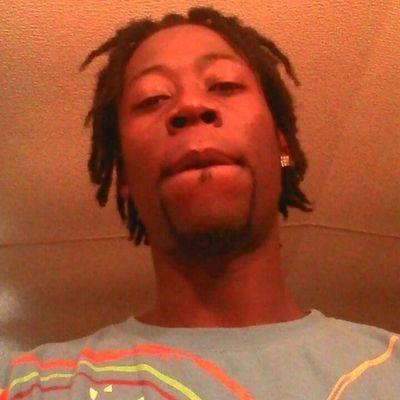