Drive By Cinema wrapped their hooks around toxic party culture in the 00s pop-punk hit, Drink On

In their own nihilistically hedonist words, “Drive By Cinema makes pop punk for when you want to party, but you also want to die”. On that basis alone, we adore the five-piece that is bringing back the sound of Fall Out Boy, Blink-182 and Hawthorne Heights with a modern twist.

While the lyrics cut you deep in Drink On, the choruses will wrap you up in their boisterous momentum before the verses melodically wind it back down to ensure every lyric makes maximum impact. The independent outfit might wear their heart on their sleeves but there’s plenty of room in the hit to brand their sonic signature through the contrasts in tempo, which encapsulate the rollercoaster life when you’re always chasing the highs, numbing the pain and crashing right back down with less serotonin than when you started.

Drink On will officially release just in time for New Year’s Eve revelry on December 30th. You might want to rethink your plans after hearing it. Spin it on Spotify. 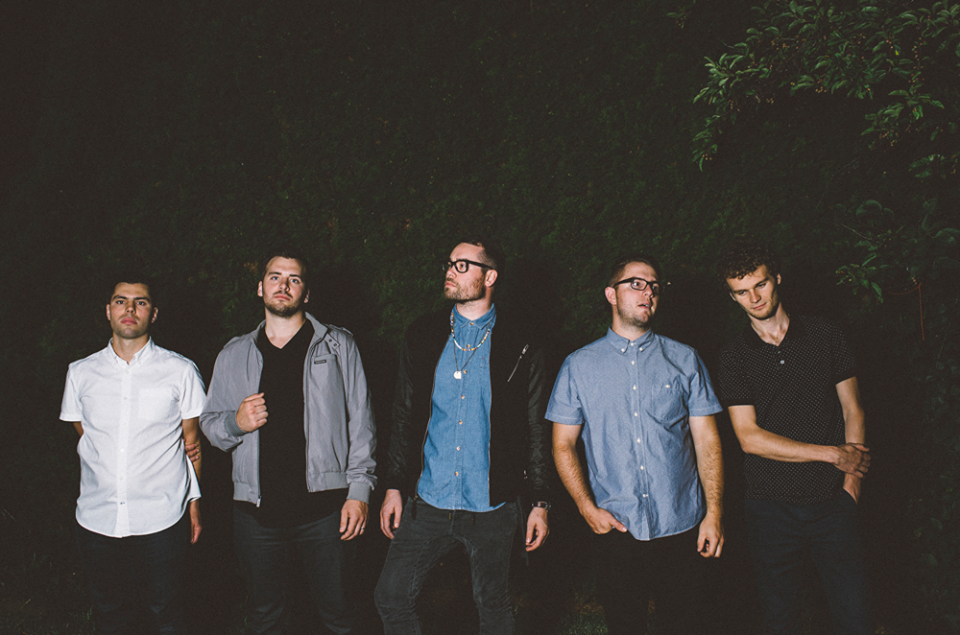 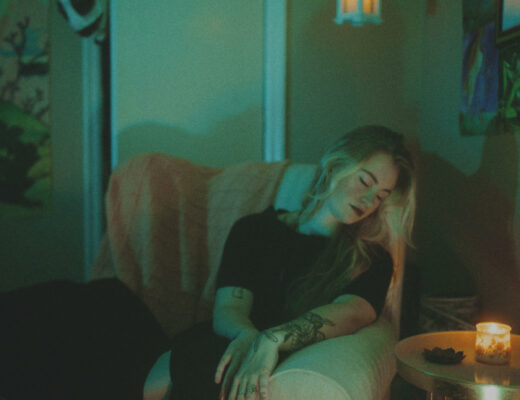 Leah Jean delivered an indie-jazz meditation in vulnerability and cathartic melody with her single, Stalker 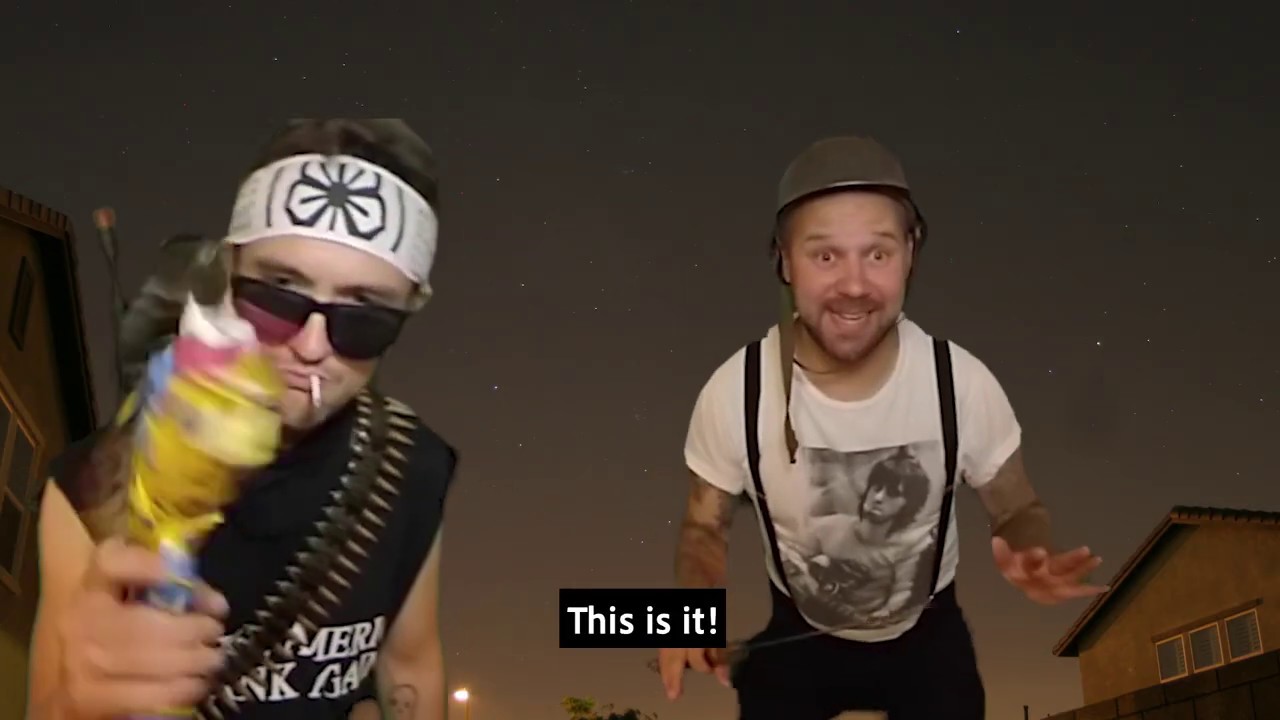