It seems pretty apt that a Hip Hop track called Dreamz is ridiculously dreamy, yet Doebrei’s track is more than just your average Dream Wave track, for a start, he samples Mr Sandman which has to be one of the most captivating tracks ever recorded. It may not seem the obvious choice for a Hip Ho Rap artist to utilise music that was recorded back in 1954, but his ingenuity isn’t something that went unappreciated.

Whilst the progression of the track isn’t totally seamless, his playful approach to mixing demonstrates that he’s not just there to put out the same old Trap mixes as everyone else on the scene. In a way, the drawn out progressions and slides make this track even more captivating as you embrace the unpredictability of the mix. I think it will take me a while before I forget harsh snares and inventive Rap bars that were laid over the haunting archaic mix.

You can check out Dreamz which was released in June 2018 on SoundCloud now. 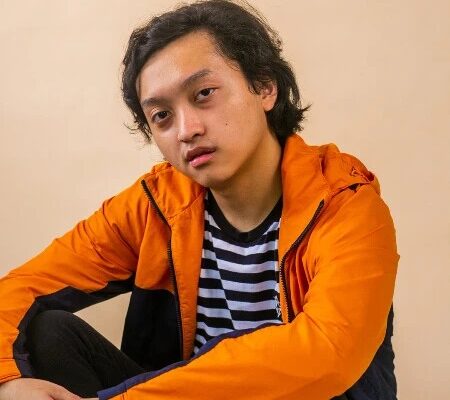 Manila-based L!FE shows us the long game on ‘Mood’ 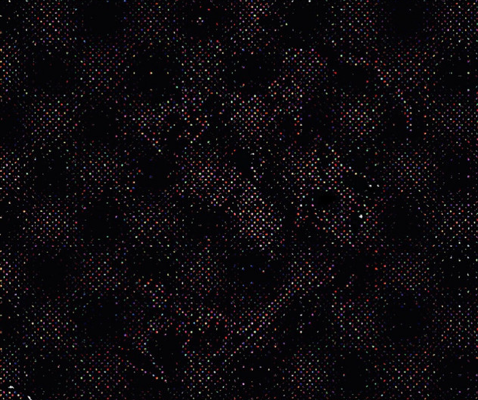 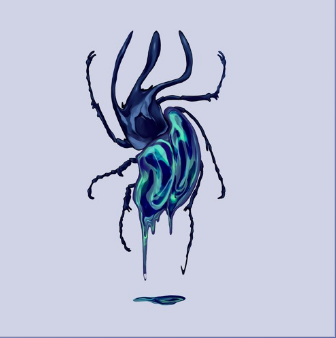