Indie pop artist Jack Buckley has made his debut with the soul-rippingly-raw hit ‘Let Go’, which will hit you with the same evocative weight as tracks by the National and Frightened Rabbit. There’s even some Dessner-style sonic guitar blazing behind the trepidation-laden piano keys which take the score to a cinematic level.

Stylistic reminiscences are incredibly fleeting in Let Go, as the track runs through, you won’t have much cognitive function left to find similarities as you’re overwhelmed by the sheer amorous agony the single contains. In a time when most relationships are superficial and disposable, it almost feels like a blast from the past hearing Jack Buckley’s ardent vocals, but it’s a kiss with a contemporary fist.

With their sophomore single in production, you’ll definitely want Jack Buckley on your radar in 2021.

You can check out Jack Buckley’s single, Let Go, on all major platforms via this link. 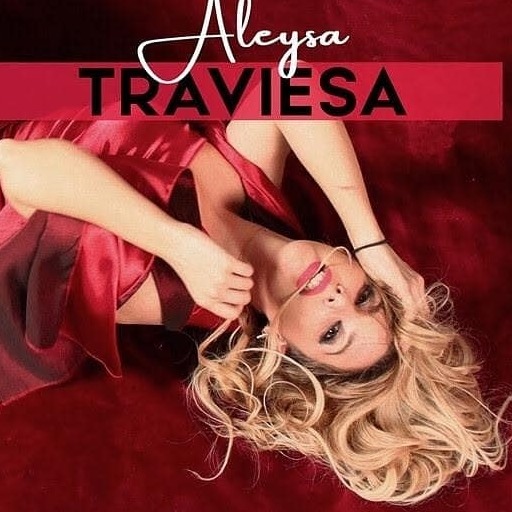 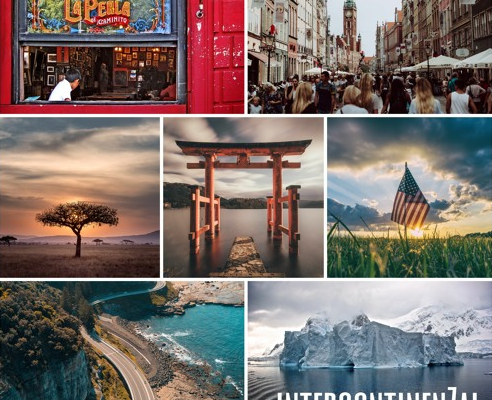 Helping musicians all over the world: Intercontinen7al spray down the ‘Fire’ together with inspiring message