‘Desolate Days’ from Chellcy Reitsma feat. Edward Mifsud is a song all about the strange landscape that we find ourselves in 2020.

Mellieha, Malta is currently the home of this fantastic singer with such a true voice that is so rare these days, she sings with class and poise on ‘Desolate Days’.

Chellcy Reitsma is fairly new to the music scene but not to the stage; a true artist in every capacity. Originally from California, she grew up in a musical family exposed to American folk, rock and full gospel. She graduated from the School of the Art Institute of Chicago in visual arts with three degrees.

After graduation, Chellcy started her own ethnic dance company and toured around the world performing with many bands and drummers enjoying international recognition within the ethnic dance scene.

After starting her musical journey in 2015 due to major dance injuries forcing her to retire from dancing. Chellcy had always wanted to try her hand at singing-songwriting but never had the time, so she quickly seized the opportunity to start a new chapter and follow her music dreams. Chellcy is now a rising star in the music scene with her own unique fusion style and a retro edge that blends a touch of jazz, with blues and alternative rock.

‘Desolate Days’ from Chellcy Reitsma feat. Edward Mifsud is so relevant in this wild pandemic and we all hope that it ends soon so we can go back to life. This is a lovely song from such a talented duo who fuse so many styles in one to create such beauty. 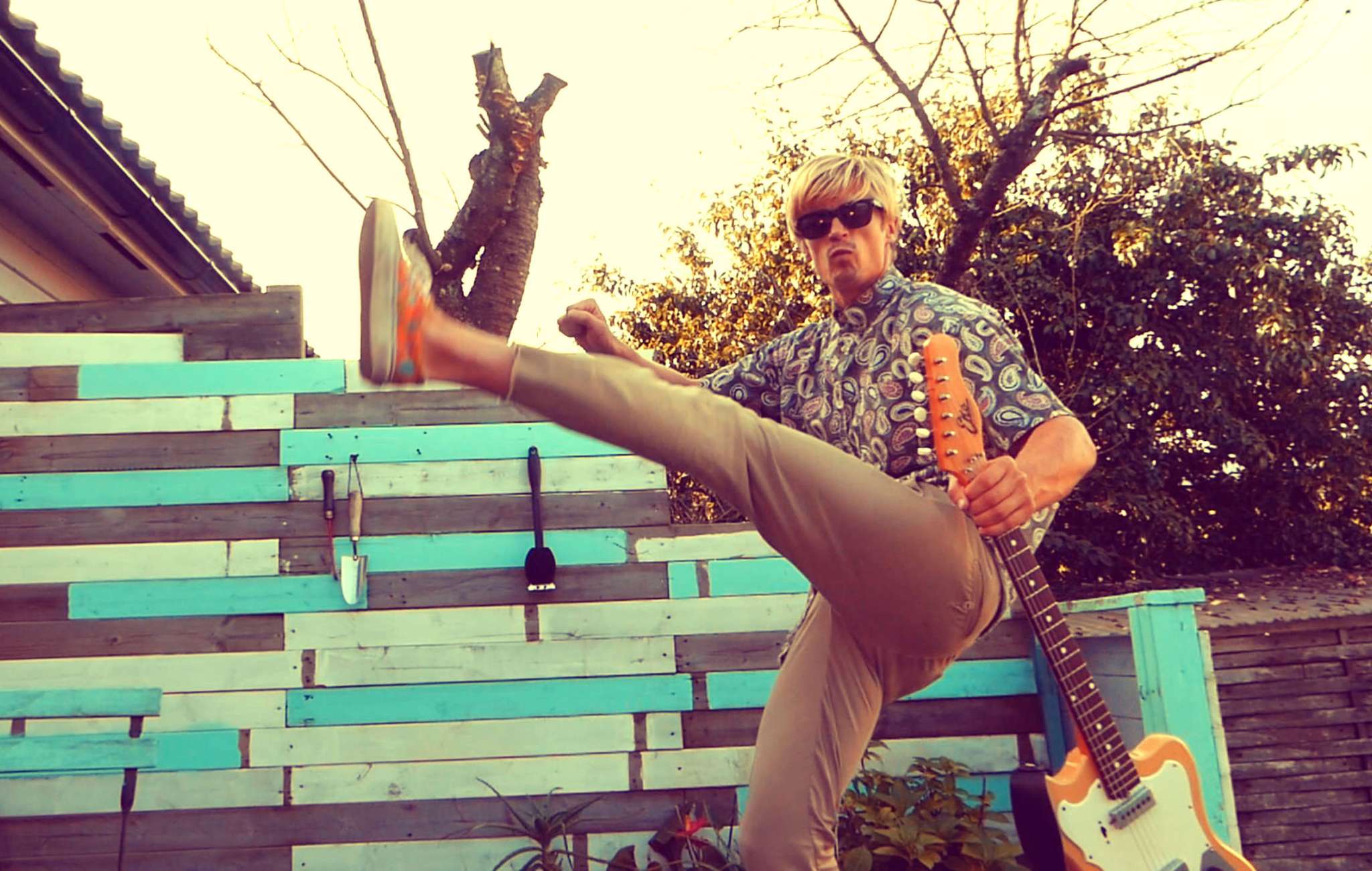 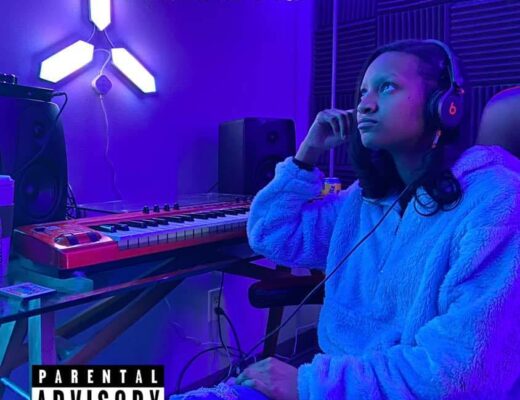 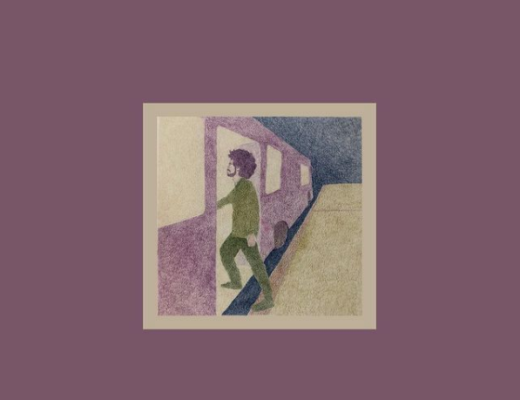 The humble and real love: Newby & the Kid show their true feelings on the soulfully sweet debut single ‘Gimme Gimme’