If you like your Hip Hop heavy, glitchy and raw, look no further than Crillfingers unforgettable new drop “Fallout”.

His instrumental mix had no use for vocals with the sheer amount of authority which the EDM beat laid down. The progressive style keeps you constantly tuned into every subtle drop and every monstrous build up.  The up and coming producer implanted plenty of rhythm into the harsh kicks and meandering melodies to make Fallout the ultimate Hip Hop dancefloor hit.

Fallout was just one of the tracks from Crillfingers latest album “Crillfingers Type Beats Vol. 1”. Each of the 11 tracks stood as testament to his deft talents as a producer. It’s evident that when it comes to commercial potential, this is only the beginning for Crillfingers. If they ever make another Resident Evil film, he’d be perfect for the soundtrack.

You can check out Fallout for yourselves by heading over to SoundCloud now. 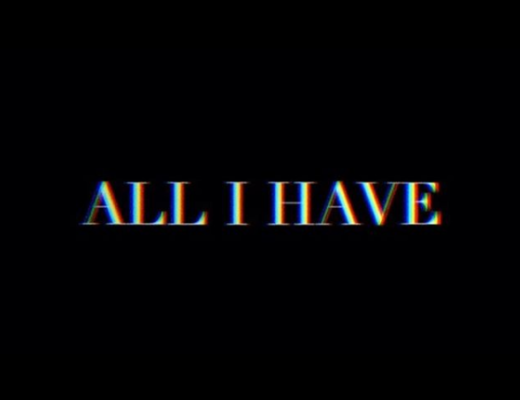 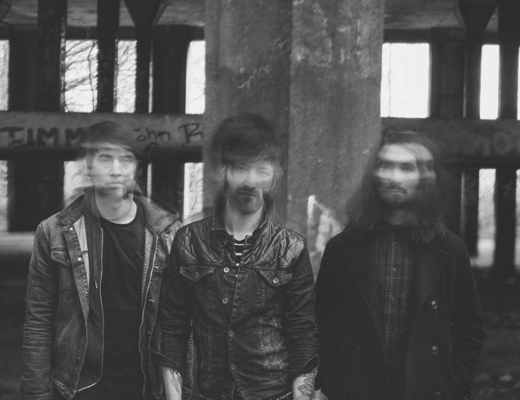 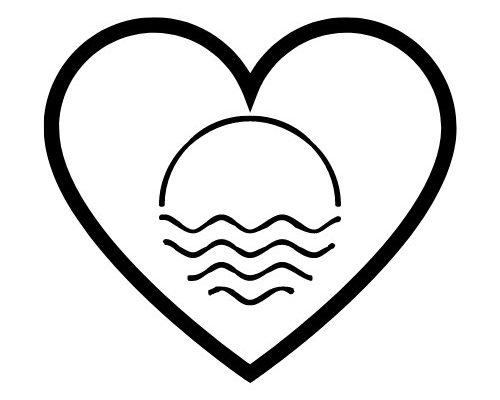 Post-hardcore goes electro-pop in I was the ocean once’s latest single, Heavy Love