A two-time finalist on the hit Fox television show “American Idol,” Shaw has earned high praise from around the world, and was recently cast in an upcoming major-network drama. His debut EP RAW is
slated for release later this year. 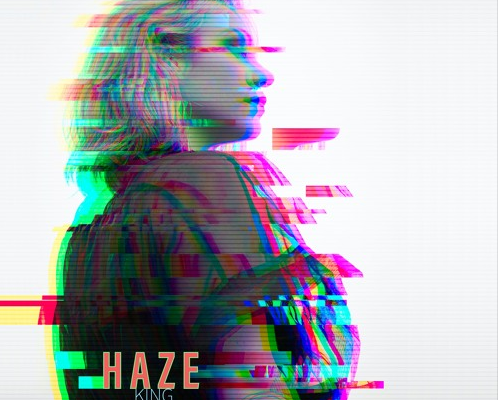 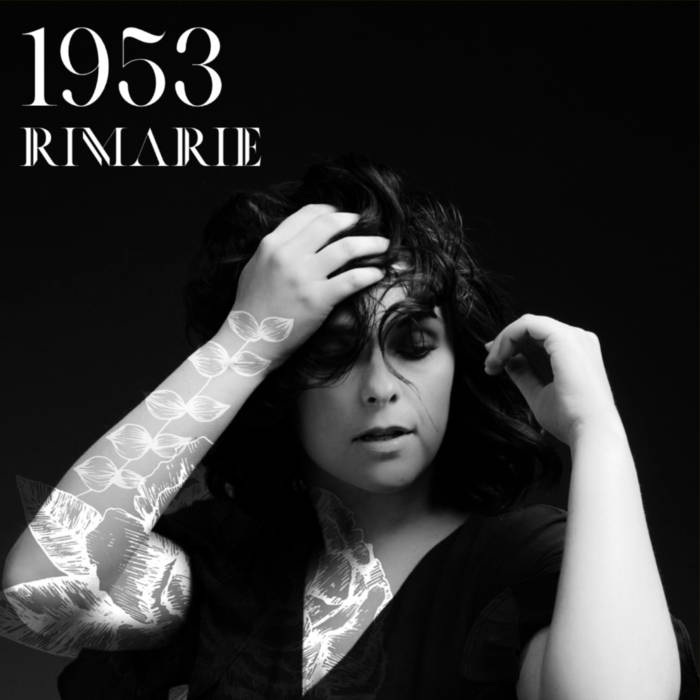 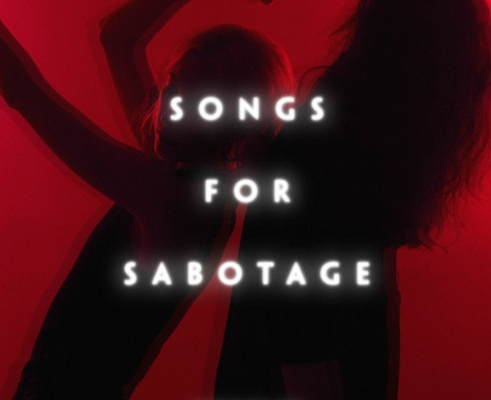