Reaching over three million streams with a debut single in less than two weeks is most Hip Hop artists dream. But for A.Gavenchy it was perceptibly well-earned.

In Whole Lotta A.Gavency, their combination of suspenseful Rap verses, experimental shimmering beats, charisma, and fluidity were all key elements in the track’s success. But what enabled A.Gavency to set themselves apart with such striking distinction was just how immersive the energetic track became as it progressed.

We’re used to hearing Hip Hop tracks with the same verse, chorus, bridge, verse structure. But what we’re not often treated to is a lyrically captivating narrative complete with polished Trap beats.

If you haven’t already checked out Whole Lotta A.Gavency out for yourselves, I wouldn’t sleep on it.  Especially if you pride yourself on having your finger on the pulse with the hottest urban artists around right now you can check it out via SoundCloud. 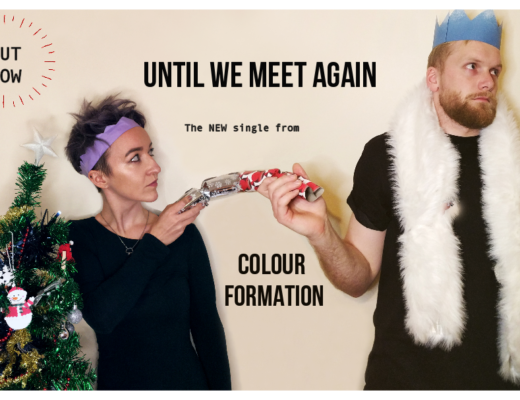 Colour Formation – Until We Meet Again: The Upbeat Indie Christmas Single We All Need on Our Playlists 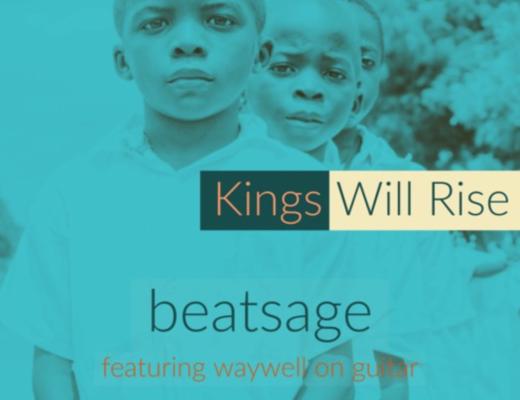 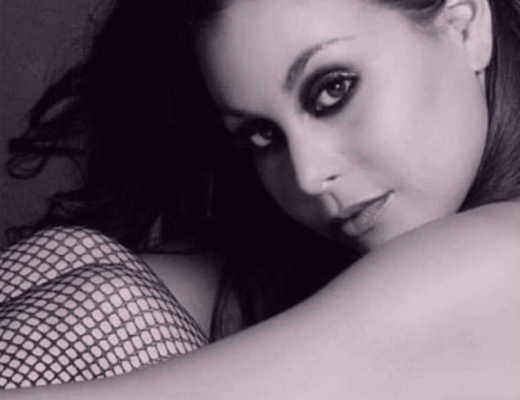