Summer is here, that may not mean that we get treated to heatwaves in the UK, but at least we can always rely on sun-soaked Pop tracks to be released which will serve as the anthems to our soggy summers.

Ceara Cavalieri has made sure her debut single “Say Something” contains plenty of the LA sun in the vibrant upbeat mix which will undoubtedly become a Bubble Gum Pop playlist essential. While there isn’t an overwhelming amount of distinction and authenticity to be found in Say Something, there’s no denying that the simplicity behind the beat amplifies the accessibility of the track. Ceara Cavalieri is definitely a radio-ready up and coming artist to watch.

You can check out Ceara Cavalieri’s debut single Say Something for yourselves by heading over to SoundCloud now. 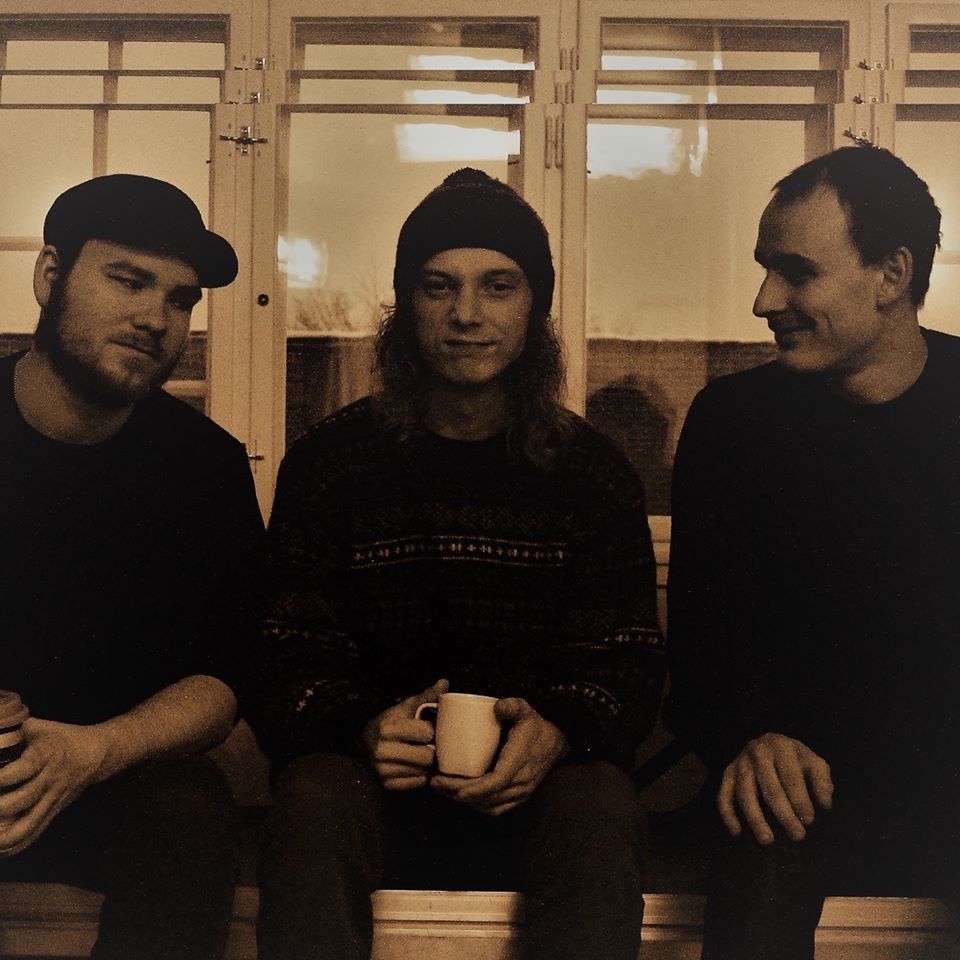 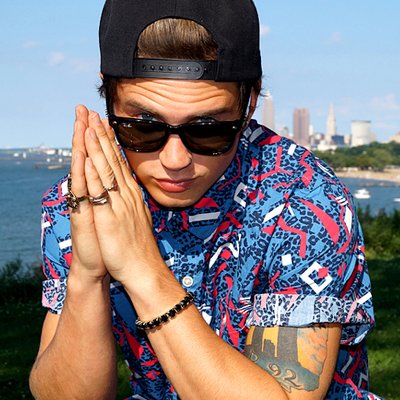 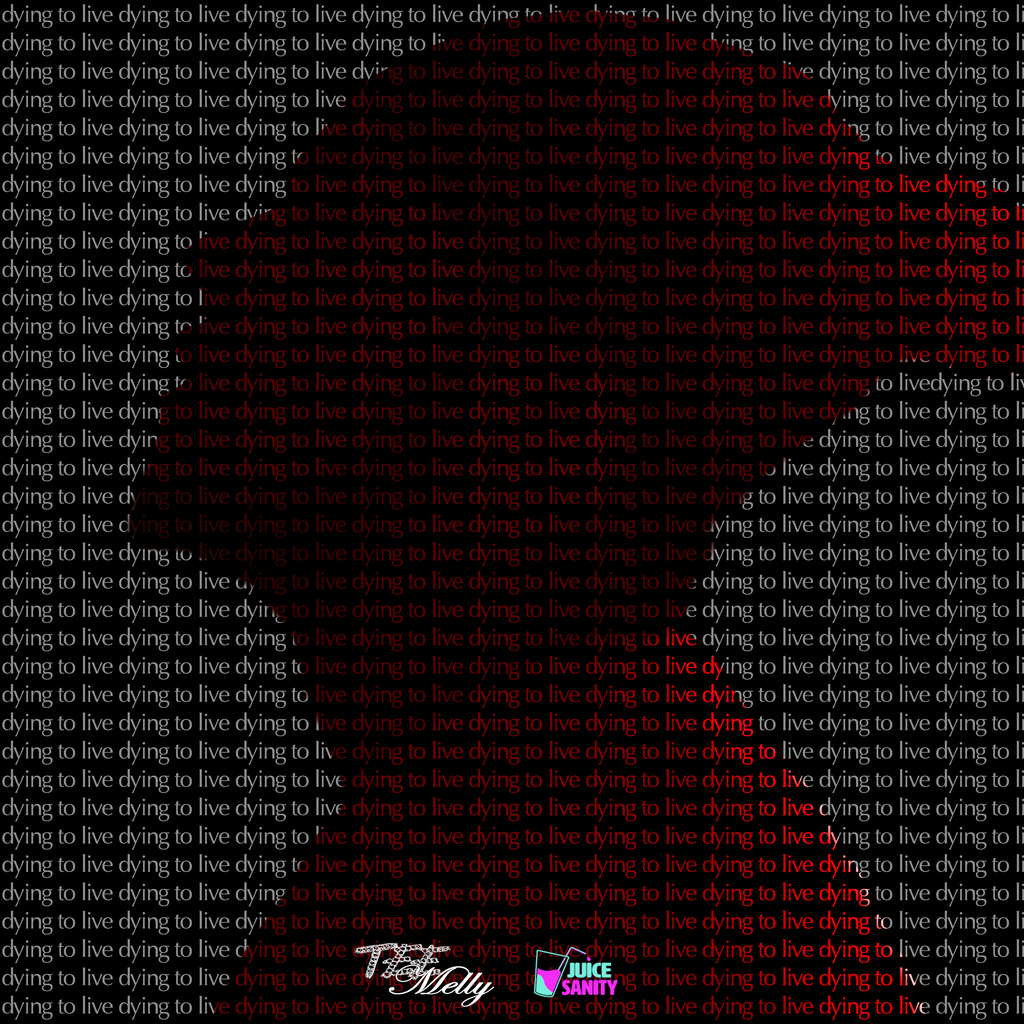