For her latest release, ‘Remember When…’, GRAMMY-nominated composer, multi-instrumentalist and remixer, Catherine Duc, teamed up with guitarist Jonas Isacsson to create a synth-crafted ambient nostalgia hit that will allow you to drift back to the 80s via the soaring guitars and delicately arranged glassy synths.

So far in her career, Catherine Duc has received a GRAMMY award nomination for Best New Age album in 2016, scooped the award for instrumental artist of the year during the Los Angeles Music Awards in 2006, and remixed for the likes of the Corrs and XYLO.

With her intrinsically connectable sound and the emotions she’s able to evoke through instrumentals alone, we’re sure that the accolades won’t end there.

Remember When… is now available to stream via YouTube. 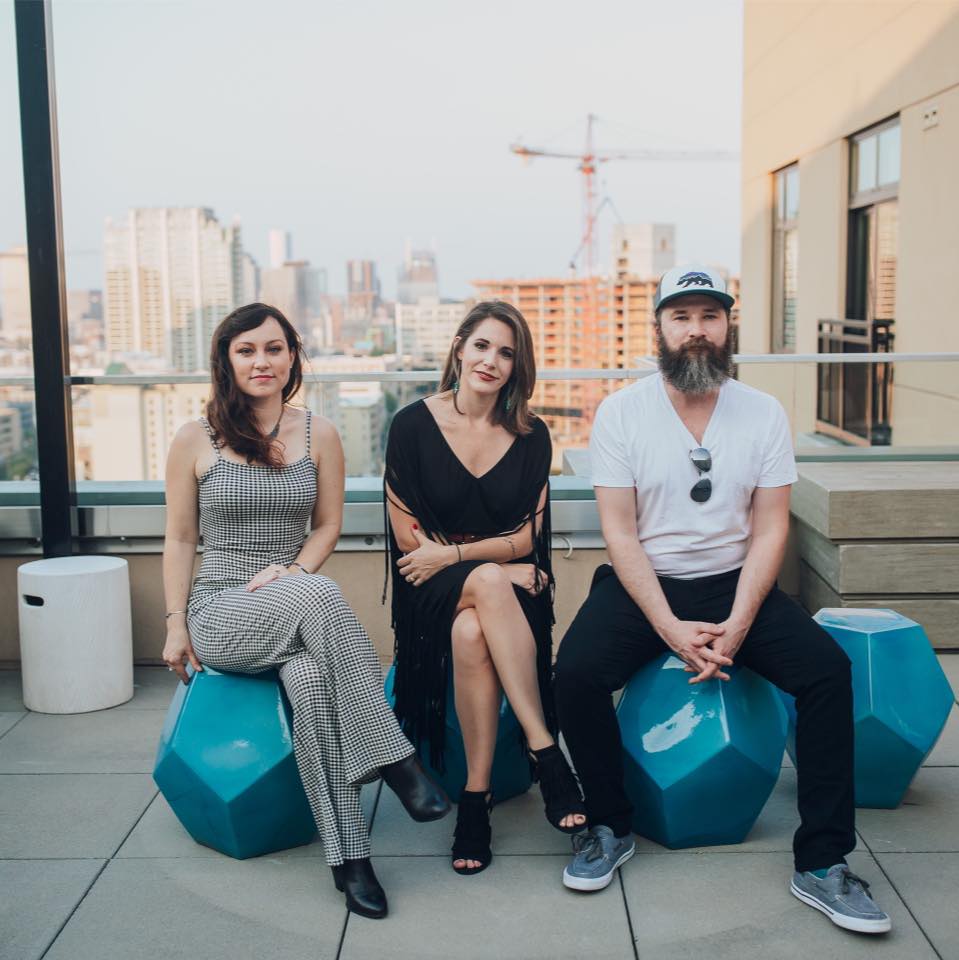 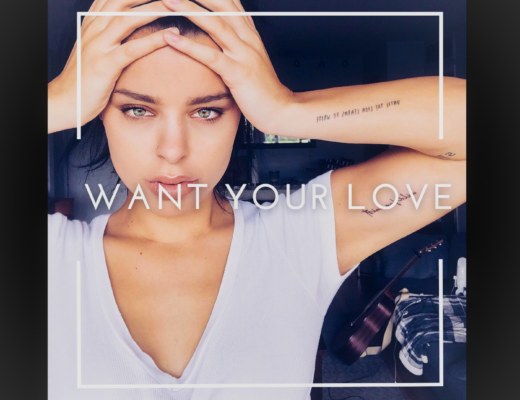 I’m Only Here For You: The Domain X Lakes drop debut sizzler to soak into with ‘Want Your Love’