Zephyr’s Subtle Pop Is Anything But Middle Ground

Pop music may be a young person’s scene but that doesn’t mean that the market will put up with a lower standard product than any other genre. Far from it, if you want to keep the pop dollar on side as the teen fan grows into a more discerning music fan then you need to deliver songs which offer both immediacy and sparkle but are well wrought and sophisticated. Throw away songs may be great for the quick buck but even the most cynical record label marketing department knows that there is no future in that route. The clue is after all in the name…throw away.

There is nothing throw away about Zephyrs slow grooving single In The Middle, not only does it tick all the right boxes to pick up the younger element, it also has enough sass and spine to snare a more mature audience. And that’s the trick isn’t, broad appeal? If pop is about escapism, good times and fun then this could almost be the modern template upon which the young commercial pop-dance artist should work too. It gently grooves, subtley pops and struts with understated confidence and effortless cool, it blends club smarts with chart swagger and seems to have all the bases covered. In fact, it’s hard to think of one thing that has been missed out. 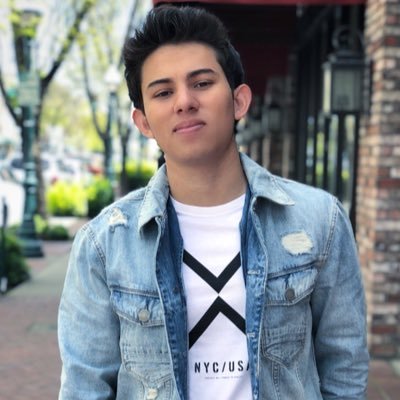 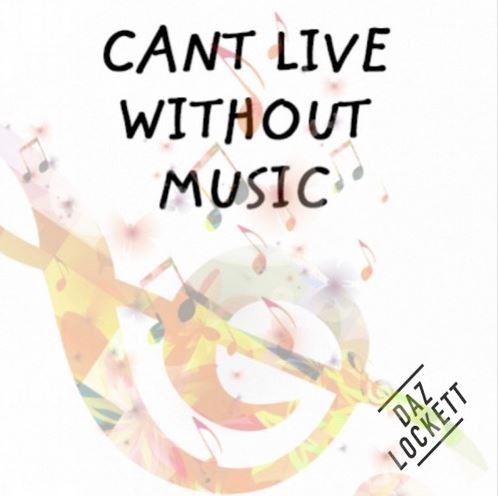 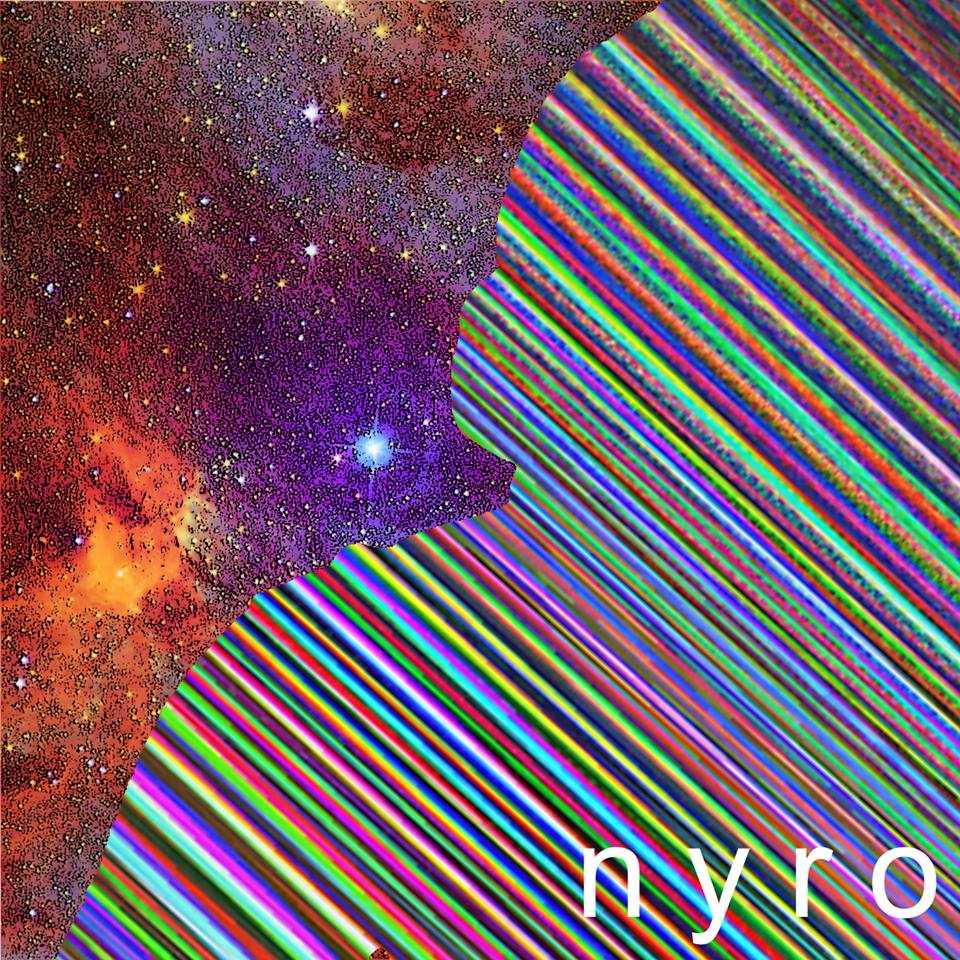