‘’Father is a song based on a true personal story. It represents one of the most untold stories. Domestic violence is often labeled as a problem coming from broken families or those with lower social status.’’

‘ZAYD’ reveals part of his own story in the song as he is left to grapple with the aftermath. ‘’Father’’ is a song that describes the long lasting effects of the rage, the hurt, and the depression that a person can be left feeling for years after. It can cause a person to feel hopeless, lost and unworthy.

Through his music, ‘ZAYD’ aims to help those who have undergone similar situations. His goal is to help individuals along the path of healing by providing an outlet in his songs as well as the knowledge that there are others out there that have and are still fighting the same battle. It’s about replacing the negative feelings with the positive feelings of hope, love and a brighter future ahead. This song is about raising awareness of mental health and your voice, to protect children and other victims of abuse.

I really admire ‘ZAYD’ for coming out with this song. It’s deeply personal, hard hitting and you can hear the hurt & pain in his voice. This is a guy I will personally support and I hope his message inspires even one person. I’m sure it will. Music does indeed heal all.

Support this fantastic artist with his hard-hitting music on SoundCloud. 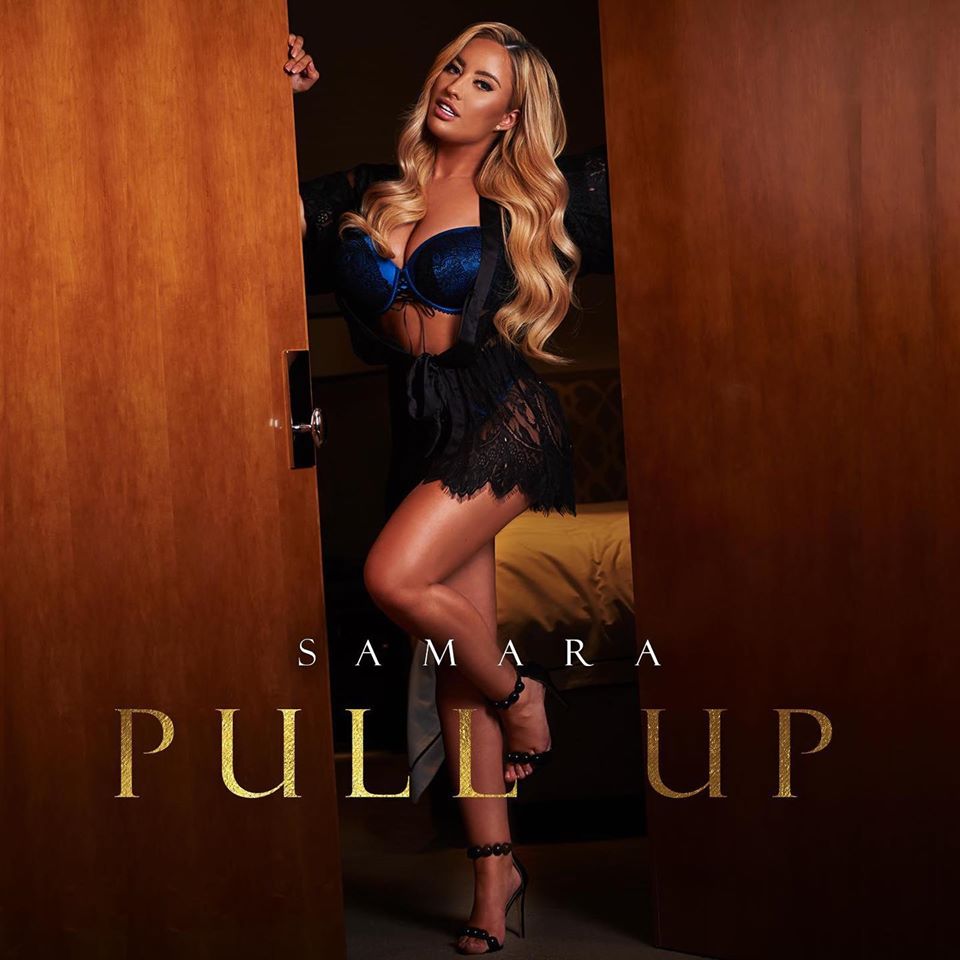 Samara – Pull Up – Does temptation ever die? 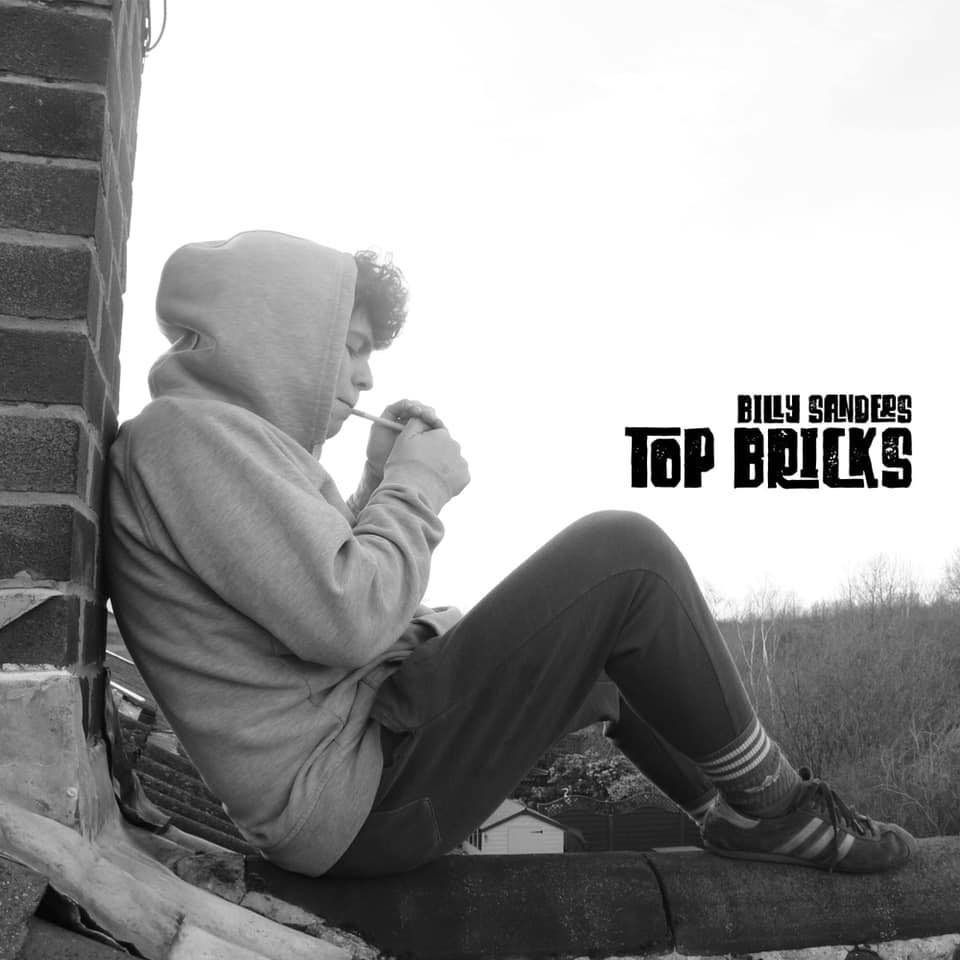 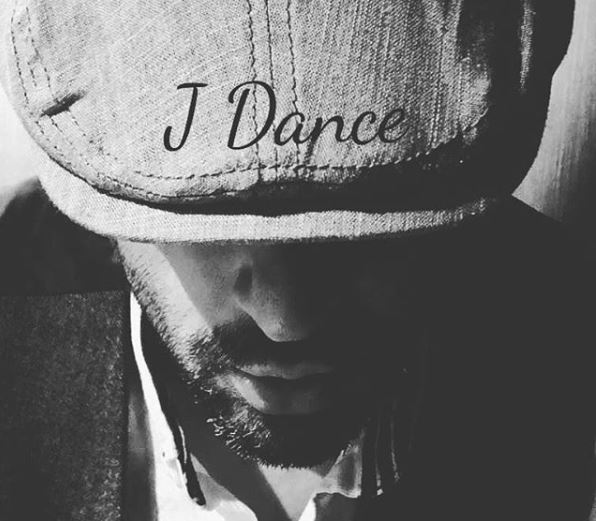