Wondering why he stuck around when he was with such a rapacious human who only had narcissistic intentions, Stibs feels that he is now ready to move on into happier climates with his latest single, ‘Rather Be Alone‘.

Stibs is a Tracy, California-based indie Hip hop artist and music producer who is focused on his music and has bravely chosen to avoid the distractions of social media.

”This is a song about finally getting out of a toxic relationship and choosing to love yourself after a rough break-up.” ~ Stibs

Displaying much maturity and standing tall after he was feeling rather bleak for so long, Stibs returns with another gem and displays his lyrical quality with a magnificently smooth and memorable performance.

”From a production standpoint, his instrumentals blend vintage samples and instrumentation with clean and modern drum sounds.” ~ Stibs

‘Rather Be Alone‘ from Tracy, California-based Hip hop artist and music producer Stibs is one of those songs that makes you turn back the hands of time and remember back to that hurtful place. This is an emotional plea to himself as he wishes he had left when the time was right, before being pulled back into something that wasn’t ever going to last. Performed with a truthful tone that shows us the proper story, this is a tremendous track that will so relevant for anyone who has felt that they have wasted their time (and money) with the wrong person.

Listen to this deep track about a fallen love on Spotify. 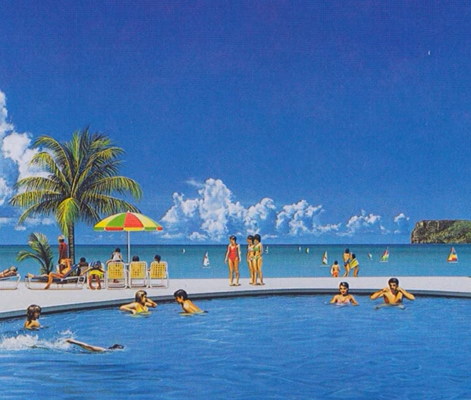 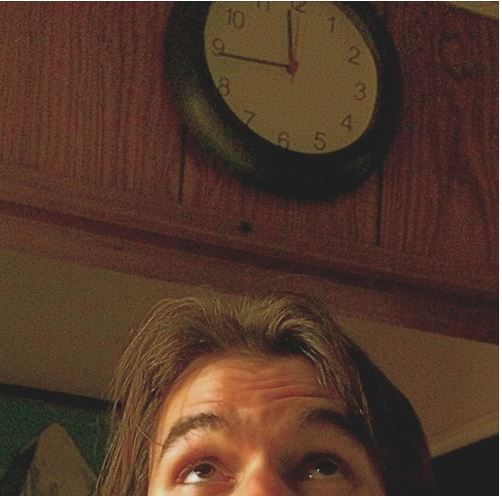 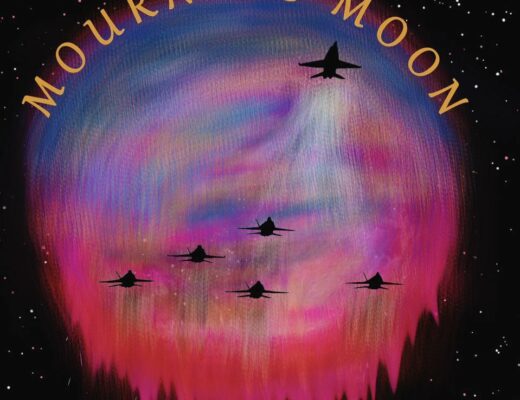