For a face that has never been seen online, BELLE is relatable.

Toronto alternative ­R&B enigma BELLE, is the kind of artist that cries when she sings. She expresses extraordinary pain and resilience as an every­day survivor of sexual and verbal abuse. Through a chilling performance she offers haunting melodies, driving rhythms and pitch perfect vibrato. She speaks on the array of human complexities; including self­doubt, dependency, heartbreak, discontentment, sexual and emotional abuse, drug addiction, and the push to be a better version of herself.

Forthe first time BELLE’s music can be purchased: Disorders is out now on iTunes, Spotify and other major platforms. It is a collection of 14 re­mastered songs from her 3 eps that best tell her story.

“No sleep in Toronto” from the album ‘Disorders’. 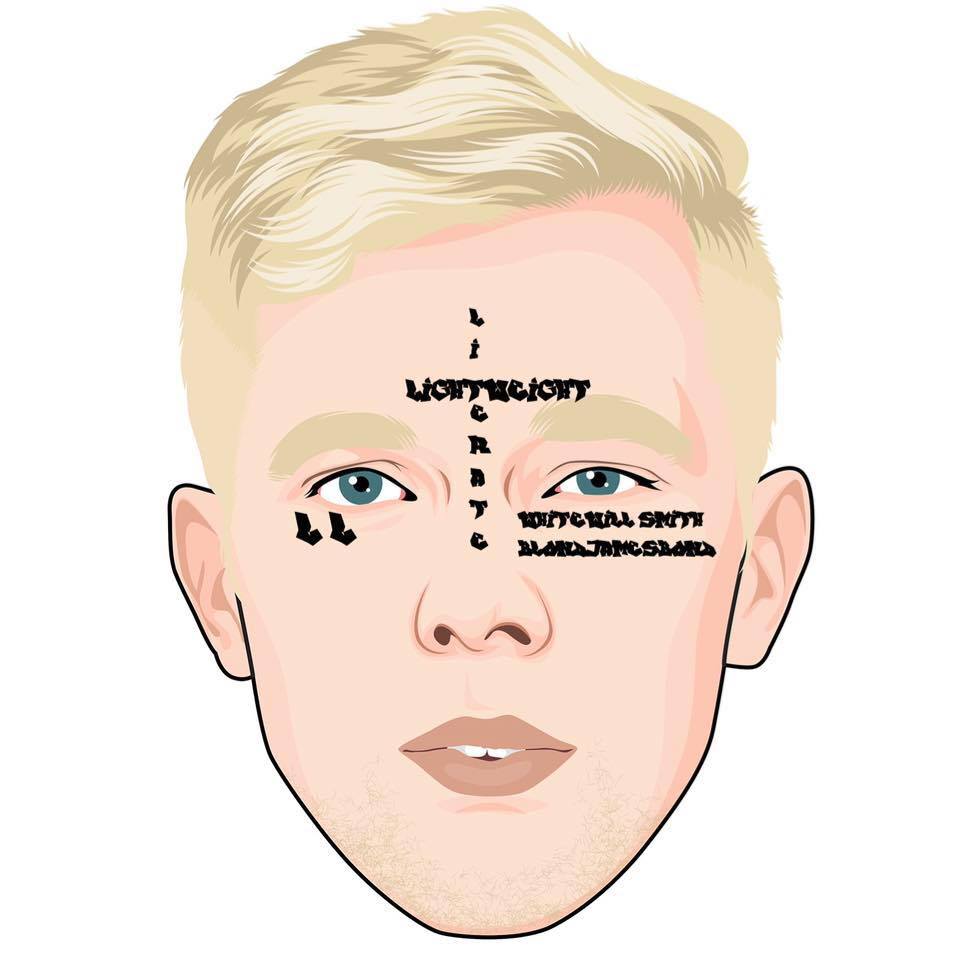 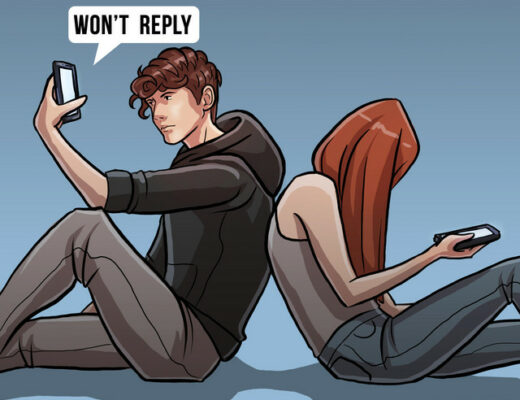 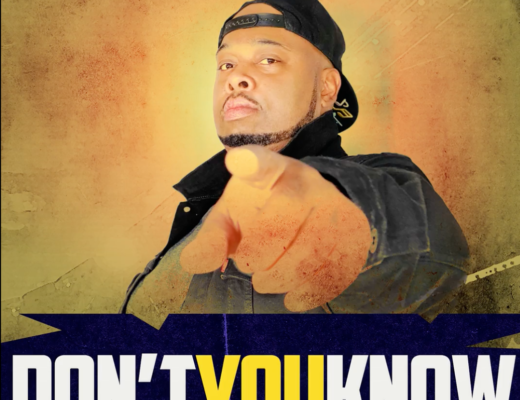