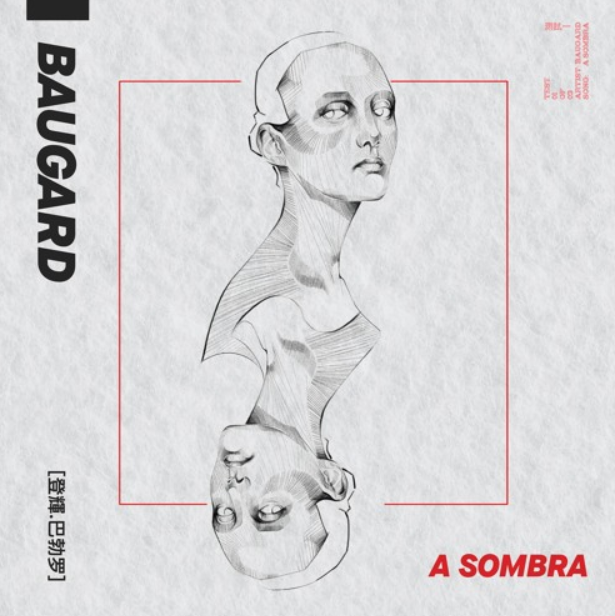 Up and coming duo BAUGARD are set to release their 6th single “A Sombra” along with their debut EP. The lyrics may be in Spanish, but the sentiment of the compelling love song doesn’t fail to resonate.

The single was inspired by the surreal feeling of reciprocal love, which is matched in absolute equality. But A Sombra also alludes to the fact that facets of love are imperfect in their purest form.

Don’t worry, there’s also pioneering beats in the midst of the poetry. A Sombra boasts complex, intricate, and distinctively striking rhythm which instantaneously piques your curiosity as you follow the un-archetypal progressions through the duration of the single. I’ve quite honestly never heard anything like the percussion contained in A Sombra. It’s tribal, while at the same time, cold, calculated, and atmospheric.

In the instrumental increments, the single infused elements of Post Punk. I didn’t expect to hear the experimentalism of bands such as SWANS from a track which kicked off with such familiar, R&B Latino tonality. But like so many of BAUGARD’s listeners, I’m here for it.

You’ll have to wait a little longer before you can check out A Sombra for yourselves. But in the meantime, you can listen to their earlier release via Spotify. 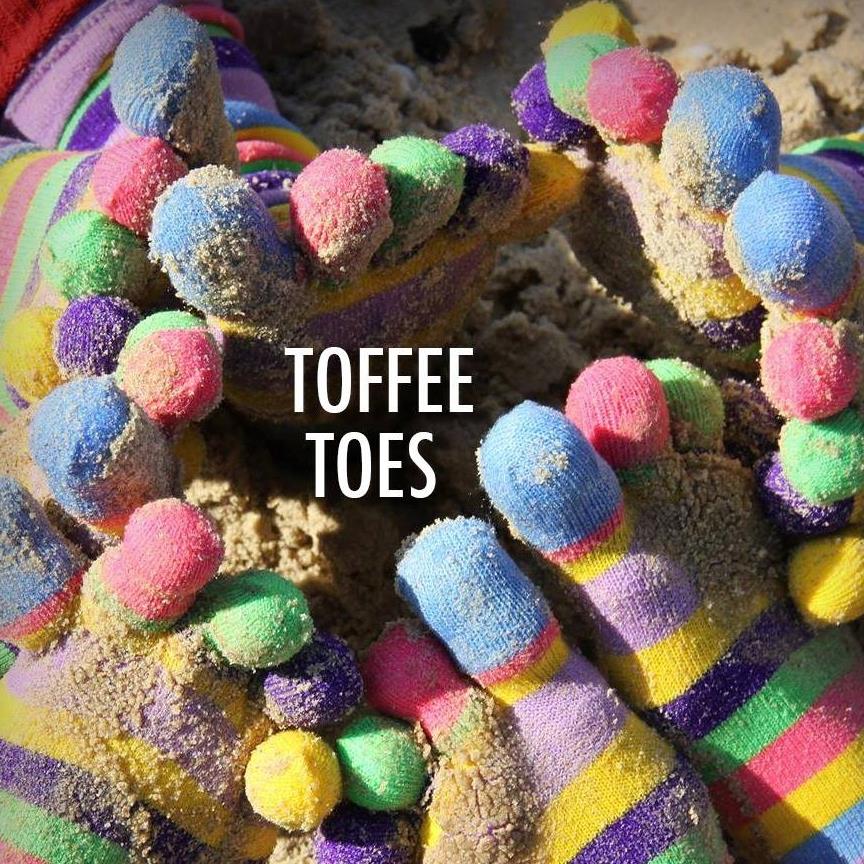 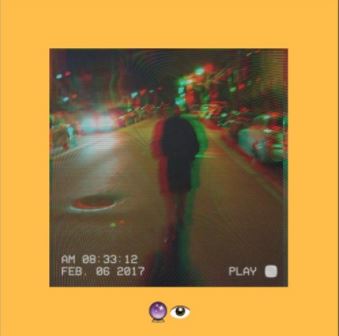 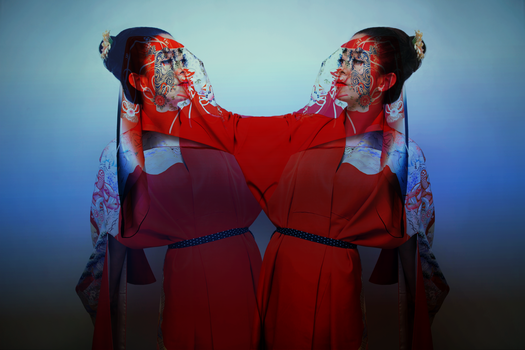