Badwolf certainly gives other up and coming Rap artists plenty to be jealous of with his standout single “Jealous Rappers” from their debut album “Tried to Be Good” which dropped on January 1st, 2020.

Their devilish wit takes their ominously immersive approach to Hip Hop to the next level. There’s plenty happening within the intricately-layered mix, but thanks to the sleek production on Jealous Rappers, you’ll never lose the flow in this high-tempo firestorm of an urban drop.

It may be the debut release from Badwolf, but the San Diego-born artist Dakota Wolf Ethridge has been putting out music under different guises for years. From playing bass and rapping in the collective LAW to playing in a Ska Punk band. Yet, this debut marks the start of their solo career and their most viscerally raw music to date.

Their new wave heavy Trap style is bang on trend, and we’re sure it won’t be all too long before it has found its rightful place in the Rap charts.

You can check out Jealous Rappers along with the rest of Badwolf’s debut album for yourselves by heading over to Spotify. 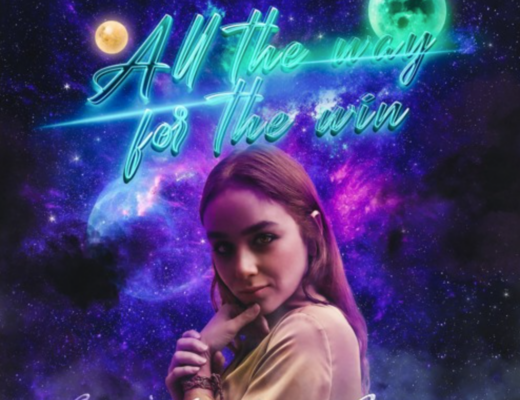 Christopher George goes ‘All the Way for the Win’ in his debut single. 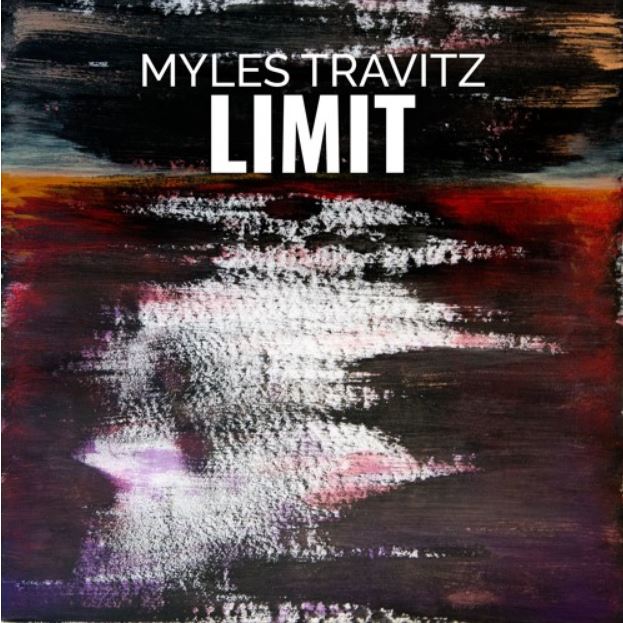 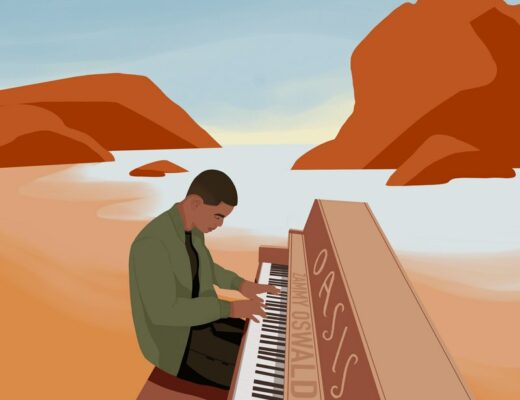