The HOLY video was directed by Sadé Clacken Joseph, who recently was awarded by the White House with the 30 under 30 Emerging Carribean American Leaders Award. The video stars Golden Globe nominee and Satellite Award Winner, Sarah Hay and was choreographed by Polish So You Think You Can Dance star, Ida Nowakowska Herndon. The song and video also feature Rhea Dummet, who tours singing with Pharrel Williams and sang on his hit song ‘Happy’.

The electro-soul-funk band of multi-instrumentalists led by joint frontmen Edan Freiberger and Adam Epelbaum have been sparking up dancefloors at 1am in sold-out clubs around their adopted home of Los Angeles since they found each other at UCLA. Their set-up of falsetto swagger, horns, electric violin, and endless keyboards have made them a must-see band around the local scene of East Hollywood and Downtown LA. B00TY are the ideal visceral hedonistic party hang for anyone who wants to channel themselves back to the original vibe of 1970s primetime Sly And The Family Stone via the modern twist of electropop pioneers like Flume and current soul messiah D’Angelo. As you can tell by the name, which they’ve realised bears certain challenging connotations, B00TY don’t take themselves too seriously. They channel a goofball carefree attitude, shared by their comedic heroes. Having released three singles over 2015 and the start of 2016, this summer begins for B00TY with single ‘Holy’, their biggest and boldest statement to date. ‘Holy’ is a swelling, soaring R&B ballad with an indie flavour. It’s the type of drama-heavy, piano/strings-led soul vibe the likes of Jessie Ware, BANKS, and The Weeknd have breathed new life into.

Edan and Adam both came from prolific artistic backgrounds; Edan via San Francisco’s Bay Area following a childhood perfecting the violin, then learning every other instrument he could get his hands on, and Adam from Miami where he grew up obsessing over films, comedy and screenwriting. Both hold down full-time day jobs, Edan producing music for Hollywood (he’s currently working with Sir Anthony Hopkins on a project), Adam writing scripts with a dream to make the major studios some day. By night, however, they’re joined by childhood friend and drummer Connor Irias (who doubles up as a co-producer), guitarist Nick Setter, bassist/horn player Jesse McGinty and back-up singers Rhea Dummett (sings on Pharrell Williams’ ‘Happy’) and Sadé Clacken Joseph. Via ‘Holy’ the B00TY family seek to further establish themselves on the map as one to watch. The track showcases the mature side to a project that has so far combined B00ty’s musical passions with their constant search for good times, soulful intervention and a relentlessly positive outlook to life on the West Coast. “Improvisation is at the heart of everything we do.” 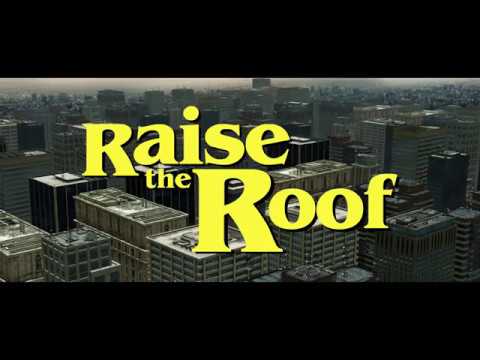 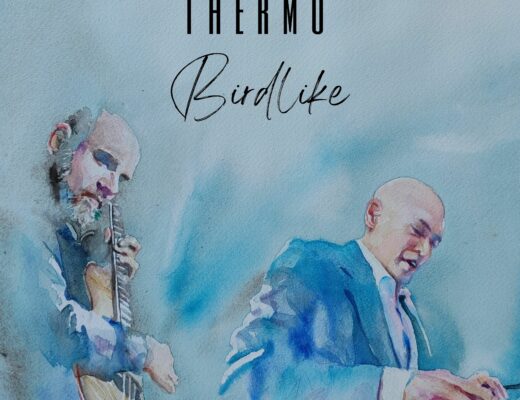 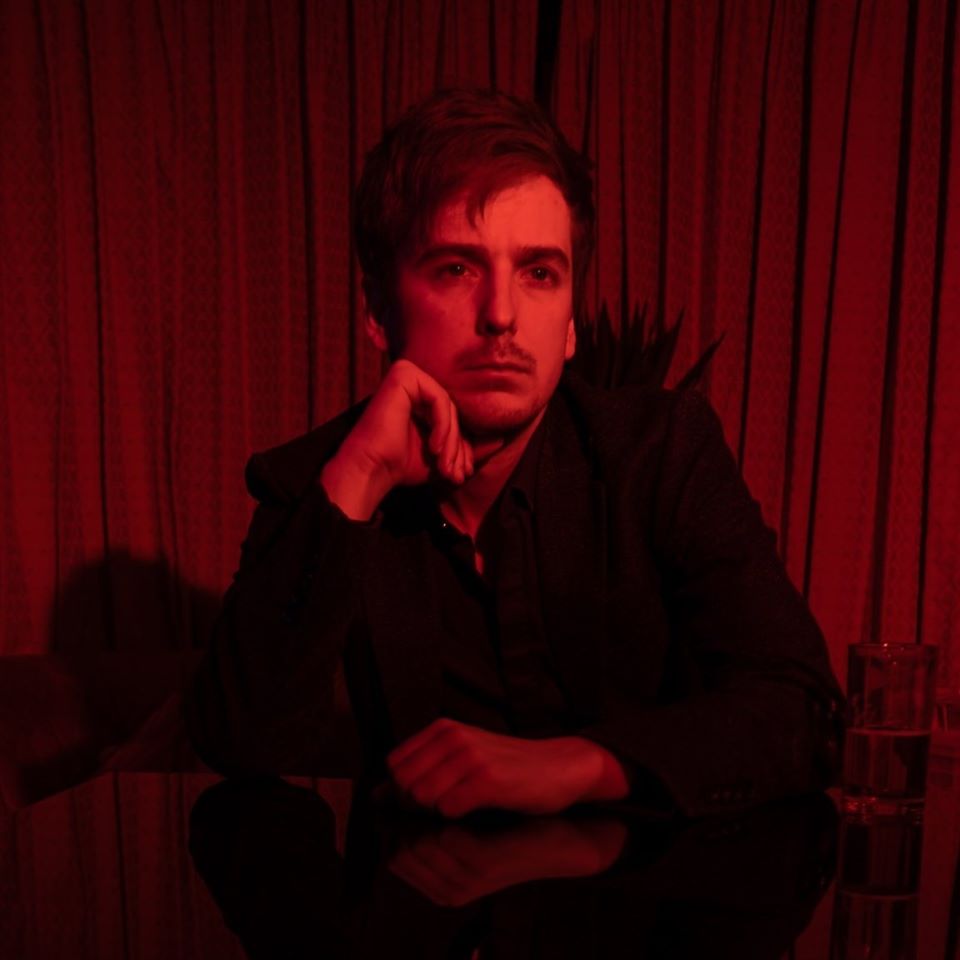