Often described as a “songstress”, Ayo Awosika is much more than just a woman who sings and writes songs. With diverse training that spans from the classical to the jazz realm, she now covers all of the landscape in between.

Born to a Nigerian father and American mother, she was fortunate to grow up in a colorful household always filled with music, from the likes of Fela Kuti and Michael Jackson to Billie Holiday and Madonna. She weaves all of these sounds into her own artistry; and you see and hear those threads in her highly addictive, soul-infused sound.

She has shared the stage or opened for the likes of Richie Havens, Peter Eldridge (of the NY Voices) and members of Tower of Power and has toured internationally and across the US with both her band and as a background singer for several artists.

Ayo moved to New York City in 2013 after living out west for several years, a time spent reflecting on and writing about the experience of transitioning into what she calls “true adulthood”. The result of that is her first full length album, produced by Grammy winner, Scott Jacoby, and featuring Cory Henry of Snarky Puppy. It was released in May 2016. 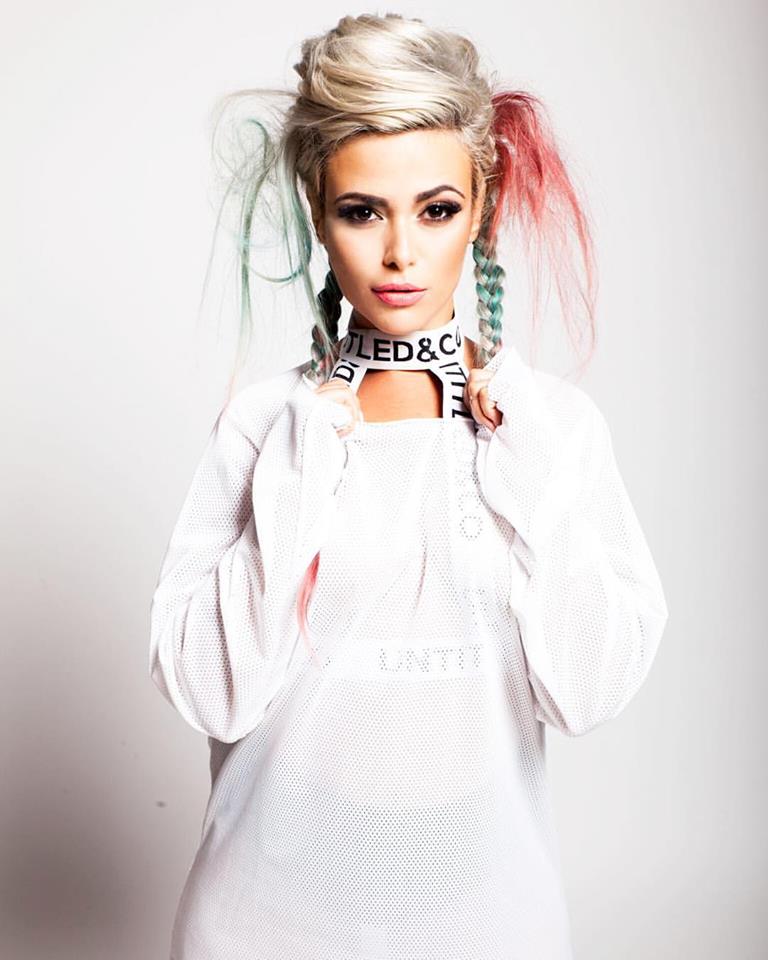 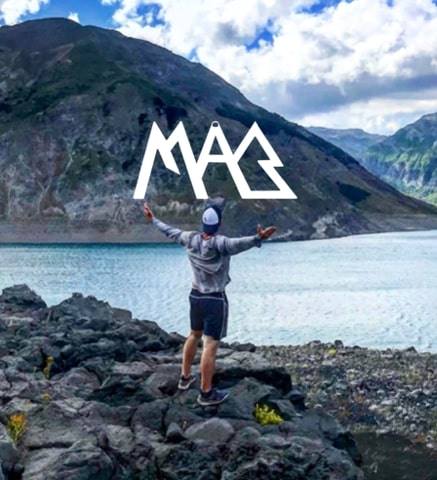 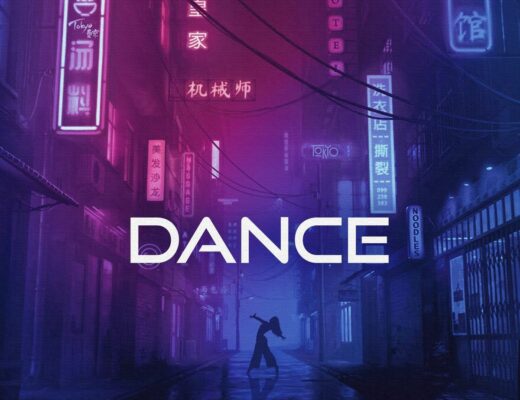 Another Day: Cork electro-punk act Stuck on Repeat vanquishes those pesky problems behind on ‘Dream’