After you hear the pure cataclysmic synergy which singer Fraser Mackenzie and pianist Brendan Ryan create, it’s easy to understand why I’m now dubbing the duo as the best meeting of minds since Daft Punk. The duo’s manifestation of pure chemistry isn’t something that your eardrums will be treated to all that often.

The pensive keying of the piano lifts Mackenzie’s already ethereally high vocals for a crystal-clear sound. Whilst piano and vocalist acts don’t tend to be all too exciting Awaken have definitely broken the mould with their EP ‘Void’ which was released on 9th January 2018. The EP wasn’t a rush to the finish line, Void took three years to perfect, so it’s rather fitting that the first track on the EP is titled ‘Wait’.  Let’s just hope they don’t keep us waiting three years for the next release. I’m already hooked on the Synthy empyreal sounds that have all the intimacy that your typical Pop track so sorely lacks. Awakens pioneering style bears a slight resonance to Indie Synth Pop acts such as London Grammar with their hauntingly adventurous style. Yet, the duo’s ex-rocker sensibilities have definitely seeped into the bass riddled reverberations of the tracks. Especially on the 2nd track of the EP ‘How We Made It’. I wouldn’t be surprised if Interpol gave Awaken a call and asked for a remix in the not too distant future 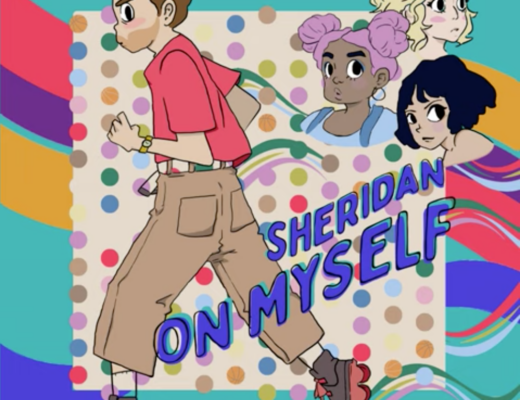 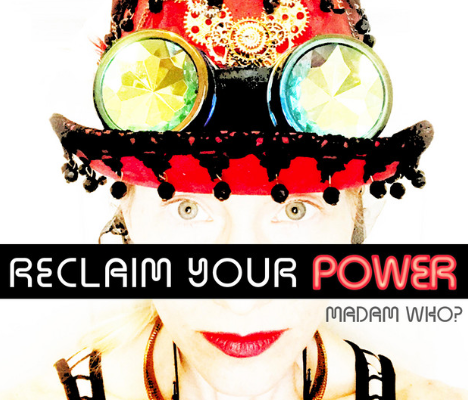 Madam Who? invited you to ‘Reclaim Your Power’ with her 90s nostalgic pop-rock debut LP 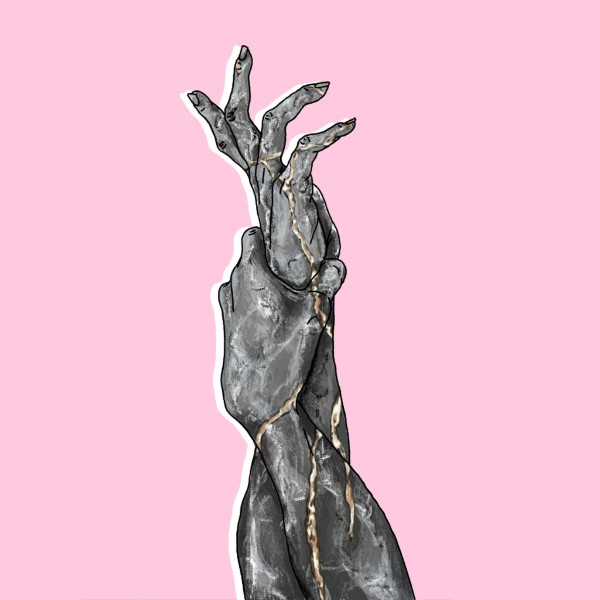