The song is the first single leaked off the band’s forthcoming debut album, The Hive Mind, which drops September 2nd. The track is a solid groove of melodic indie rock with smooth vocals and jangly guitars that harken back to Rilo Kiley’s prime years.

“Oddly, I first wrote “Ultralight” while taking care of a friend who was having a bad acid trip,” says frontwoman Laura Peters. “Apparently the guitar lines were so soothing that every time I stopped playing he looked horrified and pukey. I ended up writing about nine verses. Obviously, they didn’t all make it into the final cut.”

Psychic Love is an Echo Park-based act spearheaded by multi-media artist Laura Peters along with Max Harrison (guitar) and Liam McCormack (bass). Peters likes to describe their sound as “dream grunge” or “as if Nancy Sinatra had a love child with Frank Black.”
“Ultralight” was recorded by Aaron Espinoza (of Earlimart) at The Ship Studio in Eagle Rock, CA and mastered by Mark Chaleki at Little Red Book Mastering. 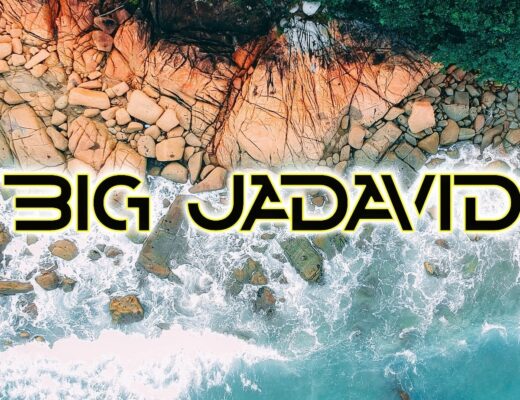 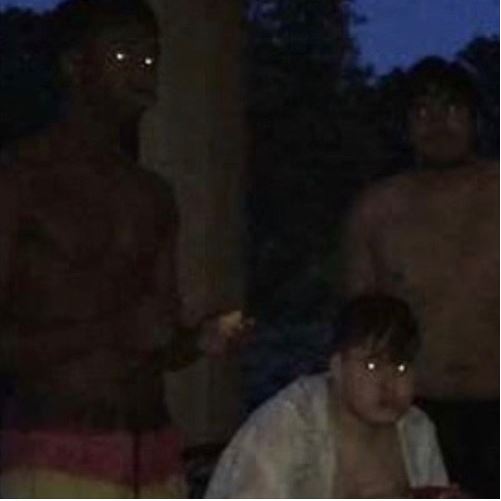 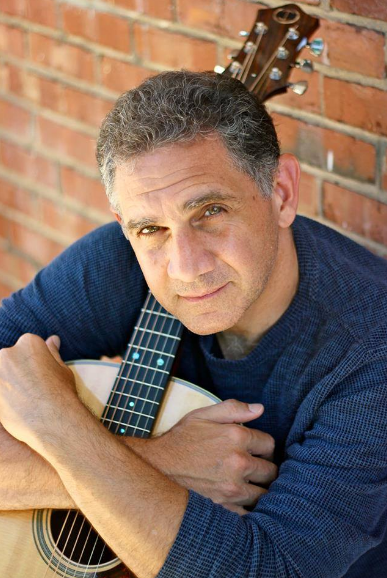