Musically, Anna has been described as “Lana Del Rey meets Kate Bush meets Enya,” but ultimately her music is completely her own and expands beyond one genre. Her influences include contemporary classical composers, church hymns from her childhood, world music, and modern Alternative Rock and Folk / Americana.

In addition to writing and performing music, Anna is a photographer, model, and actress. In August 2015, Anna acted in the motion picture Granite Orpheus, which is scheduled for release in mid-2016. The film’s soundtrack features Anna’s song, “Palm Reader” as well as an Anna Madsen/Alex Preston duet, “I Would Save You.”

The EP quickly garnered positive reviews. The music site yourband.info praised the EP’s “lush landscapes of sound” and called it “the most creative and spectacular album of the year.” The music site Musical Discoveries named Palm Reader its 2015 Best of the Year EP.

In January 2016, Anna received two New England Music Awards nominations (Best New Act and Video of the Year) and was invited to perform at the Awards Show in April 2016 at the Blue Ocean Music Hall & Event Center in Salisbury, Massachusetts. In February 2016, she was invited to perform for New Hampshire Governor Maggie Hassan and the Executive Council at the State House in Concord, New Hampshire.

Her first full length album, Efflorescence, was released on May 21, 2016. The record features notable appearances from Anthony Phillips of Genesis and Jonathan Mover of GTR. 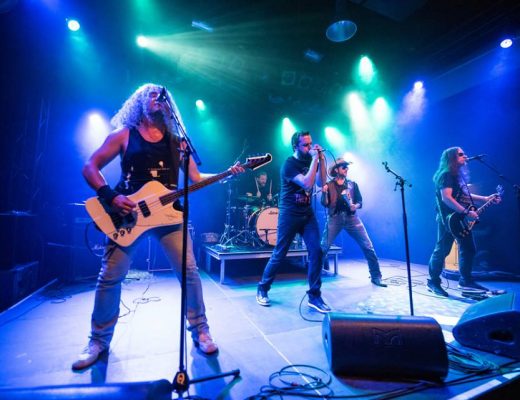 Two Too Many – Got My Rock n’ Roll: Potently Powerful Hard Rock 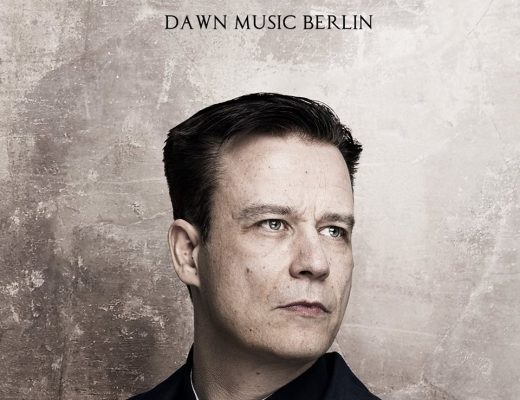 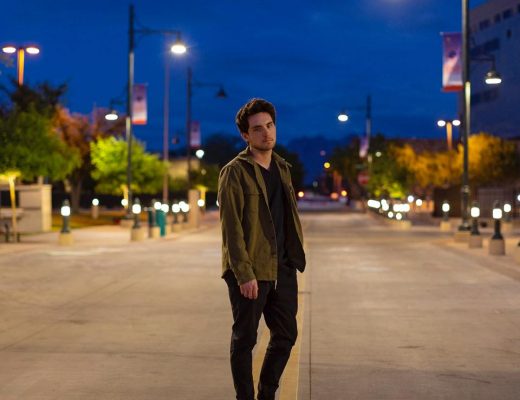