For such an ostensibly uncomplicated song, Alphabetic’s smooth new single ‘French Boyfriend calls to mind a veritable trove of melodies and feelings, some contemporary, some classic. The lead single to their debut album Touch (released July 15) features velvety riffs and chords that hint at a musical affinity with the luxurious side of pop music, perhaps a nod to The Cure. But lyrically the song is creepy and voyeuristic – a kind of modern retelling of the Talking Heads hit ‘Psycho Killer’ without the murder. Guitarist and co-vocalist Walter Heale’s verses project him into a car outside an ex-beau’s house in Paris wondering ‘what’s so great about french boys anyway?’ as he sees her going to bed with another man. Rebecca Lever’s charming voice (lyrically in character as the object of his affection), rebukes him as she thinks ‘about calling the police again’. Fun and totally flippant, it’s also a love song to Paris – a city which the band hold dear in their hearts, and listening to the buoyancy of the music, it’s also an influence which seems to have seeped into the cracks of their songwriting.

The seeds of Alphabetic were first sown when Raph – bassist and producer for upcoming debut album Touch – took a break in the Caribbean after a long stint on the road. Upon deciding to get together his teenage jam buddies they set about revisiting some of their old songs as adults. Though they reside in London, Alphabetic have always been rootless. The first time they made music together was in the mountains in Italy – in a rented house almost getting snowed in. But three weeks later they emerged with the seeds of an album and a live set. Their first rehearsals took place in a converted barn out in the countryside before they relocated to studios around London. Alphabetic’s music resists categorisation – as at home on the dance floor as they are in headphones, they evoke the art-school eccentricity of timeless groups like Talking Heads and Roxy Music, but they also belong firmly in the present. Their playful lyricism and musicality calls to mind LCD Soundsystem while their smooth and bright sensibilities achieve a similar end to the critically overlooked Talk Talk. In a nutshell, Alphabetic are experimenters, and they aren’t beholden to space and time. With tunes as colourful as theirs, today’s often monochrome indie scene gleams that much brighter. 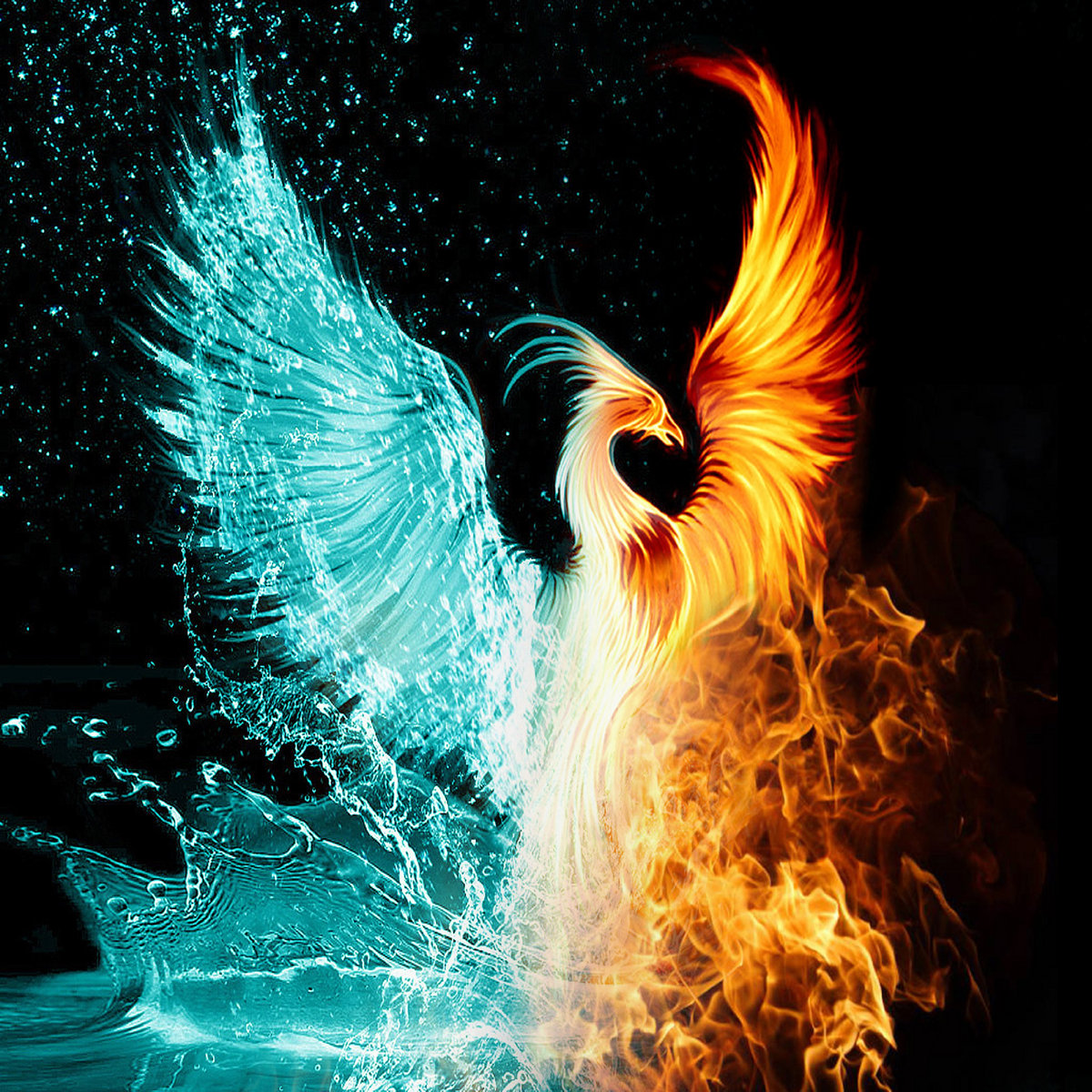 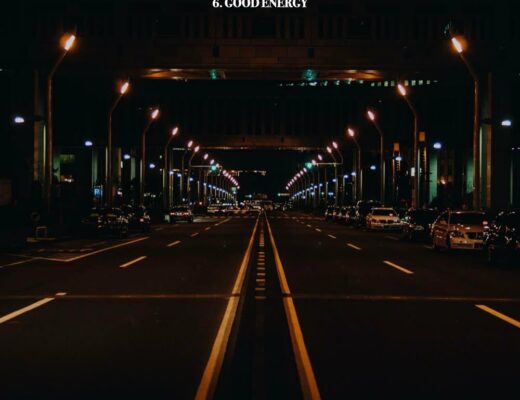 Looking for better: Pennsylvania emcee Don $av refuses the average world on ‘This Can’t Be Life’