If you’ve witnessed such an adrenaline rush that gets you so overwhelmed at the sight of great dive from an Alpine height; a height that’s so far from the level ground but yet irresistibly interesting, and at the same time too dangerous for you not to cower at the thought of trying your confidence. If you have, then you’ll know the feeling that comes forth when you’re transfixed with such a music surge that can make you use a foot stamp to keep yourself aloft in its flawless motion.

Yeah, this song explicitly emits such degree of energy and it’s really interesting to note that the person that wields such a vocal power is no other person but Von Presley.

There’s so much energy in this song and Presley so perfectly worked her magic on this masterpiece making it look like it’s nothing. The sound at the beginning of this song somewhat leaves no clue as to what to expect thereafter.

The beginning of this song gives you that feeling of a perfect EDM and Rock performance whilst the song in its entirety gradually takes a subtle shift to become a well-weaved web in the genre of Pure Rock n Roll music.

This song is amazing on its own, and also unique to every of its attribute. Von Presley’s “I’m a wonder” can be likened to that perfect a soundtrack to an adventurous movie or a theme song can be used in running adverts on television.

For that brand new “Girl Power Song” to rock your ear in a grand style as you await the tidings of this festive period to splurge you with its beautiful aura till it’s officially 2018, then ensure that this song isn’t missing on your new playlist.

It’s actually a very nice song and I’m sure most y’all will be addicted after to trying to check it out the first time. 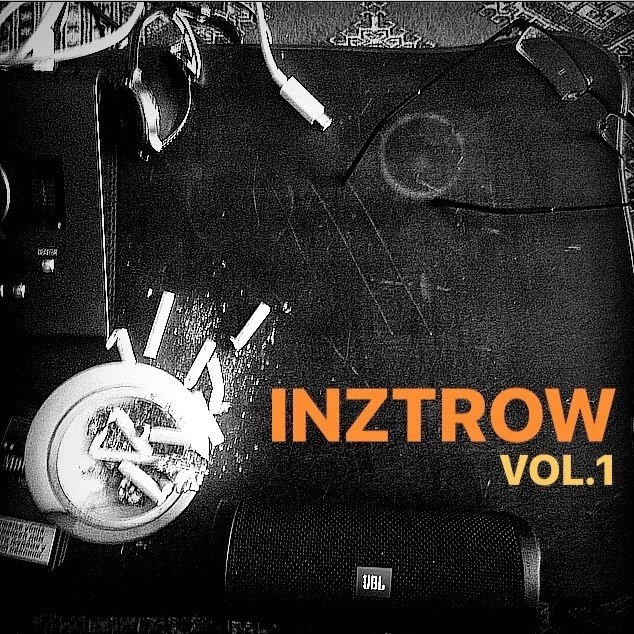 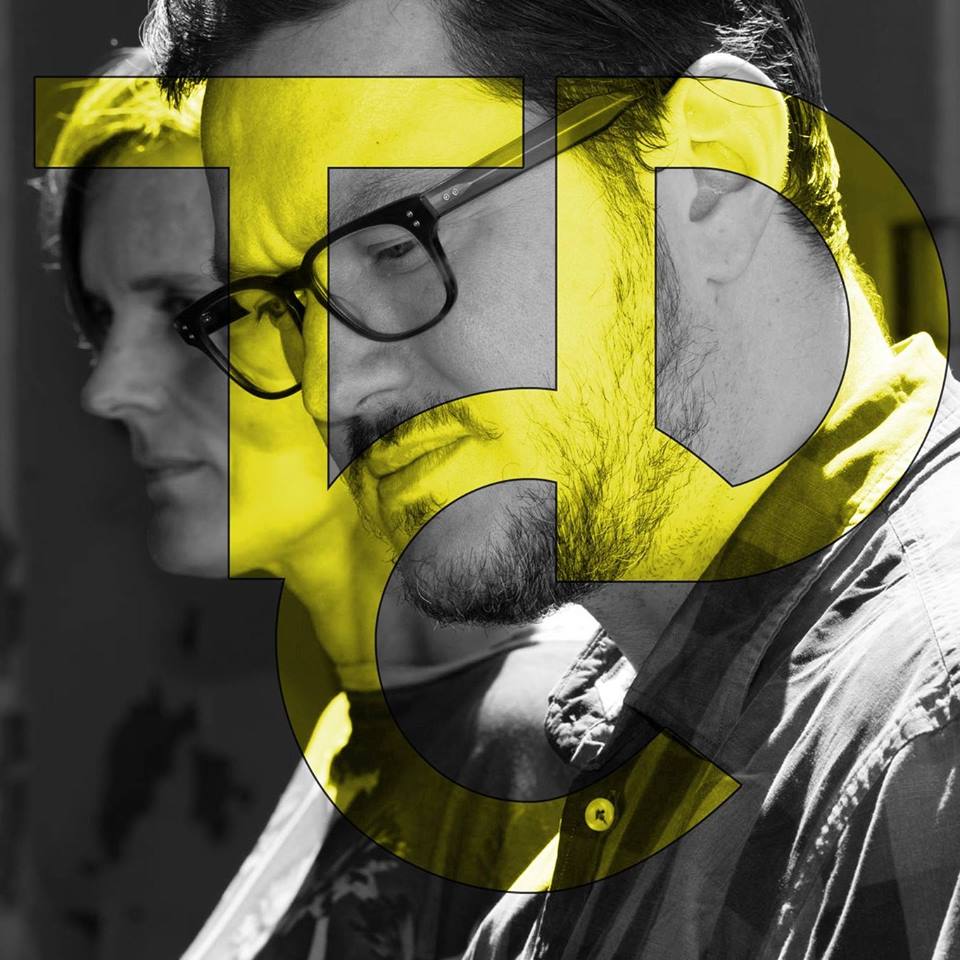