Modern folk-pop artist Adam Wendler made their debut in 2017 with their album ‘Never Go Unknown’. With the acclaim which followed, they ensured that they never would.

Their first 2021 release, ‘Thin Ice’, is their finest work to date and the perfect introduction to their timelessly evocative approach to songwriting. The melodiously vibrant anthem could easily keep a mainstage festival crowd arrested and animated.

Tenderness, vulnerability and gratified sincerity project through resounding vocals as they run through the lyrics which give a taste of how sweet it is to fall in love with someone who leaves you mesmerised.

The artist brought plenty of gravitas to the conversation around inferiority. Ultimately, the upbeat folk-laden feat of pop proves that adoration doesn’t need to turn into a passive-aggressive inferiority complex.

The Zoom-born single was created in November in collaboration with Tors; a UK-based, X Ambassadors Management-signed powerhouse who complimented his catchy lyrics. With Dessner-style walls of sonic guitar to bring the track to the close, Thin Ice leaves you keen to grab another ticket for one of Adam Wendler’s emotional rollercoasters. Rest assured, there will be plenty more to come from the Berlin-based Canadian artist in 2021 and beyond.

Since arriving in Berlin, Adam Wendler has shared stages with Post Animal, the Arkells, Ryan Sheridan and Matt Mays and seen his singles rank in the singer-songwriter iTunes charts. Something tells us he’s not quite finished on his ascent to the top.

Thin Ice is now available to stream via Spotify. 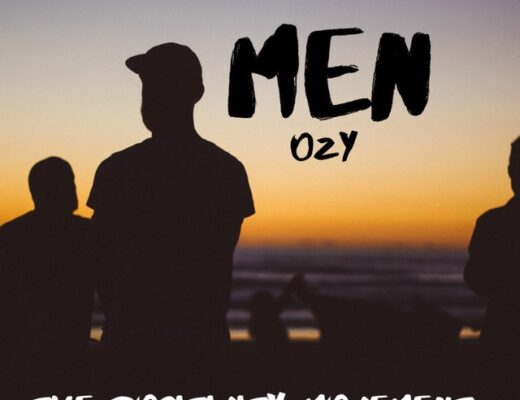 Staying strong together and never giving up: Ozy shares powerful message about male suicide on ‘Men’ 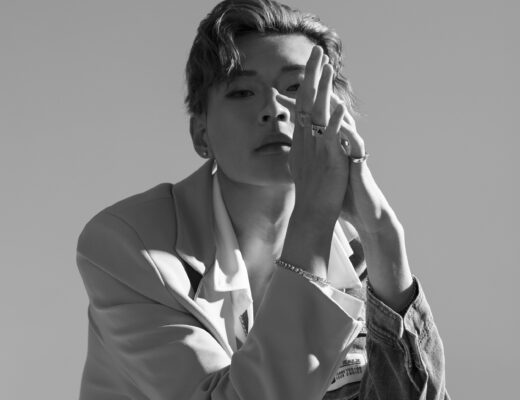 Craving The Attention: Kevin Silvester sees through all the secrets on Crywolf (feat. 99finite) 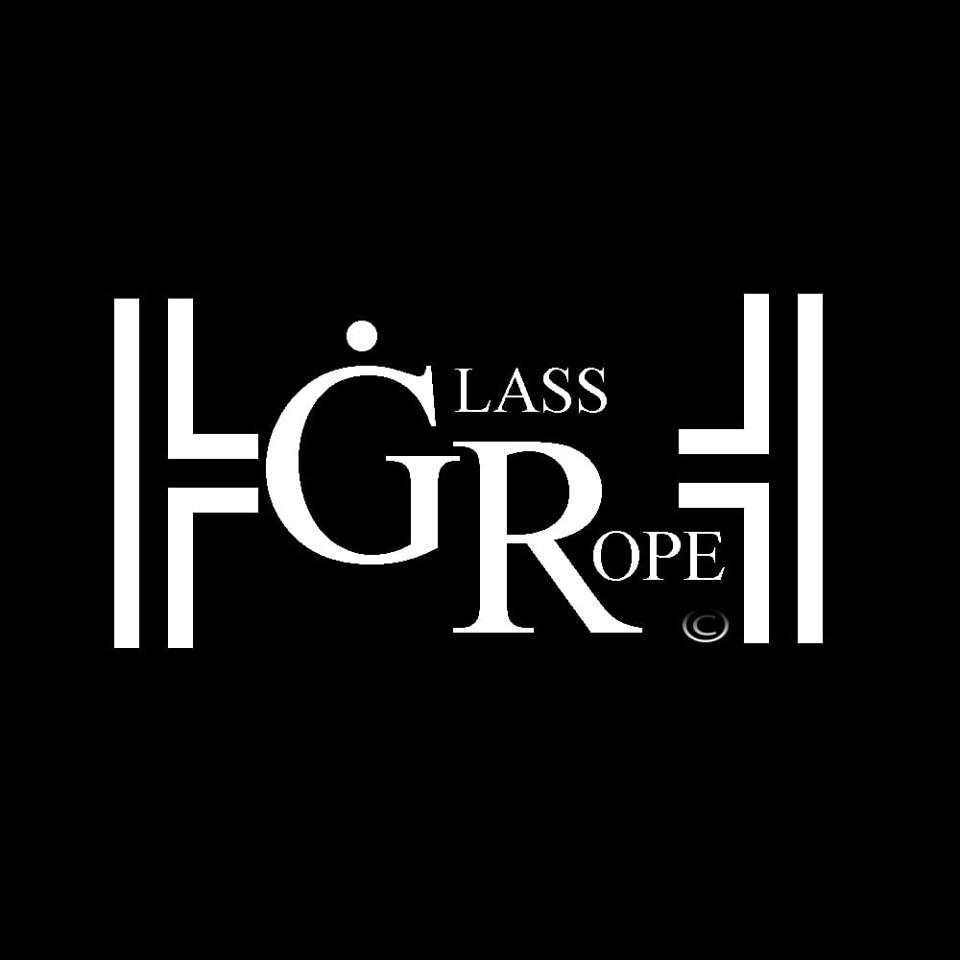