“Surrender” was the 2018 debut single from the up and coming band Witches which proves they’re already well overdue to release another single. Many artists may have forgotten that the point of music was to convey emotion and create a connection. Yet, that didn’t slip Witches’ mind as they creatively and expressively composed Surrender.

With the airwaves swimming in the 1975 assimilations, Surrender is your aural lifejacket. The Chicago-based act allowed their latest single to contort genre boundaries through the organic experimentalism of sound, pulling in elements of Shoegaze, Pop, and Indie.

The lyrics flow like spoken word poetry, the melodies are sweet enough to resonate as almost haunted and atmospherics found in Surrender is sure to make a fair few Post Punk artists envious. In short, Surrender is so stunning that it almost feels melancholic.

You can check out the debut single from Witches for yourselves by heading over to Spotify now. 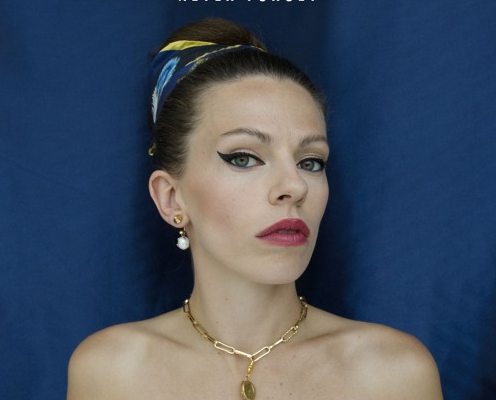 Trying to find a way out: Charlotte Lansman is at her vulnerable best on 3rd single ‘Blind’ 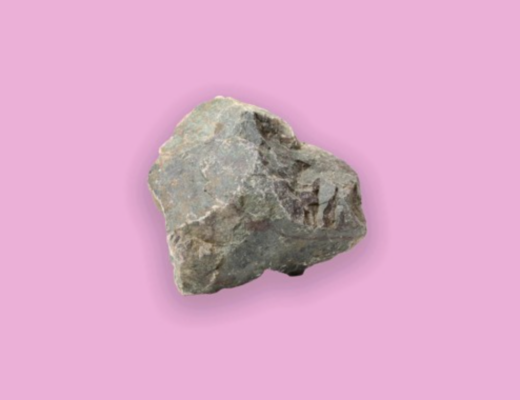 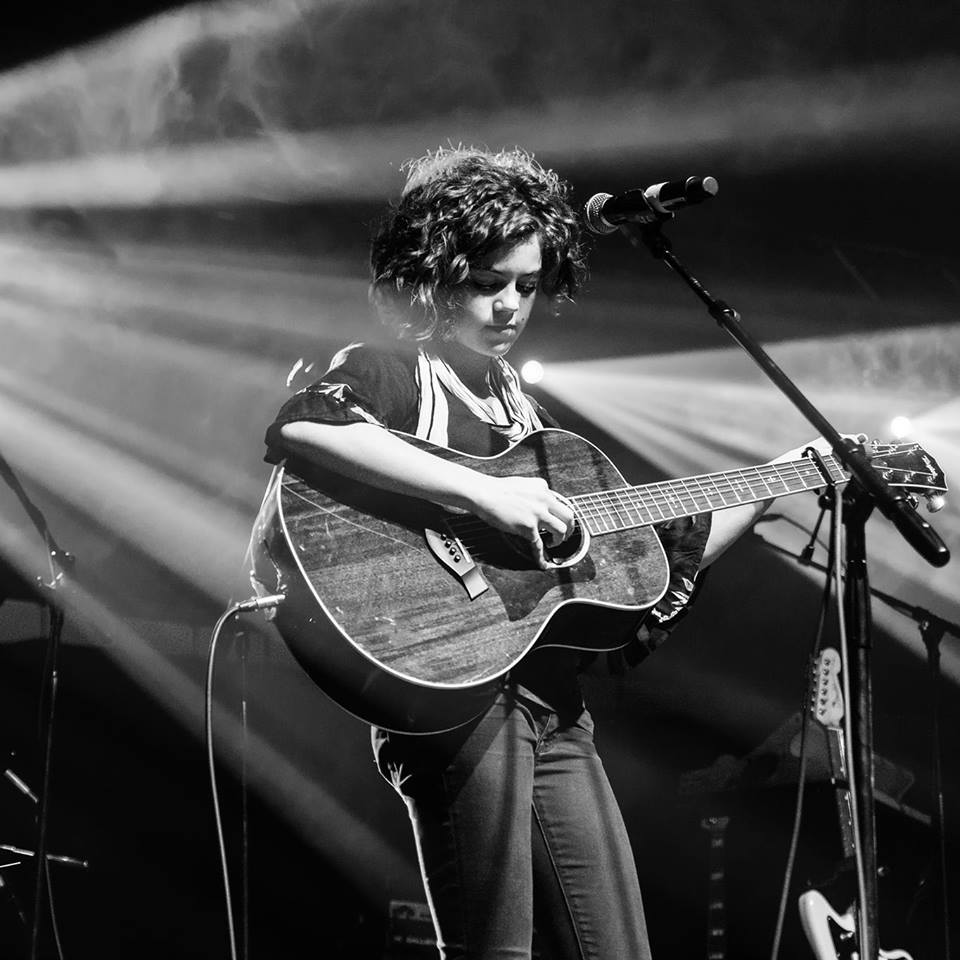