After a decade of work in two propulsive indie rock bands Getaway Driver and Cavaliers, Stephen Douglas Wolfe has found his voice, this time without a band surrounding him. Until now, Stephen’s four releases and extensive touring as a member of these bands, Lawrence, Kansas was what he called home.  Wolfe’s Eastern Kansas hometown brought with it an opportunity to convene an impressive roster of musicians for his first solo album.

Cavaliers’ “Except for the Birds” (released in 2007) was his chance to assemble players from acts such as The Get Up Kids, Kelpie, Ghosty, and The Roseline to contribute to the record.  After a hiatus brought upon partially by a professional move to NYC, recording would resume for Wolfe in his new home in 2015 at Subcat Studios in Syracuse, New York.  A series of digital singles including “O River” “Free” and “Pretty Baby” found their way to the public at the end of the year.

The first physical release – the We’ll Live 7” record – was released on March 25, 2016. The record is the first of a series of three vinyl singles planned for 2016 from Stephen Douglas Wolfe with the second instalment – the Window 7” – set for release on June 17, 2016. 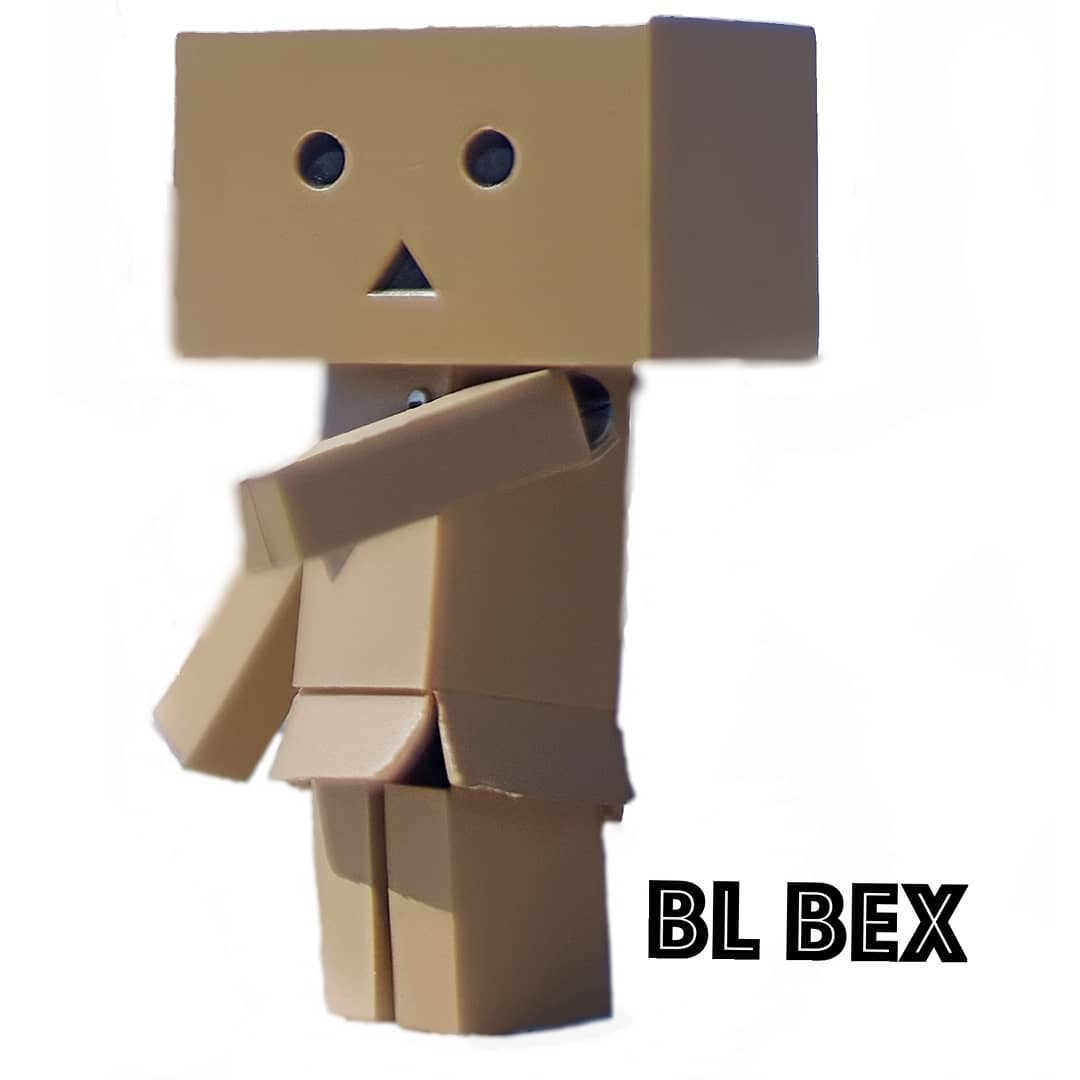 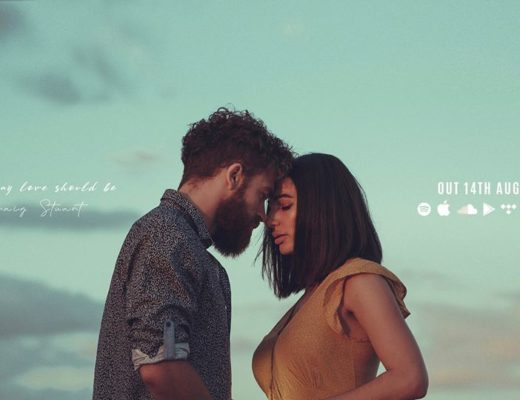 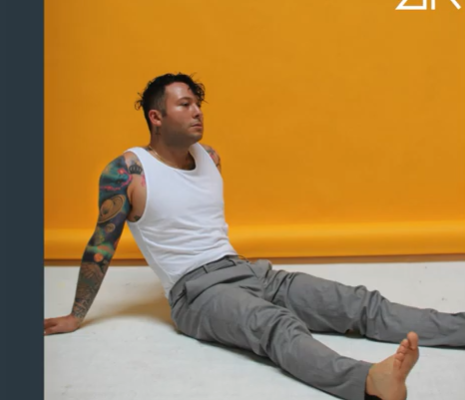