Philadelphia-based Electronica artist Wesley Curtis is certainly no stranger when it comes to composing intricately magnetic downtempo soundscapes and using them as the perfect platform to support impressive vocal talent. But with his latest release the up and coming artist has created his most arrestive single yet with a little help from female vocalist ELLYÄNA who layers the melodically stylised single “Won’t Stop” with her indulgently moody vocals.

“Won’t Stop” was just one of the stunningly immersive singles to feature on Wesley Curtis’ EP “3am” which was released on March 29th, 2019. If you don’t have a soundtrack to your insomnia, Won’t Stop comes highly recommended. The lyrical depth combined with the sticky-sweet melodies offer a hit of soothing catharsis which you certainly won’t get from many other up and coming artists.

You can check out Wesley Curtis’ latest single Won’t Stop ft ELLYÄNA for yourselves by heading over to SoundCloud now. 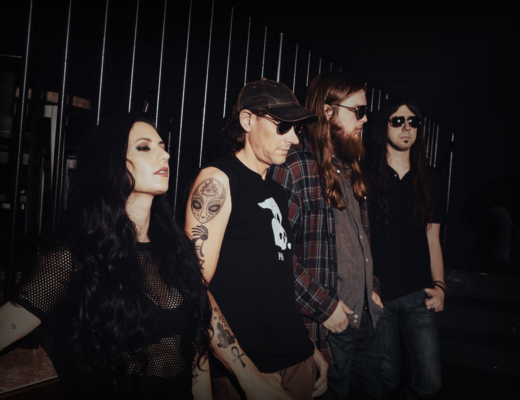 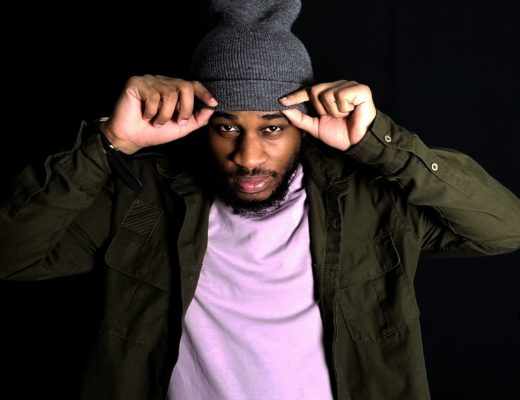 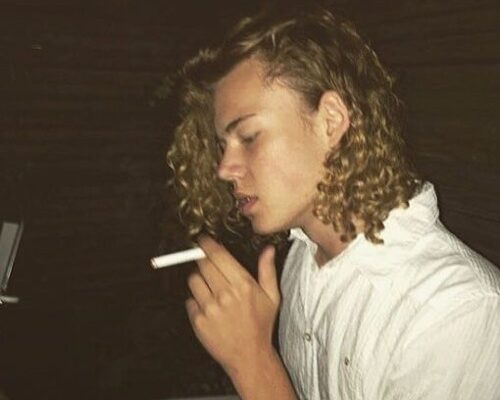