Even before you read anything about the wonderfully titled Vlad In Tears you could have a decent stab at the fact that they hail from Europe, German even and you might even be confident enough to suggest Berlin. And you would be right. There is something in their sound which seems to scream “Old World” and those dark corners which sit perpetually across some of its oldest cities.

If the bands name seem to suggest something aimed at the black clad, wannabe pagans who still have visions of relocating to Sunnydale and hanging around with Buffy and the gang, I am most happy to report that Vlad In Tears rise far above such first impressions. Give the music a spin and you find yourself in a dark and emotive alt-rock soundscape. Even the term gothic, as a genre at least, is slightly amiss here, for it neither fits in with the old-school post-punk movement or the metal sub-genre it has since become. If it is gothic at all it is more in the literary sense, painting dark mystique, broken romanticism and haunted emotions across its musical canvas. 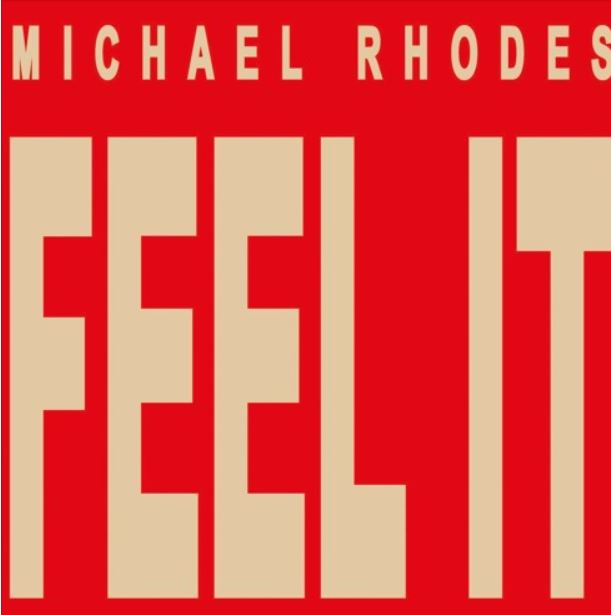 Michael Rhodes “Feel It” Is Packed With Fun 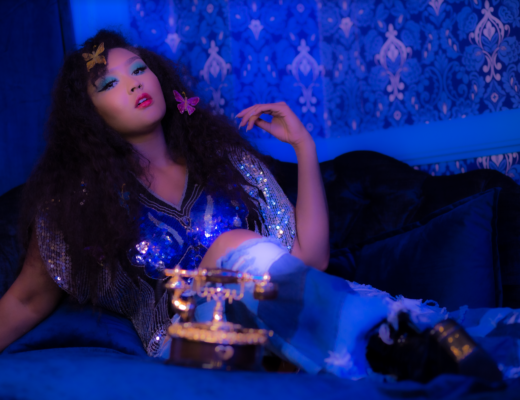 Brittney Crush is watching from her ‘Window’ 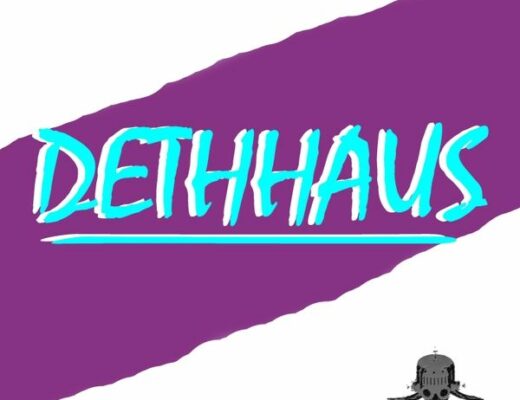