UK-based singer-songwriter Matt Black tapped into the collective sense of listlessness and despair with his scathing industrial rock debut single, Are You Afraid of the Dark.

The lyric-less soundscape uses samples of doom-mongering news broadcasts, featuring our seemingly dim, realistically catastrophic prime minister who seems determined to blather the country to ruin around heavy scuzzy metal guitars and percussion that could only be described as apocalyptic.

With a similar sonic palette to Machine Head’s Bloodstone and Diamonds and Disturbed’s Down with the Sickness, we’re sure plenty of the industrial rock and metal community will welcome his cathartically foreboding presence on the airwaves with open arms.

Are You Afraid of the Dark was officially released on August 20th; you can check it out via SoundCloud. 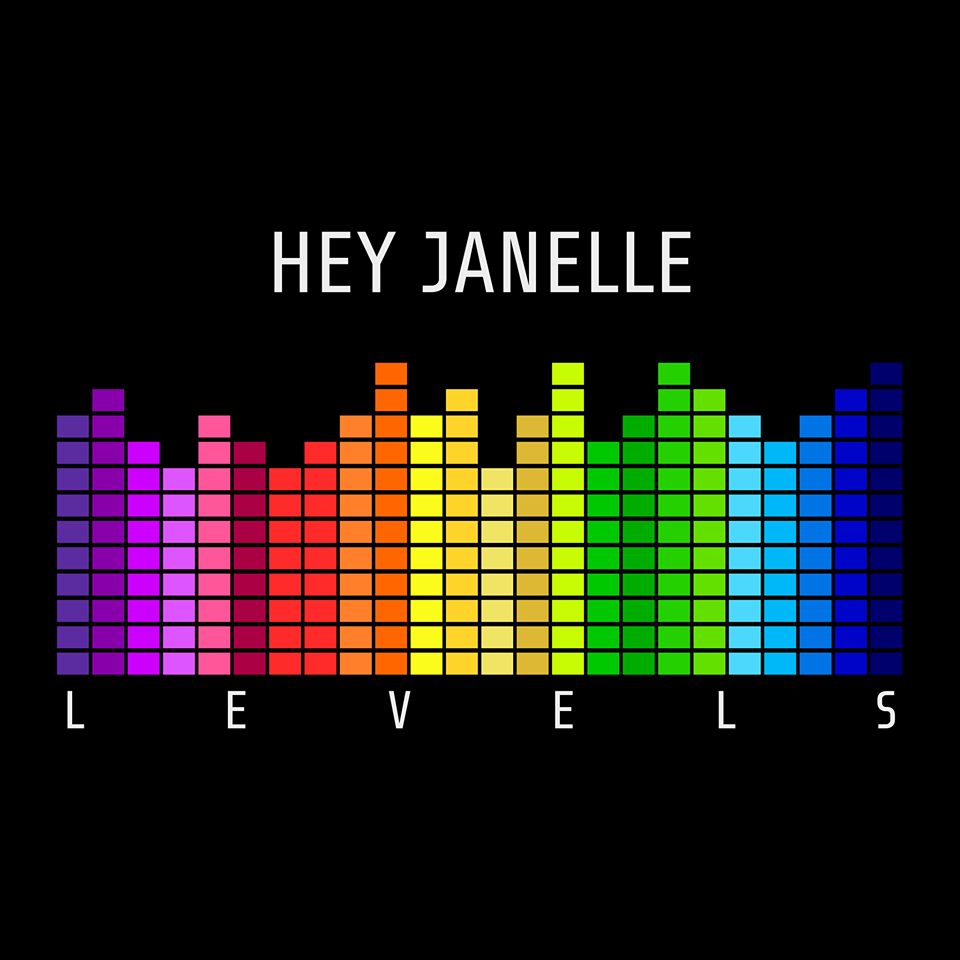 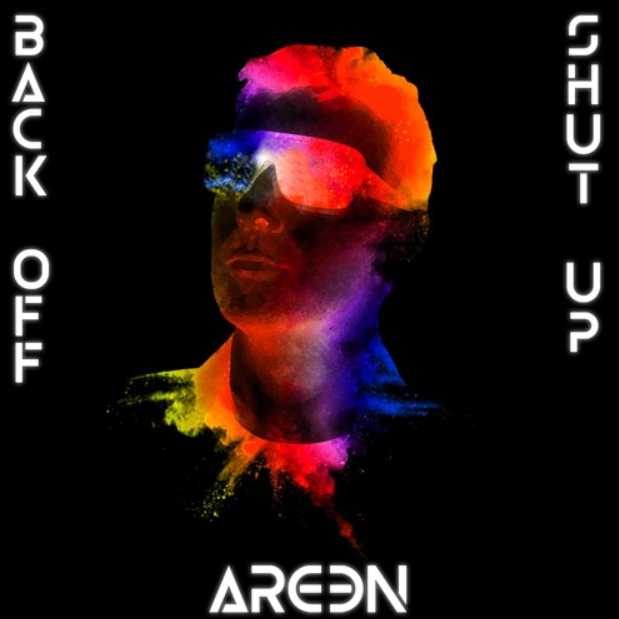 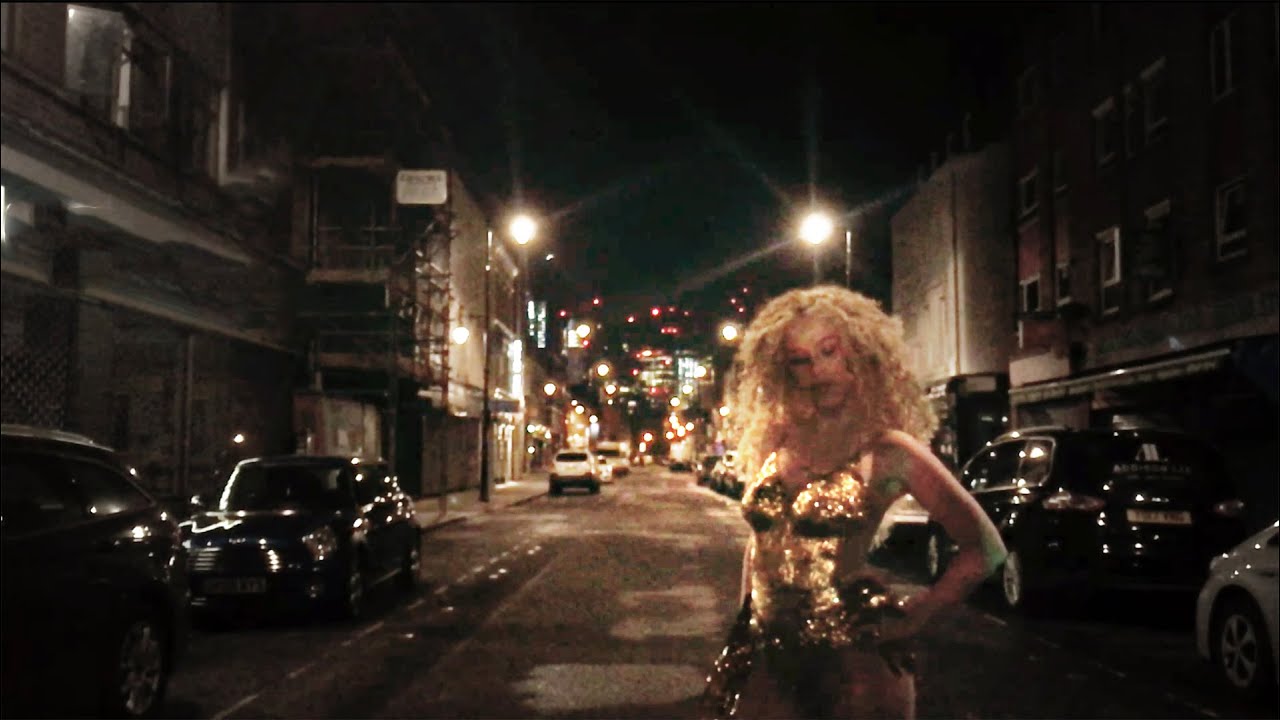