Many artists claim to channel the sound of the past, to work with the echoes of past greats, to re-invent classic sounds, very few seem to actually channel the very land around them. With the track Boazu and the e.p. that it comes from Berga seems to be doing just that, making music which seems to be compiled by the sounds of nature, the harsh and still landscape that surrounds their north Norway home.

The music feels like a cross between ambient electronic folk music, more progressive soundtrack than actual song and the sound of nature itself. Ice cracks, winds blow and the hushed silence of a landscape without people fills the gaps. This is the sound of the beating heart of the earth, the Gaia principle as music, the sound of this harsh climate communicating with itself, music that only a few take the time to stop and listen to. There are two ways of experiencing this music. Either you fly to northern Scandinavia, trek out to the wilderness and meditate in the barren surroundings, or you listen to the music of Berga. Both are exciting things to do but only one comes without the risk of frost bite. 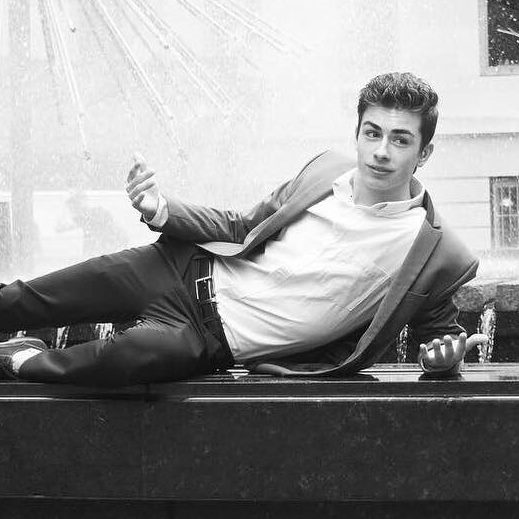 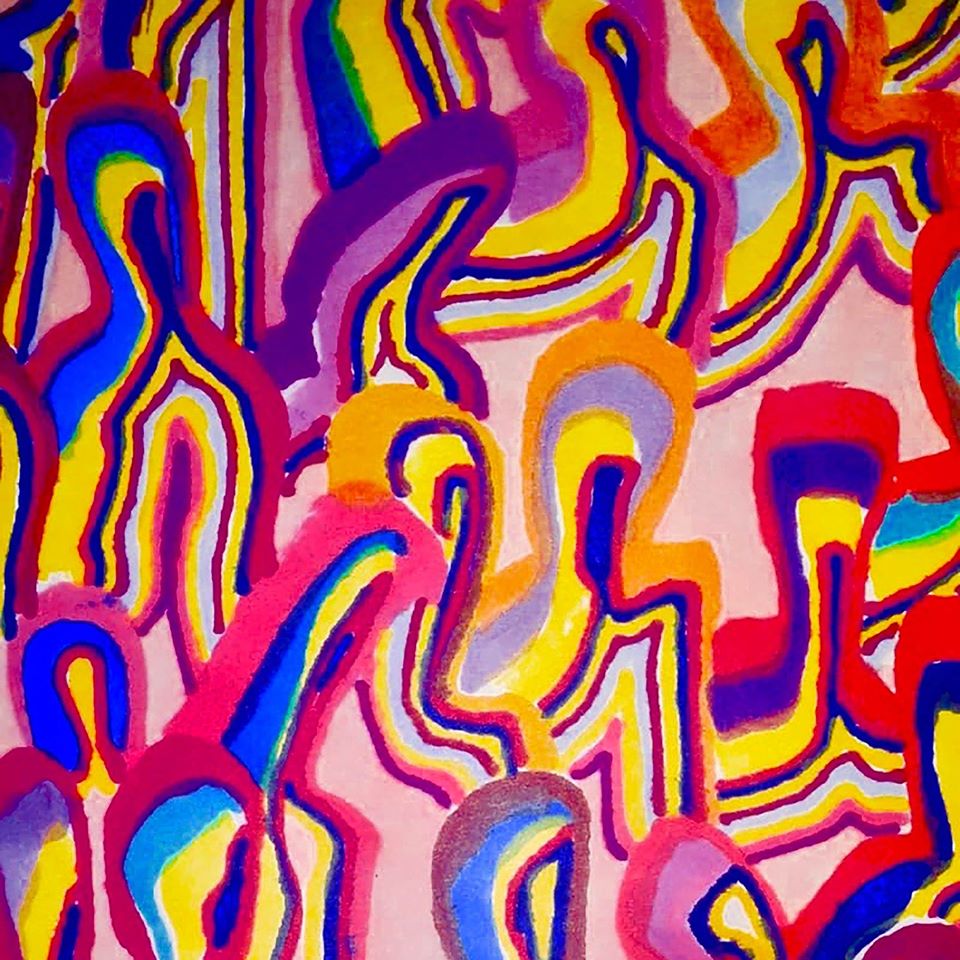 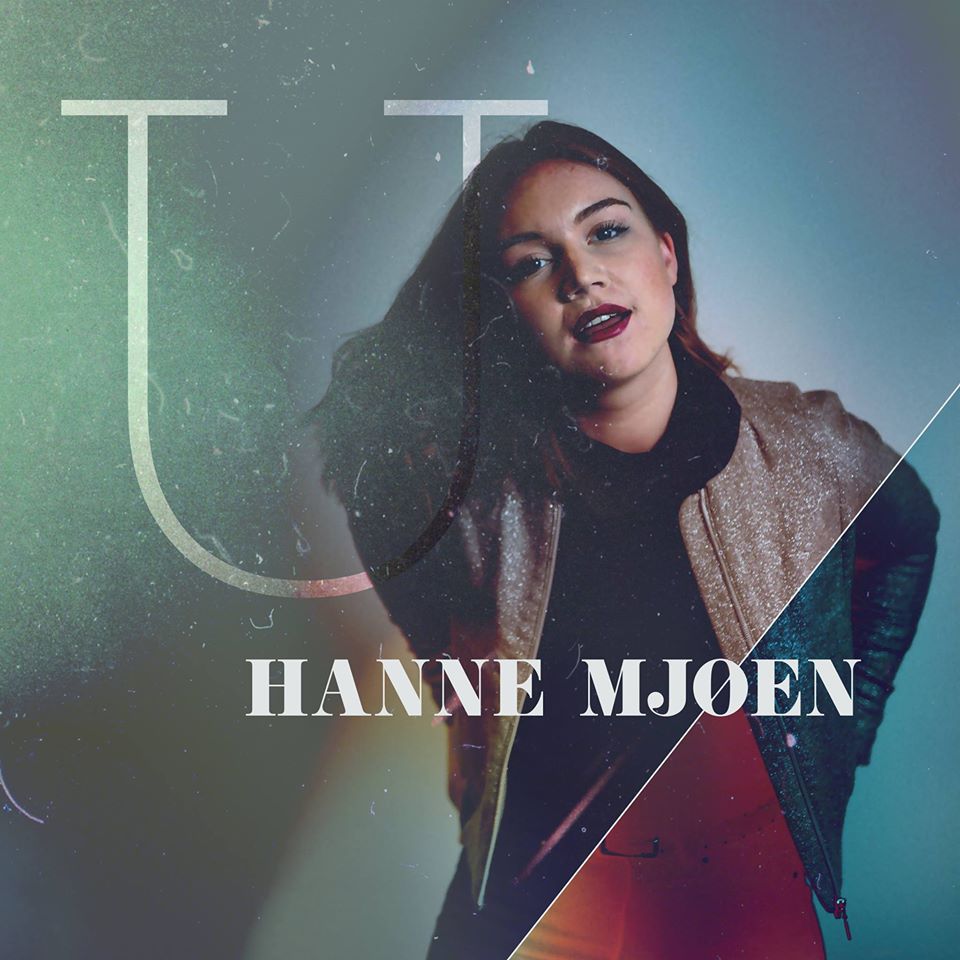