Love or hate Lo Fi music, it’s part of the tapestry of the current music industry. I can imagine that in years to come, we’ll be hearing a lot more from up and coming artists independently releasing their own music free from the limitations which traditional music production places upon the authenticity of their sound. Which, no one can deny is a bad thing.

Seattle-based Alternative Folk-Rock artist TrustDarkness has undoubtedly mastered the art of independently creating emotively sludgy Lo Fi music. His narrative lyrical style has reminiscence to bands such as Levellers and the Dropkick Murphy’s yet, there’s an undeniable emo edge which comes from the complete lack of lyrical restraint. Usually, most artists tend to skirt around issues of longing and wistful retrospect but with “Secret Cigarettes” you’re treated to a no holds barred account of juvenile growth “I’ll masturbate until I go blind, drunk dial old friends then press rewind”.  Catchy, right? The fuzzy guitar melodies around the cacophonous drum rolls perfectly round off the single from TrustDarkness’ latest EP “Red Flags”.

You can stream and download Secret Cigarettes for yourself by heading over to BandCamp now. 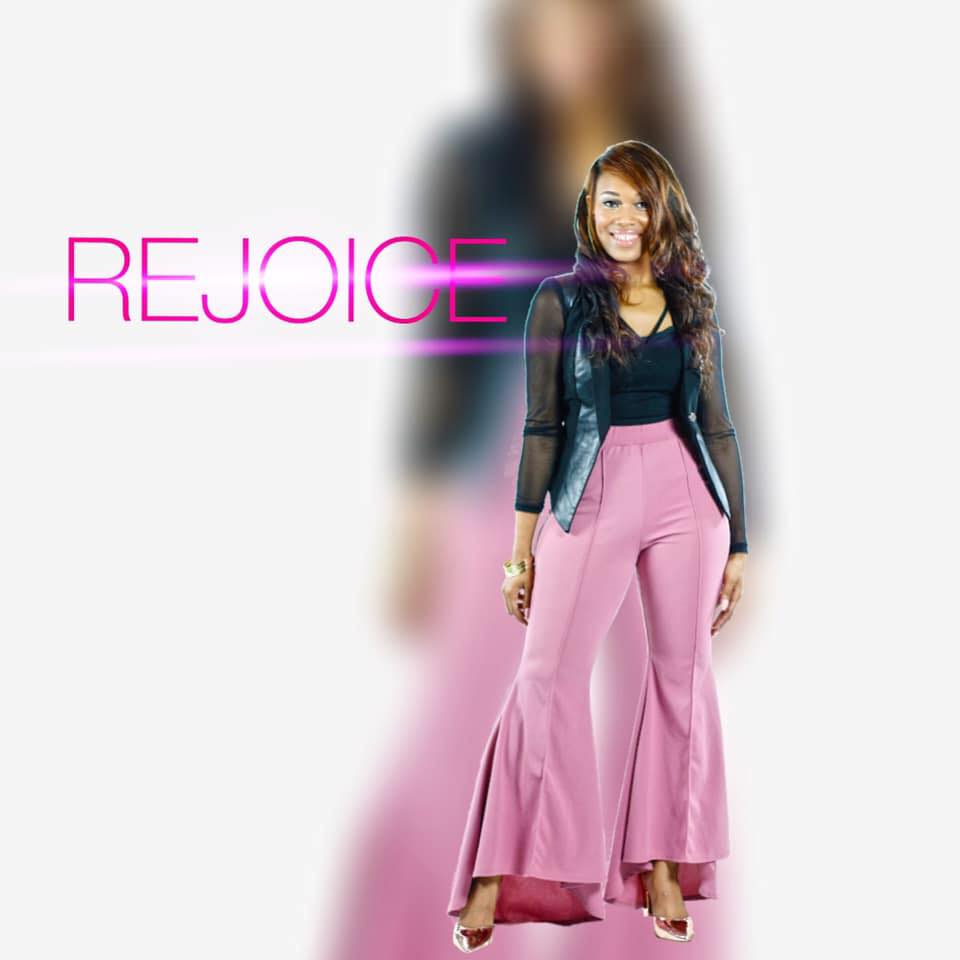 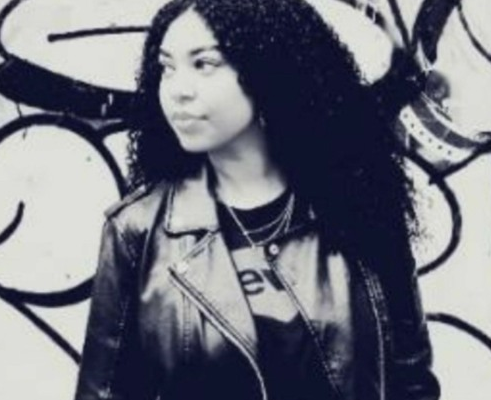 That floating feeling inside your stomach: ‘Love Can Make You Feel’ from Shaya Ritchie is ecstatically pleasing in so many ways 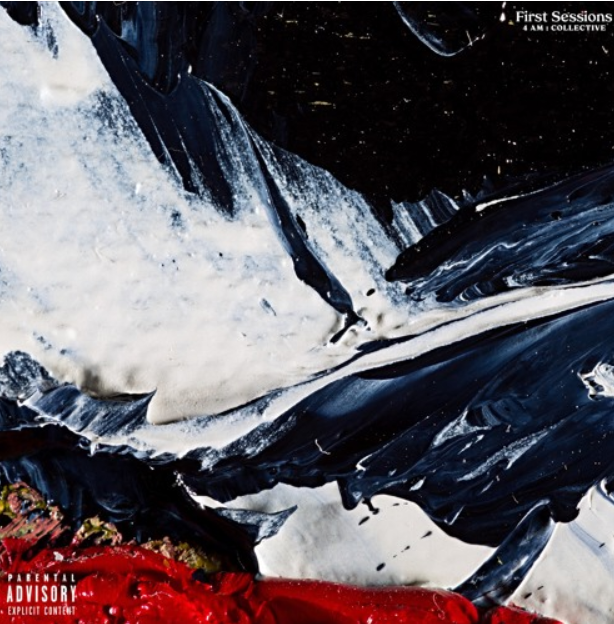