Paypa Tunes Presents ‘Pass Out’ produced by Tailormade and written & performed by the talented underground Hip Hop Rap enigma that is Toxic which was released on 02 November 2017 to treat Hip Hop & Rap fans to some fast, heavy, percussion soaked beats all packaged together in a timeless vintage styling. Pass Out could easily contend with some of the hardest rap beats of all time. Toxic’s variant is vocals keeps you on your toes throughout the track, and in parts terrified. The lyrics are a harmony of aggressive energy. One of the rappers sounds like he’s under the influence of a demon possession rapping about juice & gin, if you can get over the almost comedic effect start to finish it’s a great track to immerse yourself within. It’s a short piece of music to sink your teeth into!

The context behind the song won’t win toxic any Nobel Prizes for Philosophic wonder, it’s a playful track about his intoxicated ventures leading to the inevitability of him passing out on the couch after watching Oprah. The lyrics make the track incredible human, there’s no crass grandiose like there is in most Hip Hop & Rap tracks. There’s a soulful humility to it, a reminder of our own debauched humanity.

Check out Toxic’s latest track Pass Out on The SoundCloud link below! 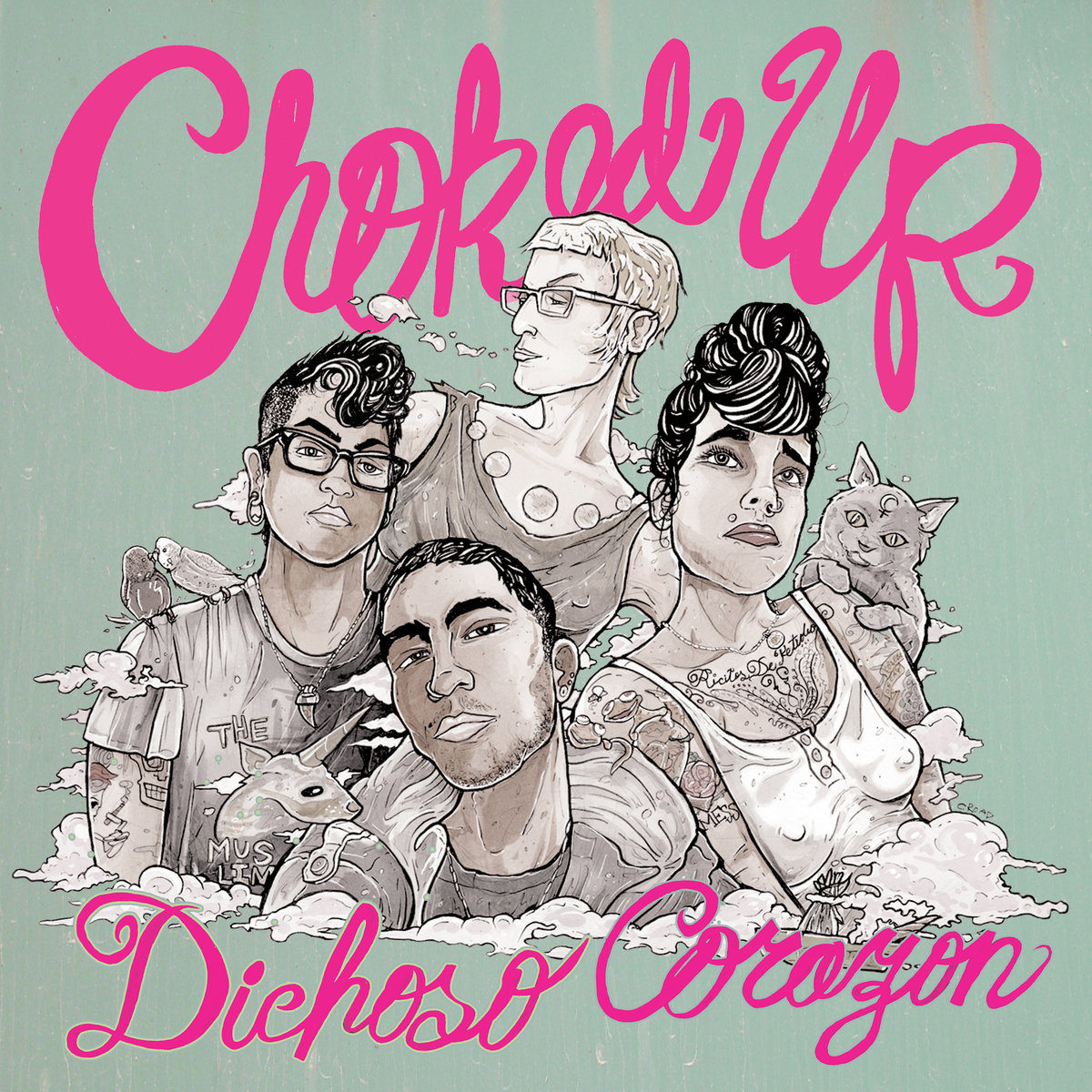 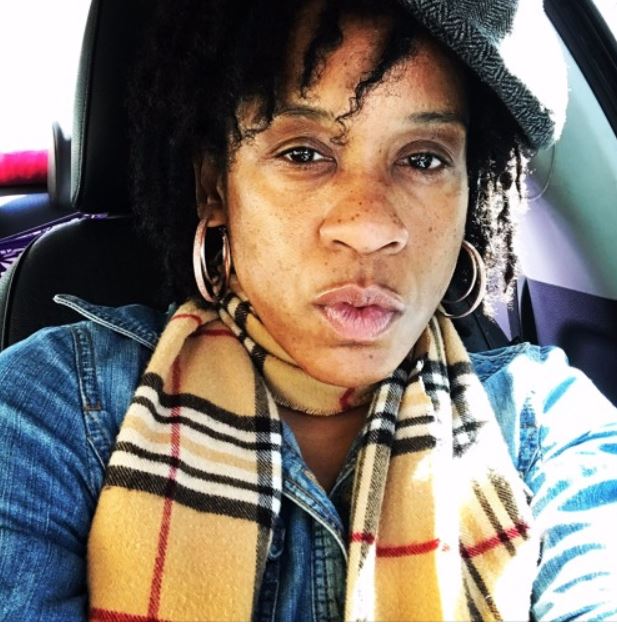 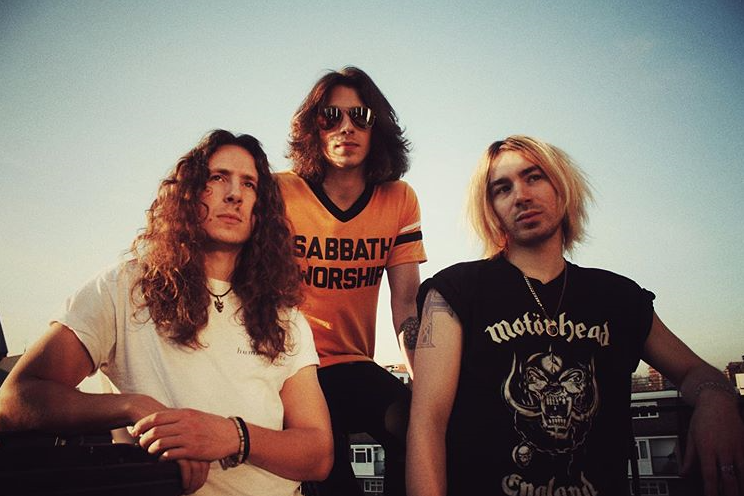