Thunder Club may have just sneaked onto my list of all-time favourite Indie bands after listening to their debut track Go Ahead. The Baltimore based band display next level talent by creating such percussion soaked cacophonies with no hint of grandiosity just a humble hint of humility.

With the vocalist’s effortless style and chest tightening passion, he becomes reminiscent to James Dean Bradfield from the Manic Street Preachers in the Generation Terrorists era. His talent may be what makes Thunder Club so enigmatically enthralling, however, each of the Indie-Rock instrumentalists audibly puts their own authority into their latest track to make their collective sound so powerfully resonant. The track pertains to be soft and sweet, with a complementary raucous edge, almost comparative to bands such as Semisonic, Goo Goo Dolls & The Arctic Monkeys. I can’t rate the band enough, so if you just check out one new band this year, make it Thunder Club.

You can check out the Session recording of Go Ahead via YouTube now:

To check out their earlier tracks, their self-titled EP which was released in 2016 is available to listen to via Spotify: 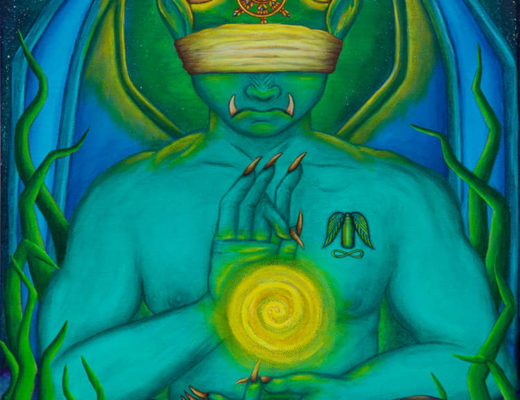 Alt Hip Hop artist Mr?E has made their genre-mashing debut with the album “Guardian” 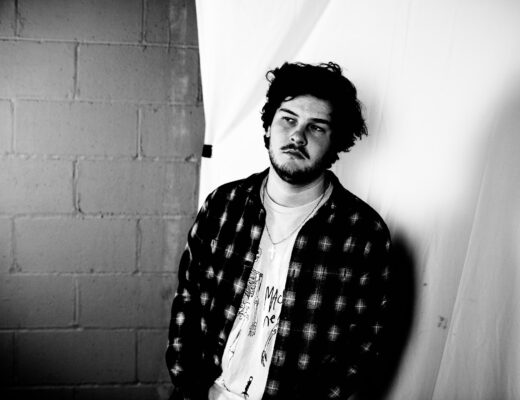 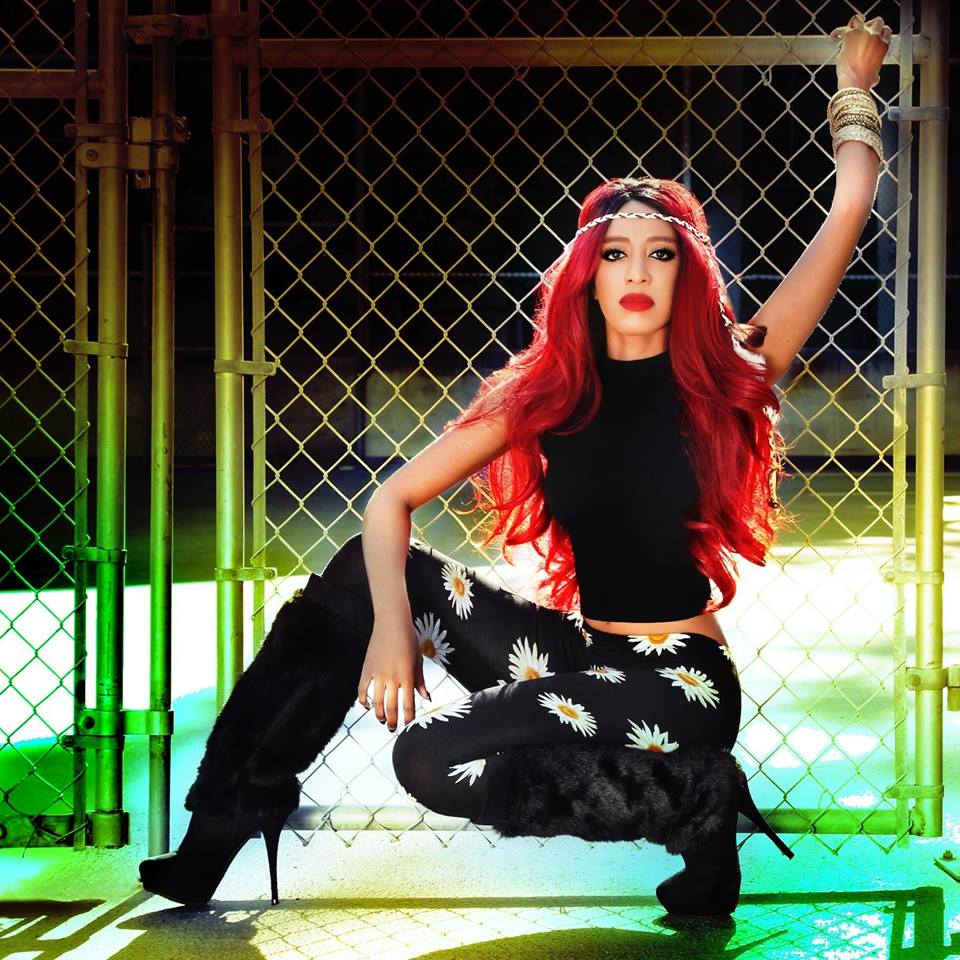