Finding the words to describe The Tribunes sound is almost like finding the words to describe how awkward it is to watch a Game of Thrones sex scene with your Nan. I’d be willing to put money on the fact that the sound created by The tribunes in their debut 2018 album Can’t Afford to Live is like nothing that has ever been created before. Their album contains a mash up of Classic Punk, Post-Punk, Garage and Indie Rock to create an anthemic vibe. The vocals are highly reminiscent of bands such as Public Image Limited and Magazine, however the rolling instrumentals are straight up Eighties Matchbox B-Line Disaster mixed with the Stooges.

Instrumentally The Tribunes are as tight as a Punk collective can get, yet I couldn’t help but think that the vocals weren’t the right fit for the flawless sound which was especially evident in the title track to Can’t Afford to Live, instrumentally the bad created a Jangle Pop masterpiece which was dampened by the slightly drawling vocals. Having said that, I can’ remember the last time I stumbled on a band as fun as The Tribunes.

You can check out The Tribunes 2018 album Can’t Afford to Live on Spotify now. 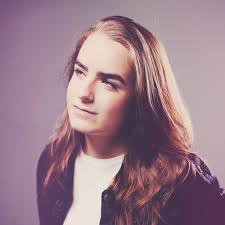 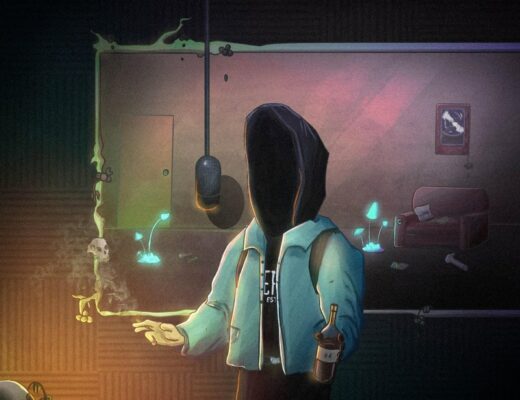 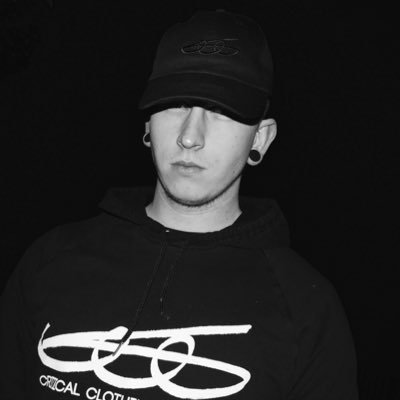