Even though the instrumentals behind The New Shoes latest single “Little Racket” wouldn’t sound out of place in a track by the Clash or the Sex Pistols, the up and coming Punk powerhouse incorporated the archaic punk undertones and reinvented them in a new raucously electric soundscape. The magnetically expressive vocal style also adds to the immersivity of the single, the amount of energy which the New Shoes vocalist poured into the vocals is palpable right the way through the short and punchy single.

With the inventive use of 60s Pop melodies mixed with crunching Garage Rock riffs its easy to see why they have gained so much attention as they’ve torn through the UK underground scene. If you’re looking for your next anthemically filthy earworm, look no further than The New Shoes and the high-octane energy which they poured into Little Racket along with their debut self-titled EP.

You can check out the latest single by the New Shoes by heading over to Spotify now. 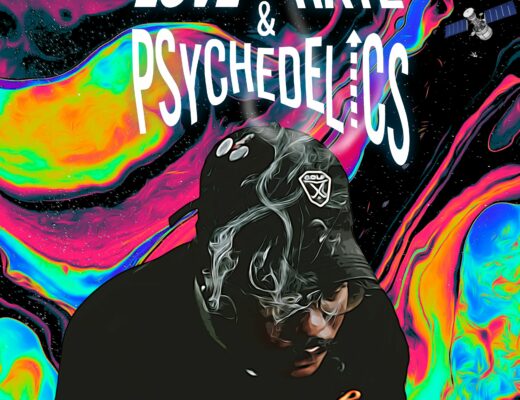 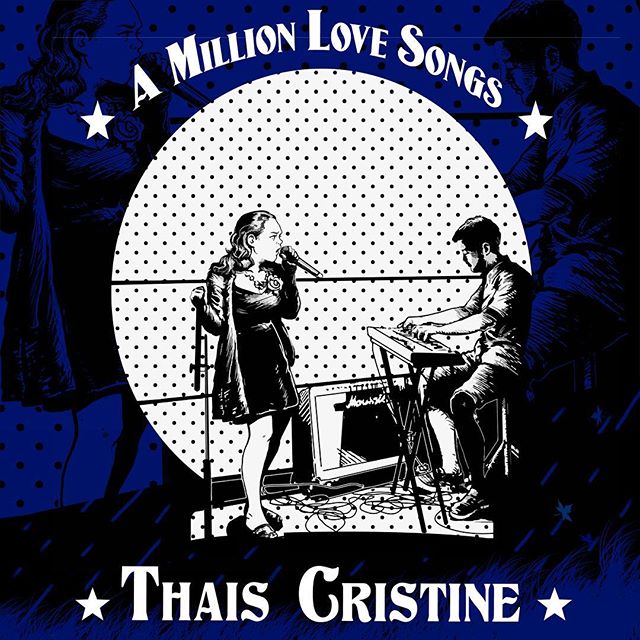 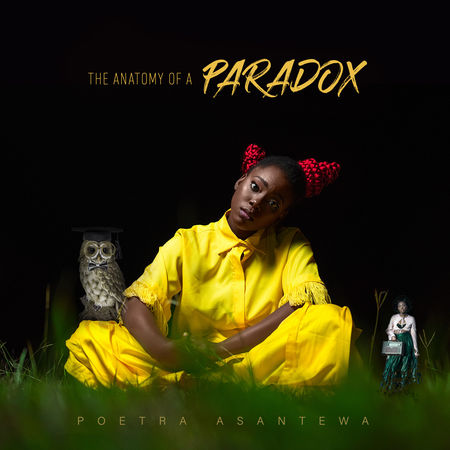