If you’re a little bit like me and now get (even more) depressed whilst listening to Morrissey thanks to his recent assimilation into Nigel Farage you’ll want something sweet and melancholic to fill the Morrissey gap. Well, look no further than the Muldoons. Their New Wave Indie track Lovely Things carries the same Jangle Pop quintessence with the soaring, popping concordant intricacy of the guitar melodies. As for the vocals, they carry the sweet New Romantic vibe which any fans of Robert Smith are sure to appreciate.

The Paisley, Scotland based powerhouse of stylised instrumentalists put together such a synergised progression that you don’t really get the option of listening to Lovely Things the captivating essence which bleeds through the rhythm and pretty much pours straight through you. Hell, it might even be janglier than this charming man. I can’t wait to hear what the Muldoons cook up next, with their ability to create the sharpest hooks it would be almost criminal not to see a studio album produced soon. 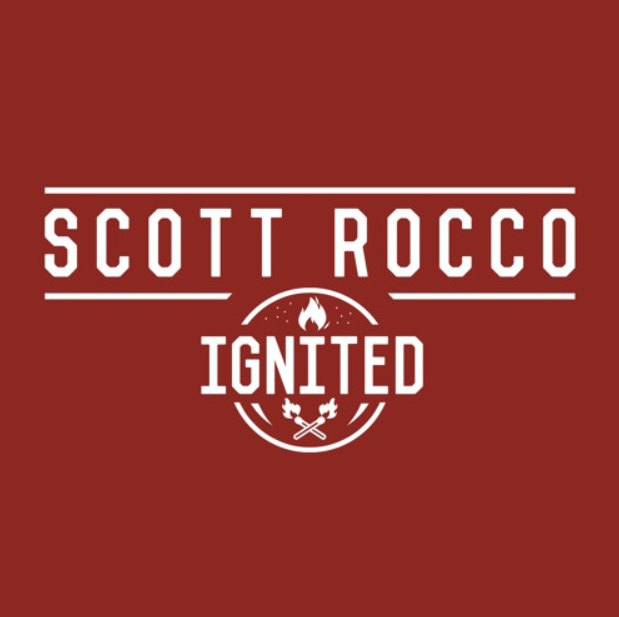 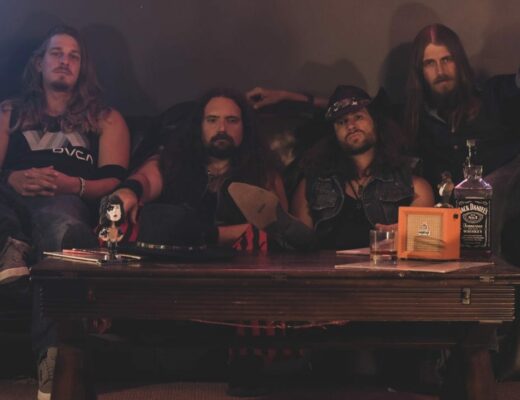 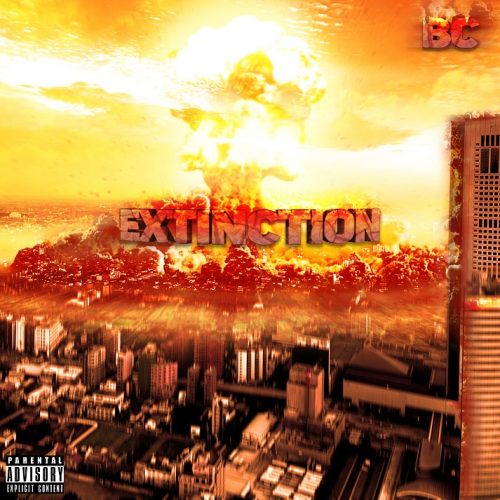