From what it looks like, all headlight and attention should be all up on this super trouper for dropping one of the strongest rap line and a poetic hip-hop hybrid track with much apt adroitness.

‘King Flows’ begins with a little poetic prologue which is fitting for such an artist that plays out the realist card. Merging his audacious smart-ass nature, his spoken words poetry, the flow of his rhymes and a voice that compliments his on-track character with a mellow snare, this artist comes hard this time to the cynics.

PRVPHXY launches his punchlines in this song like an artist that’s got a one hell of radioactive lifeline. The pensive reflection of his creativity speaks a mouth-full about his perception as to whatever the cynics think of him and how the rap game all toils with the new acts, the ups and the down and the half fake lifestyle of other influencers in the industry he’s crossed path with.

Despite his perfect human imperfection, this artist’s capacity to grow into a household name is very certain and predictable; judging from the quality of his work and also from the level of work he put into his new single “King Flows”.

Musically and lyrically PRVPHXCY is so shrewd and astute in his delivery and punchlines. “You’ll only made the news when niggas heard you’re buried alive” this punchlines and a lot of other dope verse in this song will definitely make you wanna listen to this song all over again.

The tracks truism with a blend of the dope rap line that’s contagious continues to find ways to slide right into the listener’s subconscious in a rather raunchy and poetic way.

PRVPHXCY regularly flaunts his technically precise rap lines, rhyme flow, punchlines and poetry with his ability to channel hope and tactfulness through the style of living in ambition of his mission and optimism via “king Flows”

This dynamic rap song is packed with much momentum that’s appealing and soothing to the ear, you’ll be doing yourself a whole lot of harm if you scroll past this post without clicking on the music link to listen to this astounding rap line from PRVPHXY. 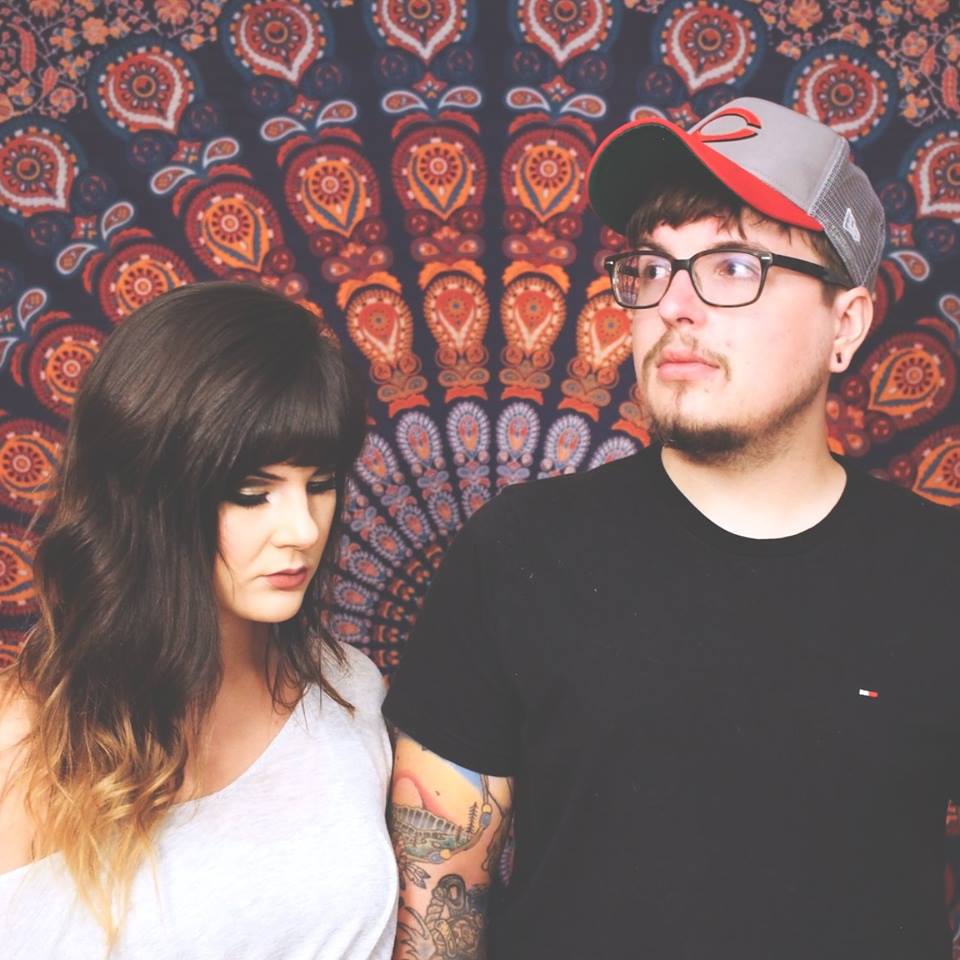 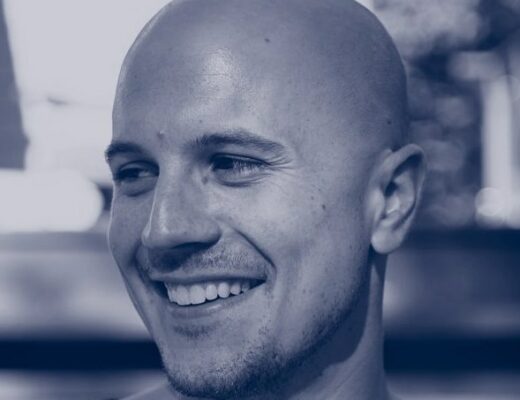 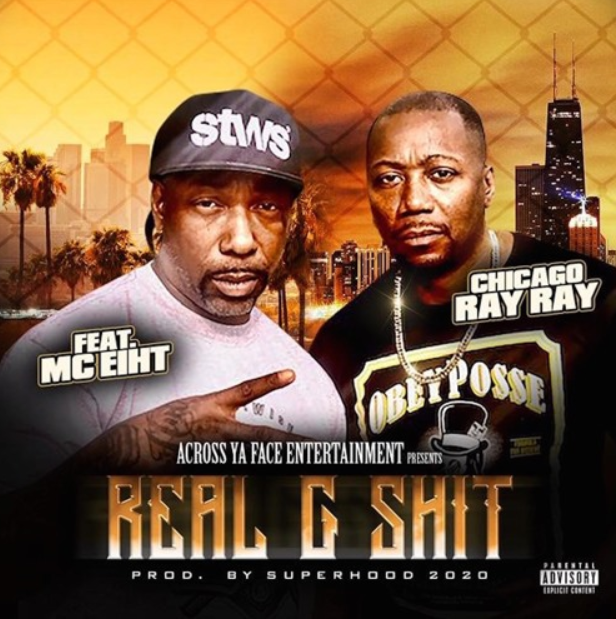