I usually swerve artists with grammatically incorrect names, yet The Luv Munkeyz did something fairly genius and incorporated their penchant for a strong keyboard sound within their name. They also produce dope tracks such as Thrice a Query who I’m pretty sure no one could find a flaw in.

The 5-piece collective The Luv Munkeyz latest track Thrice a Query is an ambiently sublime verse of mellow Hip Hop Rap that swallows you through the immersivity of the sound. Through the minimalist soundscape they create an ethereal harmony in a pioneeringly poignant way. With inspiration from the likes of De La Soul and Neutral Milk Hotel, it’s no surprise that the band create music with such depth. The vocals behind the track are laid back as they come, meaning that Thrice a Query is an effortless listen, it demands nothing from you as you kick back and listen to the chilled vibes that wash over you.

To check out the ultimate chill out track Thrice a Query head on over to SoundCloud and embrace the warm, fuzzy feels created by the Atlanta, Georgia based Hip Hop collective The Luv Munkeyz.

Head on over to Facebook to keep up to date with their latest drops. 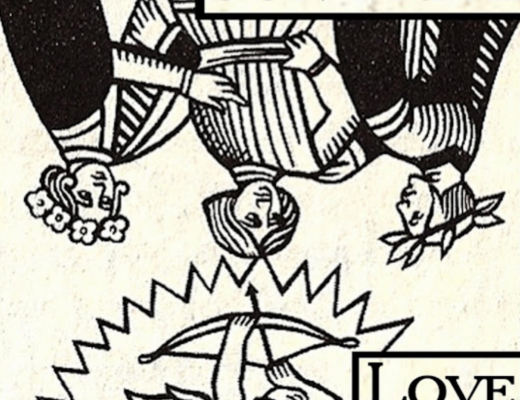 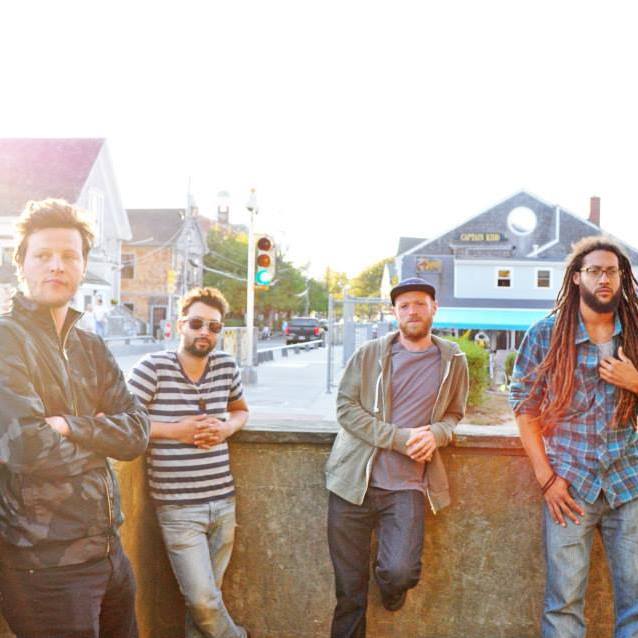