Posted on 2 March 2019
Braden The Young is the latest Pop/RnB artist on the scene who is ready to take the genre by storm.
His latest offering comes in the form of the major standout Fireproof which is an epic collaboration with Tevin Williams.
It brings together the mesmerising production skills of Braden Anderson and the emotive lyrical talents of Tevin to create a truly outstanding piece of musical genius.
The song which was polished off in just one night, was originally drafted by Braden and co writer Mark Buergler but then perfected by Williams is a wonderful insight into one of the major Pop/RnB talents around right now.

Lyrically it tells the listener of everyone’s high school love story. It has a fantastic dance hall vibe making it an introspective hype up song that digs up  memories of telling that first crush how you truly and really feel.

The tracks subject matter will no doubt strike a chord with fans across the globe while sonically it ignites a fire of musical desire from the very first verse.

With its Hip Hop drum beat overplayed with the lush vocal styling of Braden and the strong, emotive lyrical message courtesy of Williams, Fireproof is one of the most aesthetically pleasing Pop/RnB tracks on the market right now.
Pop 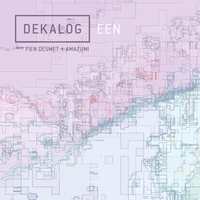 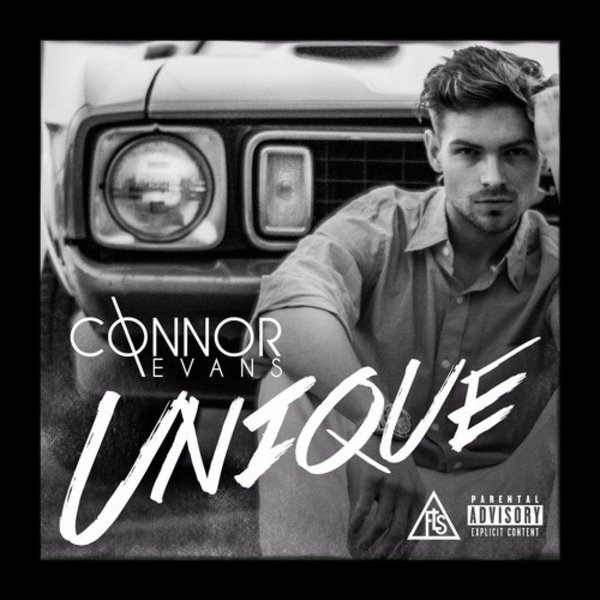 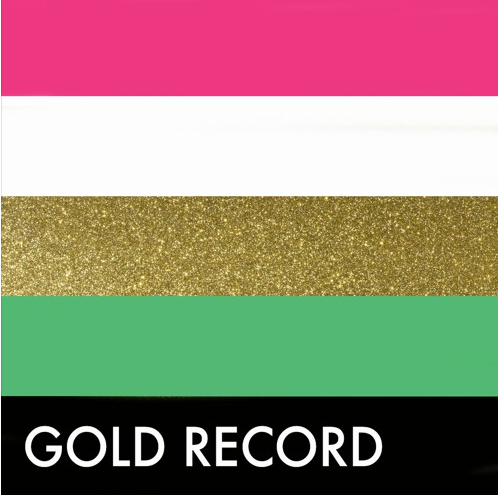