The Darkest Moment set the expectation for their sound going by such a name, but it was instantly perceptible through the lyricism to their latest track “Reality Stalling” that they’d crawled through the dark to come out the other side and produce the track. The authenticity of the poignant lyricism which had been penned for the single hits you like a drop kick to the soul. Switching between clean and screamo vocals the sentiment hits heavy and the track won’t fade to a close without leaving you slightly bruised.

To hear screamo vocals not roaring through aggression, but compassion is a sound I will never get tired of hearing.

The Melodic Progressive Alt Rock artists saw their inception in 2017 and have blown us away with their debut EP which pulls influences from some of the greatest Alt Rock of the past few decades. The result is a seamless weave of visceral energy to the sound of angular guitar riffs which cut through the rhythm which has been perfectly set up by the relentless drum rolls.

You can check out the official video to the Darkest Moment’s latest single Reality Stalling for yourselves by heading over to YouTube now. 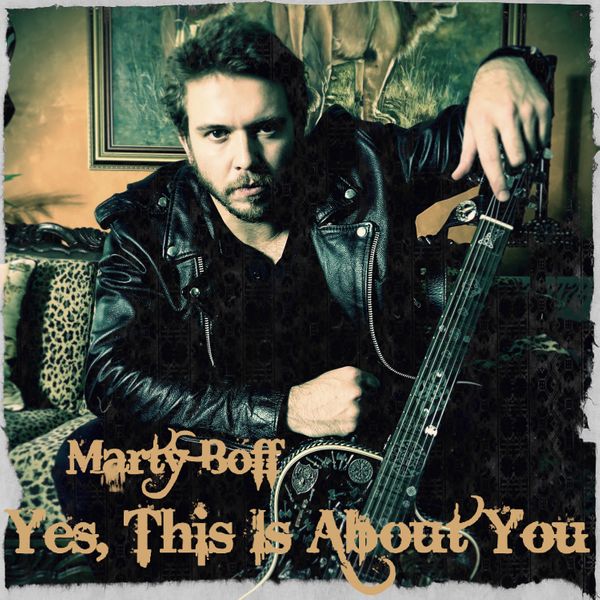 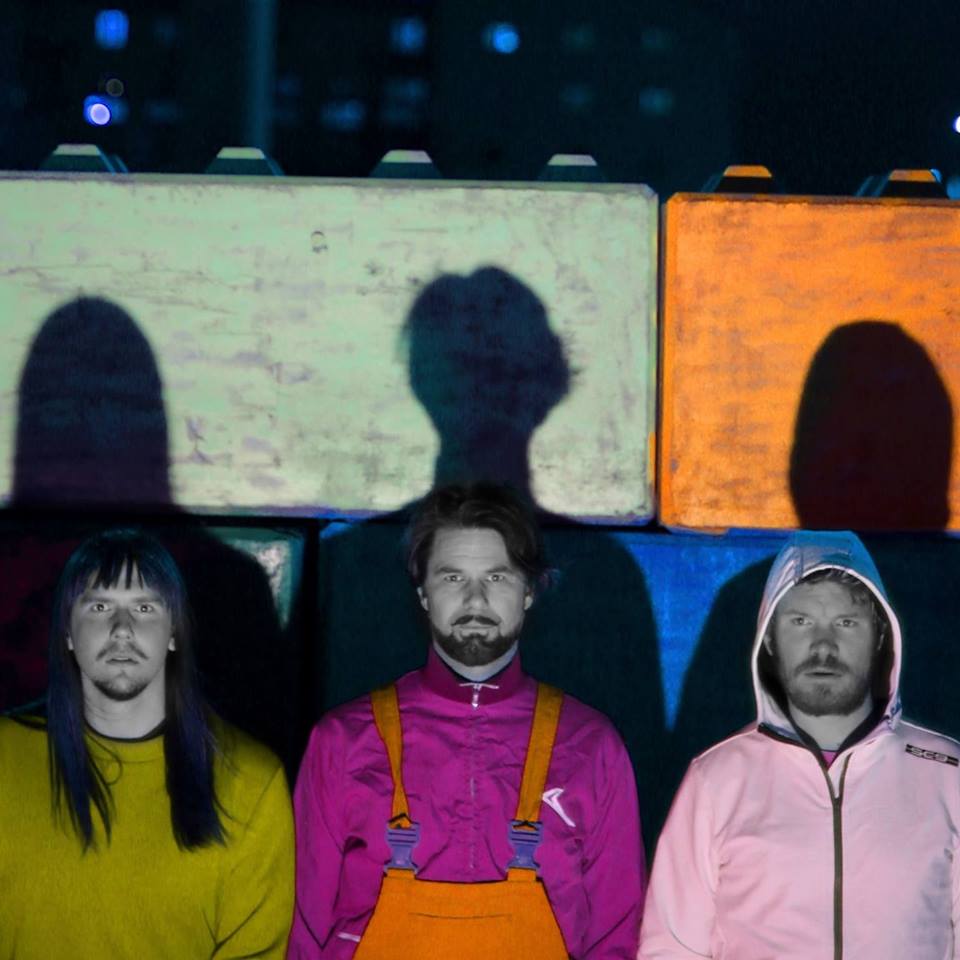 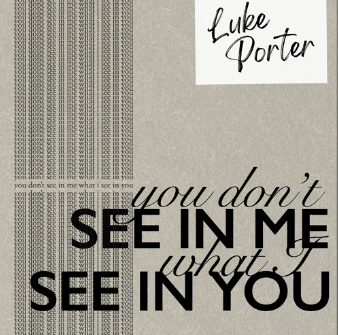