I can’t remember the last time I stumbled upon an alternative track as inviting as Thirteen off the new album from Television Generation.

I’m not sure if it’s just because the track was designed to appeal to my millennial disposition, or I just got swept up in the cacophony of sound which Peel curated through their debut track but, I’m sure that this song will be a regular feature in my angsty play lists from here on out. The indie rock band from Denver, Colorado have a fresh sound that cannot be pinned against another, It’s clear that this band have orchestrated their sound without borders to create the smash hit Thirteen. This delectably talented trio are only just in their infancy on the indie scene. I’m excited to see what they create after the momentum which they have created with this track. The lyrics are so resonant and relatable to anyone who is fond of a pinch of melancholy. Similar to the styling of Fidlar and Wavves that’s sure to appeal to a younger generation of fans.

To check out their latest track head on over to BandCamp via the link below: 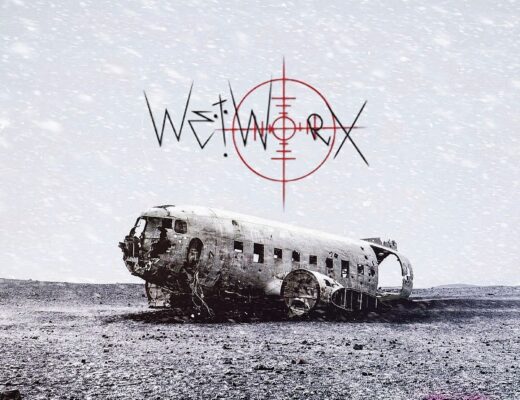 Wetworx (Bza and Takcalb) straps up quick to get the treasure loaded into safer waters with, ‘THE RAID’ 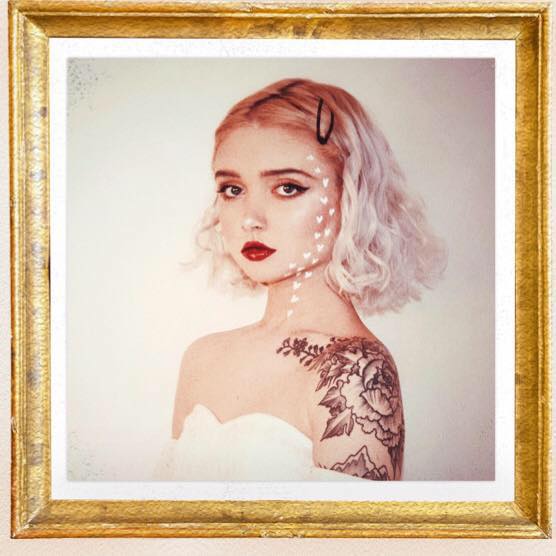 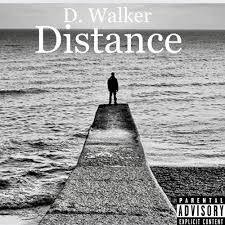